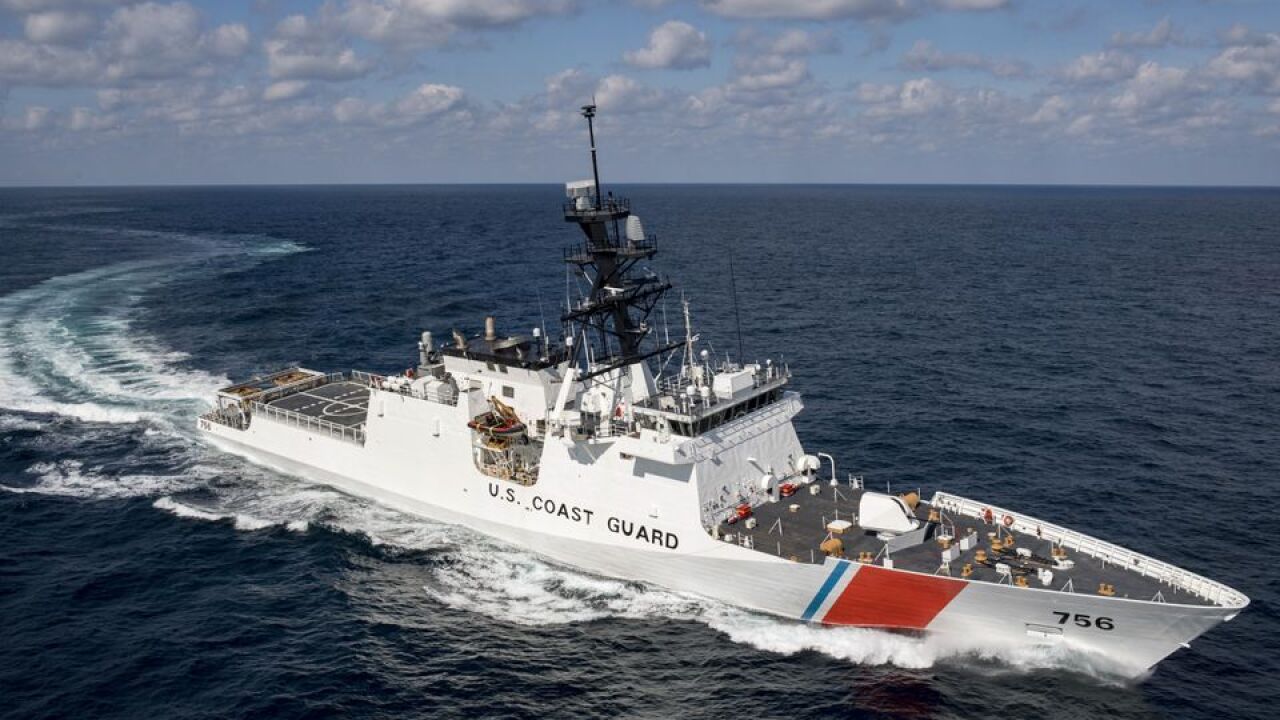 At $468.75 million and $462.13 million NSC 10 and NSC 11 will be the eighth and ninth National Security Cutters – the flagships of the Coast Guard’s cutter fleet – that Huntington Ingalls Industries has produced for the Coast Guard.

“This additional funding for two NSCs is a great accomplishment on which to end the year,” said Ingalls Shipbuilding President Brian Cuccias. “The outstanding work being done by skilled men and women of Ingalls, as well as the recognition by Congress and the U.S. Coast Guard as to the important contributions these ships make to our nation’s defense, are the reason for this success. These ships provide capable assets that our Coast Guard customer uses to perform essential homeland security missions, and we look forward to delivering two more quality NSCs to help with this important work.”

NSCs have been built to replace the 12 Hamilton-class high-endurance cutters that entered service in the 1960s. The seventh ship, Kimball (WMSL 756), will be commissioned in Hawaii on January 19. And both the eighth ship, Midgett (WMSL 757), and the ninth, Stone (WMSL 758), are currently under construction at Ingalls.

The 418 feet long Midgett is scheduled for its first set of sea trials in the first quarter of 2019. Stone is scheduled to launch in 2019.

The Legend-class NSC is can meeet all maritime security mission needs required of the high-endurance cutter, added Huntington Ingalls Industries. The cutter includes an aft launch and recovery area for two rigid hull inflatable boats and a flight deck to accommodate a range of manned and unmanned rotary wing aircraft.