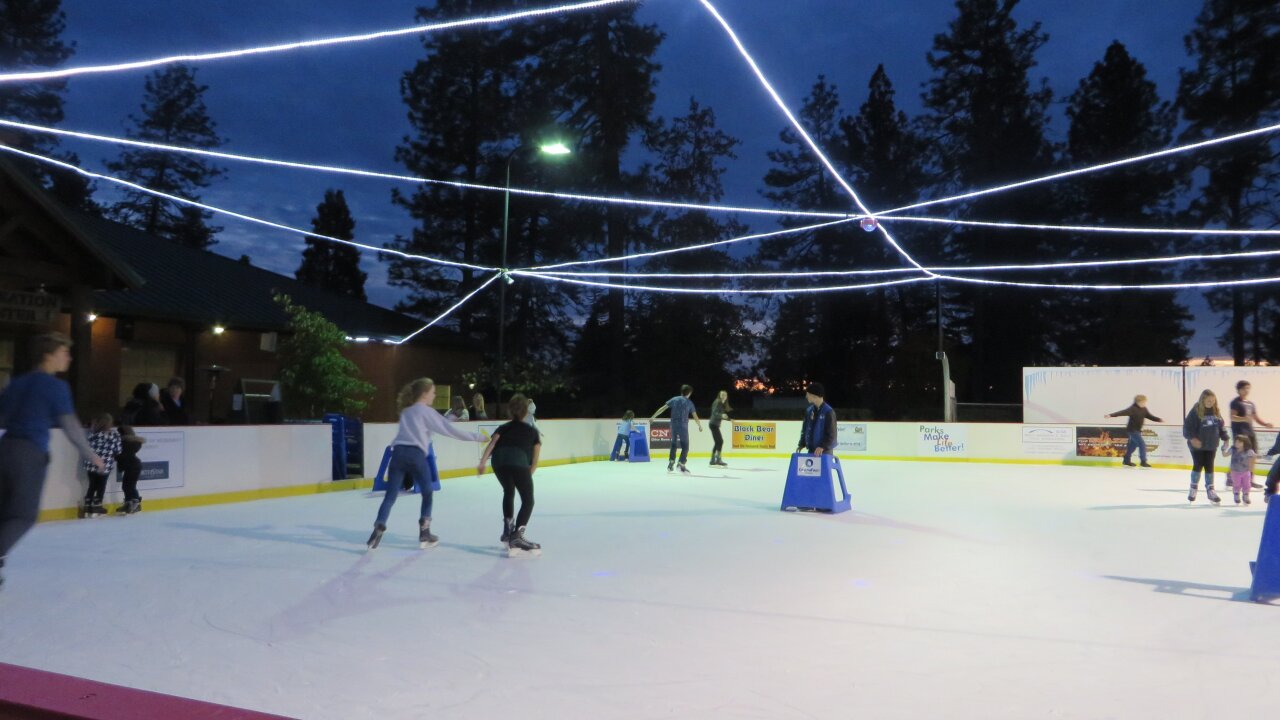 The ice rink in Paradise, California, attracts more than 20,000 skaters each season, an official says

The Camp Fire devastated Paradise, California, and the surrounding community, but it’s not stopping one popular holiday tradition.

Workers have been scrambling all week to get the city’s ice skating rink ready to open Saturday.

The ice rink in Paradise, California, attracts more than 20,000 skaters each season, an official says

The city has run the rink every year since 2012, and Paradise Recreation and Park District Manager Dan Efseaff told CNN that it attracts more than 20,000 skaters each season.

Efseaff said his staff was getting ready to open the rink when the Camp Fire started November 8.

The fire was the deadliest and most destructive in California history. It burned more than 153,000 acres in Butte County, killing at least 86 people and destroying almost 14,000 homes and 5,000 other buildings.

Efseaff was one of the few on his staff who didn’t lose a home.

“The ice rink was the lowest priority for us,” he said. “That is until the evacuation orders were lifted — when it became evident that it was something that our citizens needed, to help see a centerpiece for the community still standing.”

There was no electricity, gas or water at the site when crews got started, and the fire had been so intense it melted a plastic septic line that had to be replaced. Workers also had to clear out burned benches, tables, pads, playground bark and other debris to get the rink ready.

The department’s shop burned to the ground as the blaze destroyed most tools, six or seven vehicles, tractors and even the Zamboni used to smooth out the ice, Efseaff said.

Workers will clear the ice by hand until they can get a new machine.

Staffing has also been an issue.

“Most of our staff lost homes and were difficult to get a hold of,” he said. “Some are staying too far away to work or have to attend to other issues.”

Despite these challenges, the ice rink is scheduled to open at noon Saturday, with a tree lighting ceremony later in the evening. It will be open until January 13.

“Remarkably, we’ve only started work on the rink since last weekend, and our crew has been working hard to clean up the facility (and) start work on other parks,” Efseaff said.

News of the rink’s reopening was greeted with enthusiasm on the city’s Facebook page, with many discussing plans to strap on skates and do some Christmas shopping to support local businesses.

“Thank you for this lovely gift to our community,” one woman wrote on Facebook.

Another said, “This is wonderful, makes me feel like there is hope for Paradise!”

Efseaff said he hopes it will be a gathering spot for friends and neighbors who have been separated by the fire. Live bands and food trucks also may be brought in during the season.

“What I find remarkable about the ice rink is that it attracts a wide age range and is an extremely social venue,” he said. “Under the heat lamp, grandparents and parents sip hot chocolate and socialize with each other, while the kids are speeding along (on) the ice.”