Surprise thank you for man who paid nearly $30,000 in layaways for military members 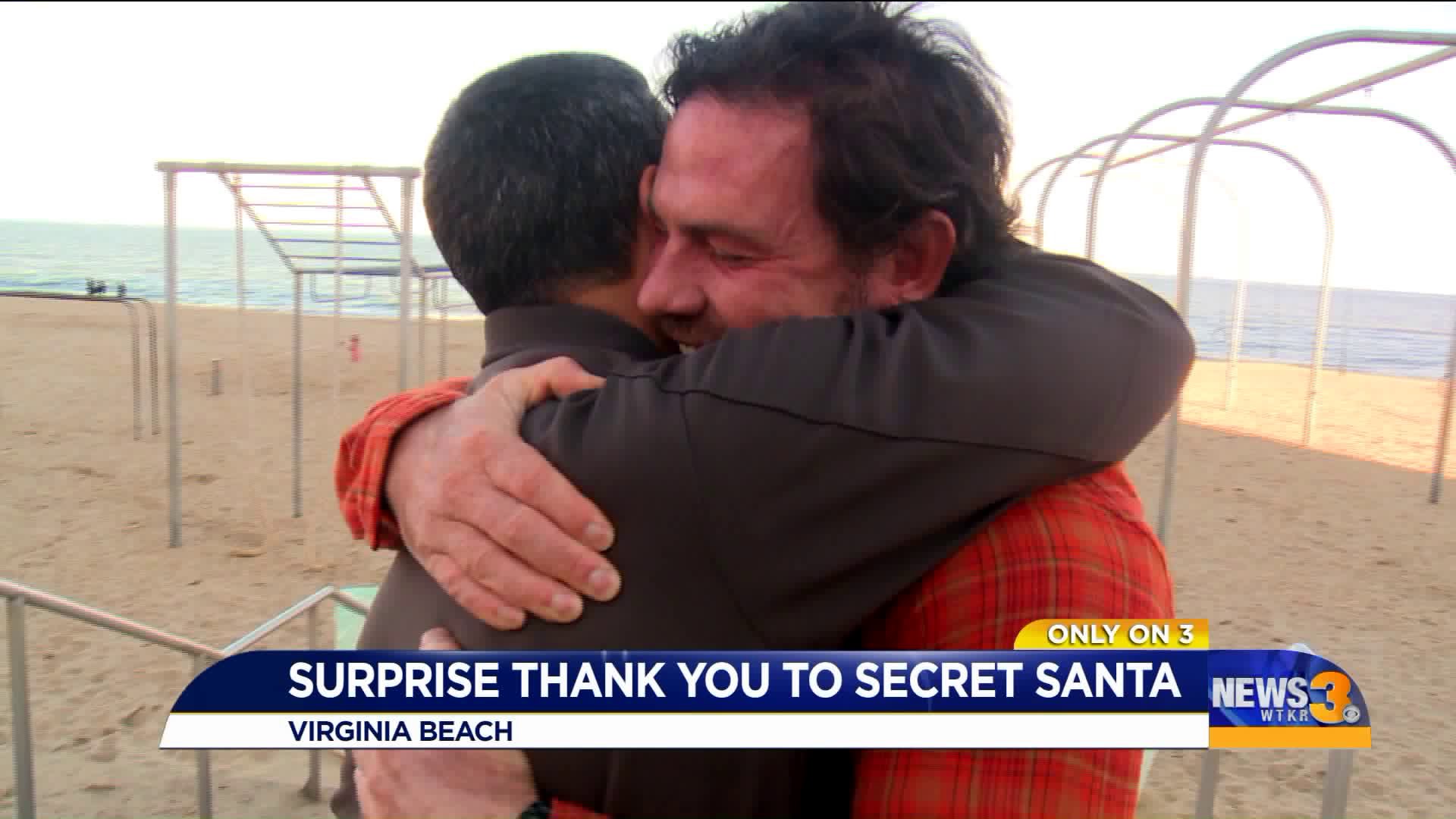 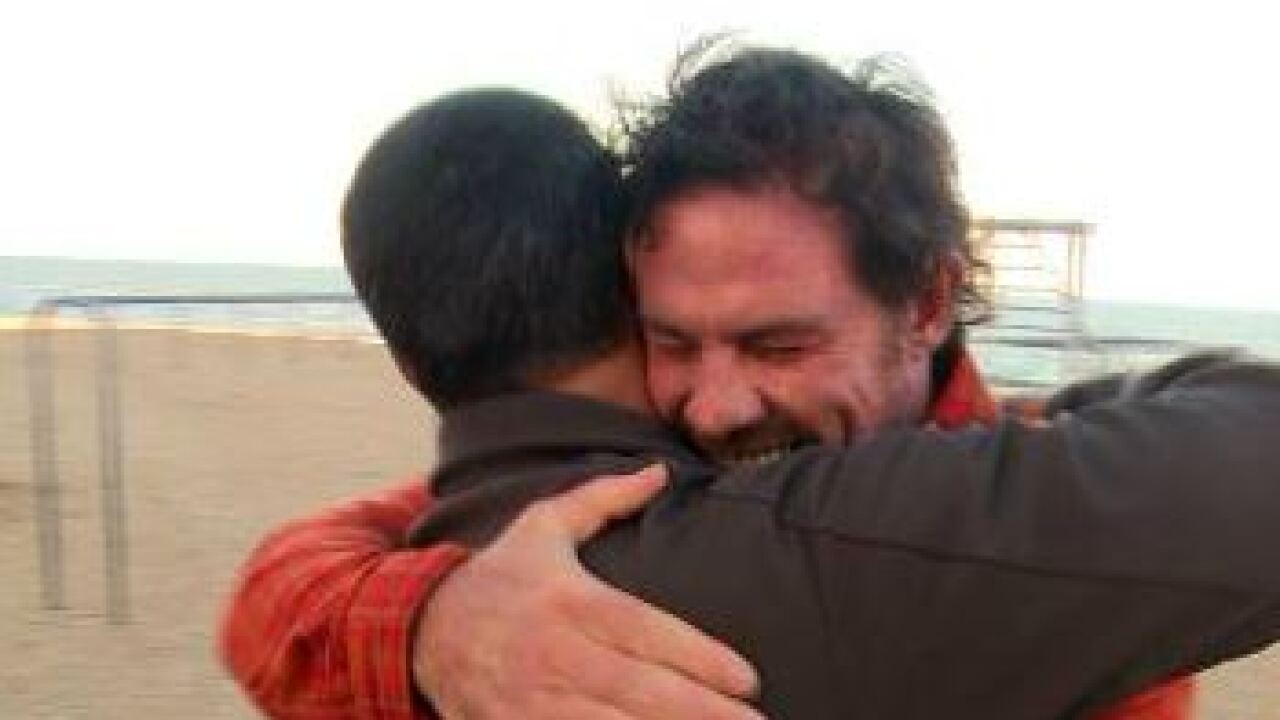 VIRGINIA BEACH, Va. - The weekend before Christmas, a local businessman wanted to give back to local military members. He did so by paying nearly $30,000 in layaways at the Oceana Navy Exchange.

Hillier got to meet a few of the people whose layaways he paid in person, but most of the recipients found out when the Navy Exchange called them saying to pick up their items.

David Santiago was one of them. He posted on News 3 Reporter Kim Cung's Facebook page saying after a few years of trying to have a third child, him and his wife gave up. He was deployed for most of 2018, so it came as a surprise when his wife became pregnant over the summer. A few weeks ago, they put a crib and stroller on layaway, along with a few other much-needed items.

"We've had a rough year so to speak. Deployment, now with the baby, thinking about... alright at some point the wife isn't going to be able to work. That's less income," said Santiago in the Facebook comment.

Santiago reached out wanting to say thank you to Hillier in person. News 3 set up a little surprise, unbeknownst to Hillier, who thought he was being interviewed for something else.

David Santiago (approaching Hillier, who was being interviewed): "Good afternoon."

The two immediately embraced tightly as Santiago explained why he was so moved by Hillier's gesture.

D.S: "That call just caught us off guard with all the juggling our stuff around because of the baby... it's been a little stressful," said Santiago.

L.H: "I'm so happy it made your Christmas and helped you guys. I can't believe you're here. It's crazy."

It's crazy to think Christmas miracles really happen, but one did for Santiago and more than 120 other families.