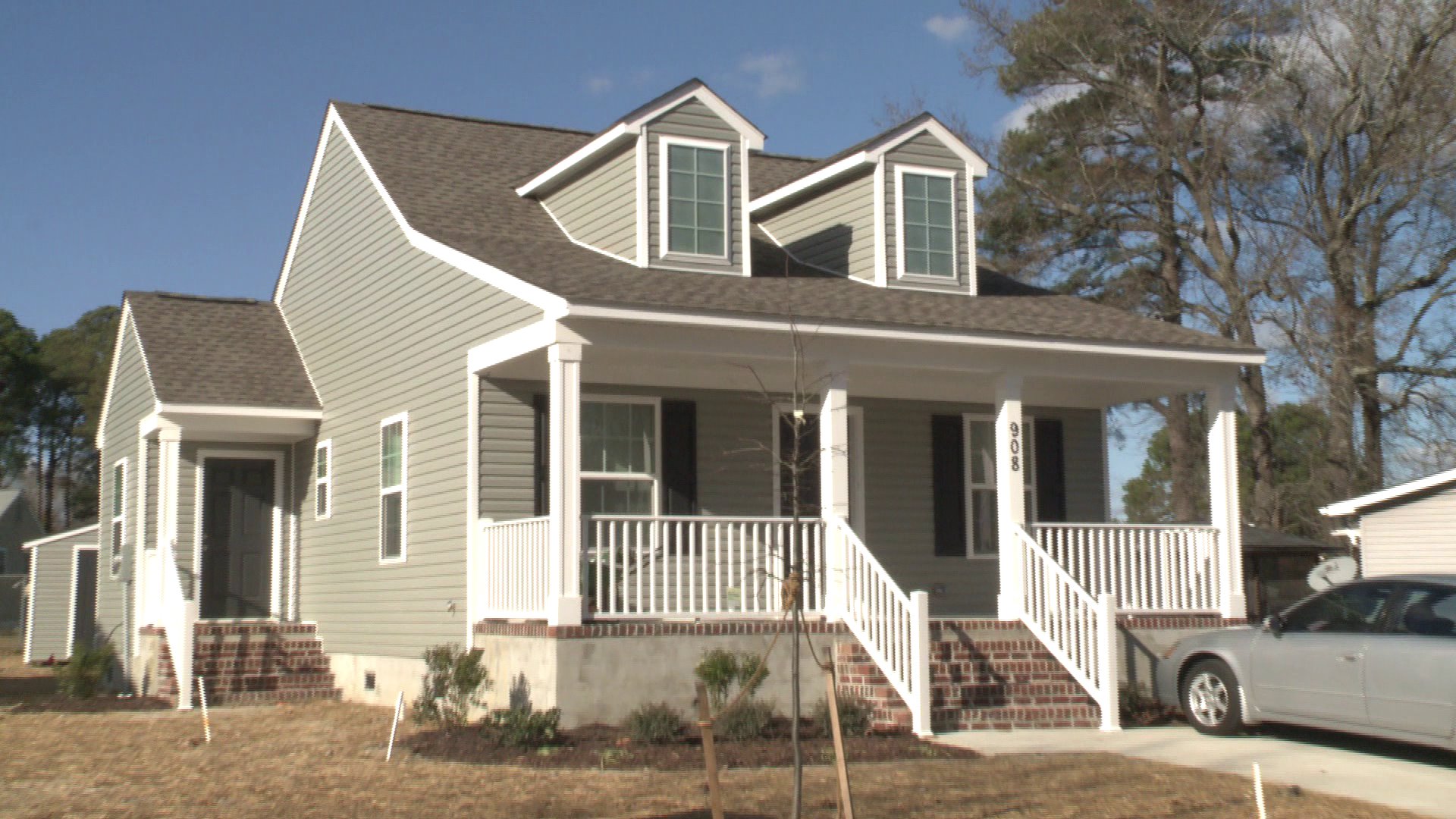 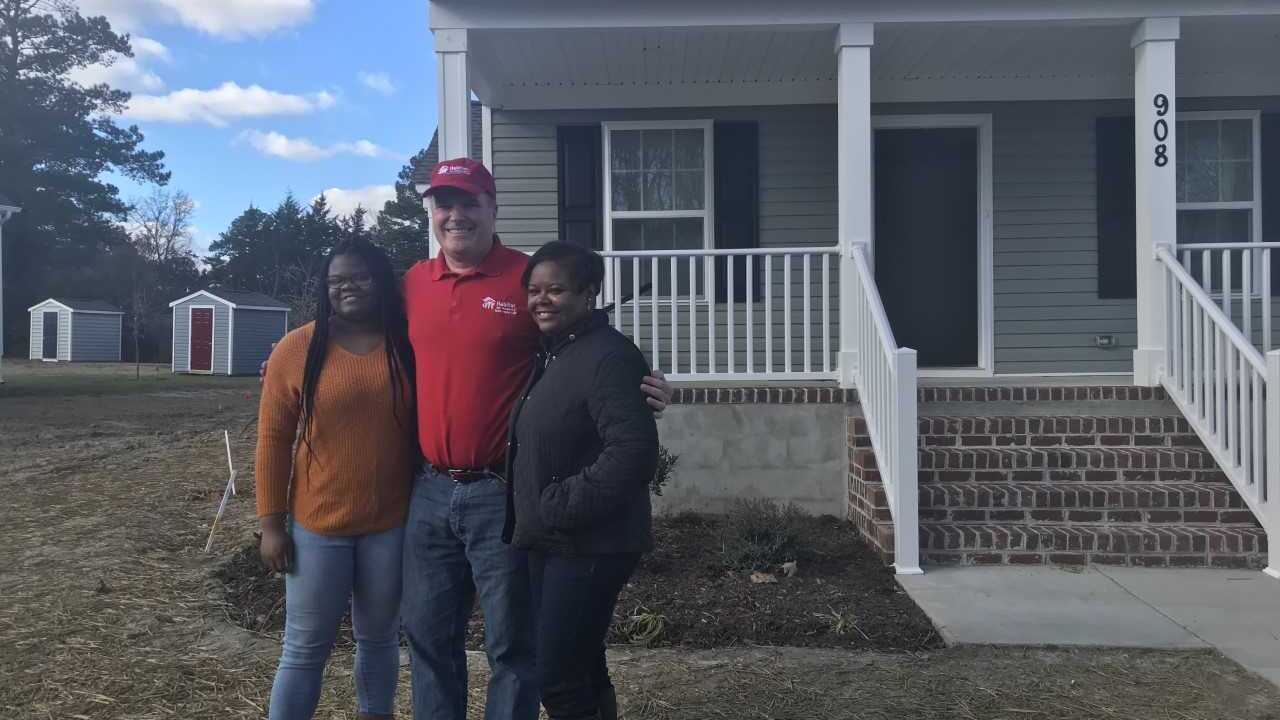 SUFFOLK, Va. - They say there's no place like home for the holidays, and for Lori Boone that now has a new meaning.

Boone and her daughter Kiana are moving into a home on Lake Kennedy Drive. Habitat for Humanity of South Hampton Roads built the home and they're selling it to Boone at an affordable rate.

"It's exciting," Boone said Monday. "It's a great Christmas present."

“It’s always special when a new Habitat family moves in, but it’s extra special to have it happen on Christmas Eve,” said Frank Hruska, the Executive Director of Habitat SHR. “This is the season for giving thanks, and we are so grateful to our many community partners and volunteers who made the final home on Lake Kennedy Drive a reality before the end of the year.”

Boone had been living her mom, but always wanted to live on her own. She applied through Habitat's home ownership program.

"Home ownership is something I've always dreamed about, but I didn't know it would be possible being a single parent. This program made it possible," she said.

Boone's home is the last of nine to be built by Habitat for Humanity on the same land. "We tell people by giving them, or selling them a house in this case, we're breaking the cycle of poverty," said Hruska.

For Boone, it's about pride. "It's a great responsibility," she said. "I'm very, very thankful. This has been a great blessing."