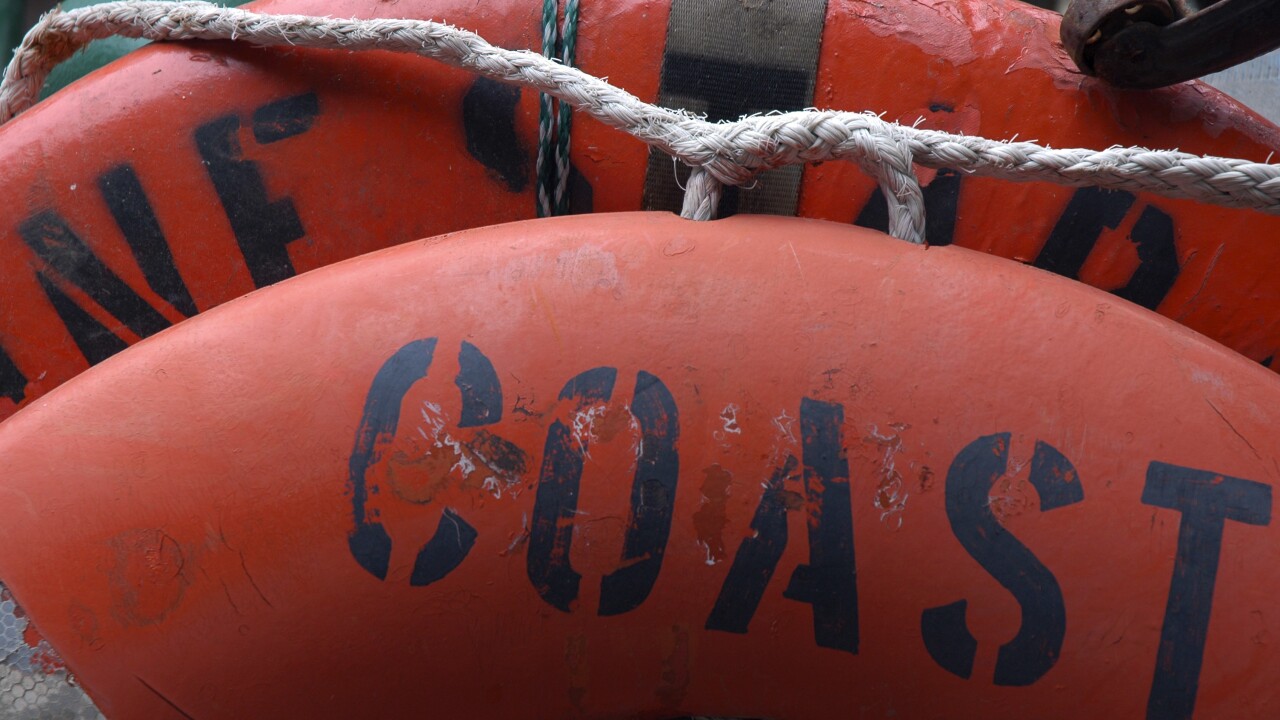 VIRGINIA BEACH, Va. – Coast Guard crews and local first responders rescued four people who were hurt after their boat ran aground a jetty in the Little Creek area of Virginia Beach Sunday night.

Watchstanders with Coast Guard Sector Hampton Roads were notified by Virginia Beach 911 that the boaters were injured when their 20-foot vessel ran aground at the end of east jetty in Little Creek.

All four boaters were transferred to the Coast Guard response boat and were then taken to Station Little Creek, where awaiting EMS personnel took them to Sentara Norfolk General Hospital.

“We greatly value our partnerships with our local emergency responders,” said Senior Chief Petty Officer Robert Delano, command duty officer at Sector Hampton Roads. “It’s through our continued cooperation that we can provide the best response and care for mariners in distress.”