‘No beds were available:’ Man dies hours after hospital sent him away 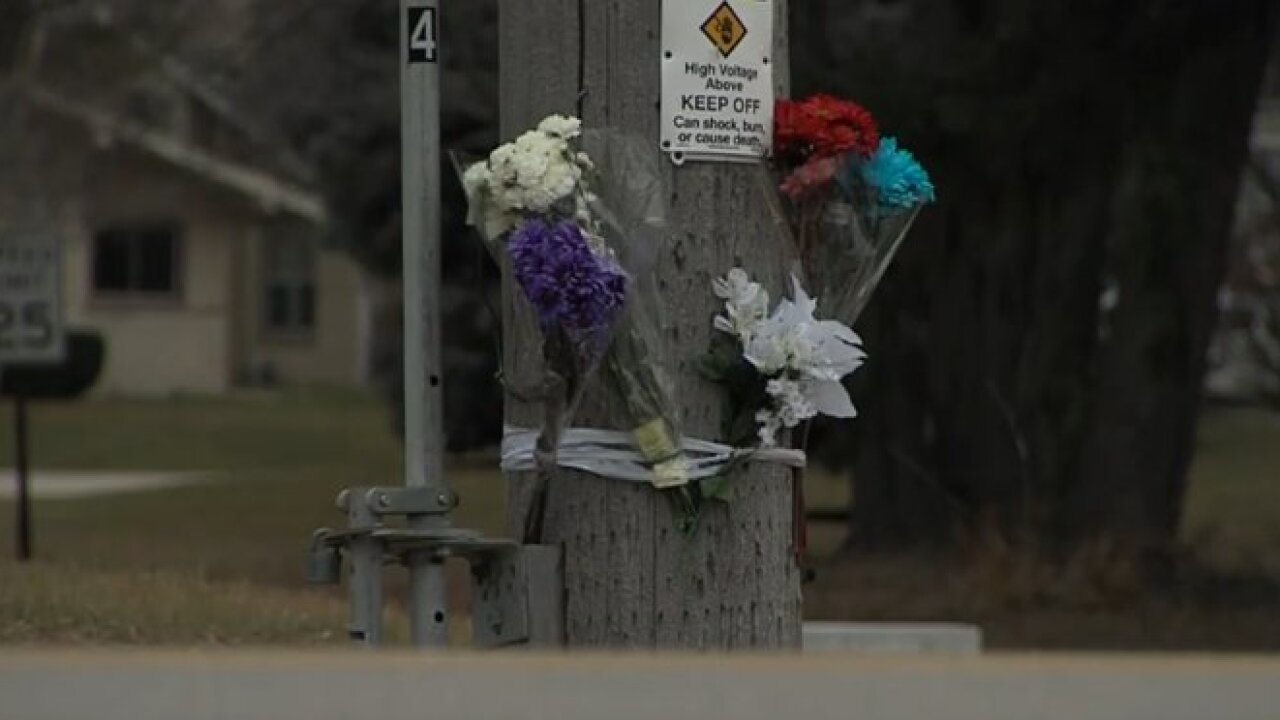 **Embargo: Milwaukee, WI** An Oak Creek man dies just hours after his family says a local hospital didn’t have a room for him.

OAK CREEK, Wi. (WDJT) – A Wisconsin man died just hours after his family says a local hospital didn’t have a room for him.

**Embargo: Milwaukee, WI**
An Oak Creek man dies just hours after his family says a local hospital didn’t have a room for him.

The driver, 46-year-old Spendi Rustitovski hit a mailbox, crashed into the light pole and fell into a ditch near 13th Street and Wynona Ct. on December 17. The man told Oak Creek Police officers that he fell unconscious and was having chest pain. Ashley Spitz was driving home when she saw the car going the wrong way.

“Instead of going straight, he started going diagonal, I had to swerve out of the way. And I could see him go down the ditch behind me,” Spitza said.

When fire crews got him on the stretcher, Rustitovski stopped breathing and died.

But, it wasn’t the crash that killed him, instead, it was heart disease and some believe his death could have been avoided. Earlier that day, Rustitovski went to Ascension SE Wisconsin Hospital – Franklin, but his family said he was turned away.

“The doctor wanted to admit the decedent after a sonogram was performed, but no beds were available. He was sent home and told to wait for the hospital to call him when a bed was available.”

His wife told police they were home waiting for the call when her husband went down the street to get a soda and never made it back. Rustitovski died about a minute away from his house.

“Just thinking of the what if’s, he could be at home with his family,” Spitza said.

CBS 58 reached out to Ascension Hospital. A spokesperson said:

“Out of respect for each individual’s right to privacy and to comply with applicable state and federal laws, Ascension Wisconsin is unable to comment.”