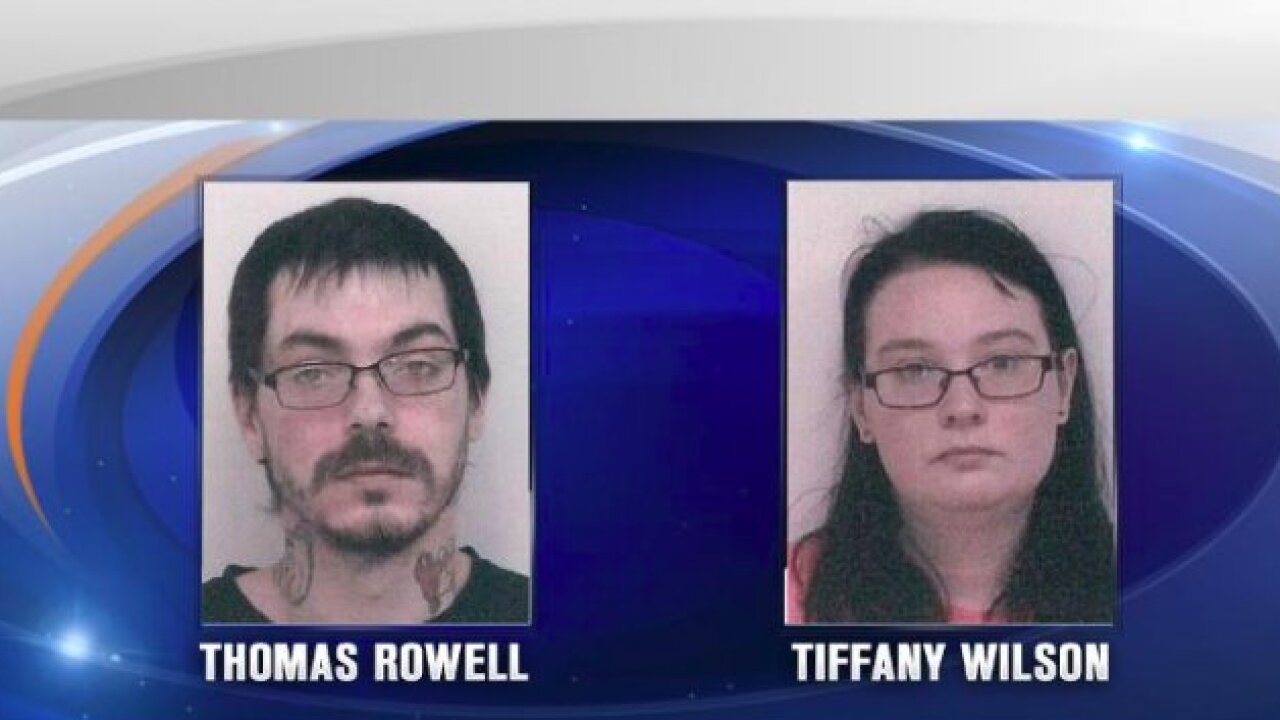 **Embargo: Flint-Saginaw-Bay City** A Corunna man could serve up to 10 years in prison for his part in a child abuse case.

CORUNNA, Mi. (WJRT) – A Michigan man could serve up to 10 years in prison for his part in a child abuse case.

**Embargo: Flint-Saginaw-Bay City**
A Corunna man could serve up to 10 years in prison for his part in a child abuse case.

Thomas Rowell, 30, was sentenced Friday morning by Shiawassee County Circuit Court Judge Matthew Stewart to a minimum of 57 months to a maximum of 120 months in prison for two counts of second-degree child abuse.

Rowell was given 376 days of jail credit for time served.

Police arrested Rowell in December 2017 on charges that he and his girlfriend at the time, Tiffany Wilson, abused their twins.

Wilson, 27, was sentenced in November to a minimum of 15 years in prison.

Charges were filed after the couple brought the children to Hurley Medical Center for treatment of their injuries. One of the twins was suffering from a broken femur, according to the Shiawassee County Sheriff’s Office.

The sheriff’s office worked with the Corunna Police Department on the investigation, which concluded the twins had been injured while in the care of their biological parents.