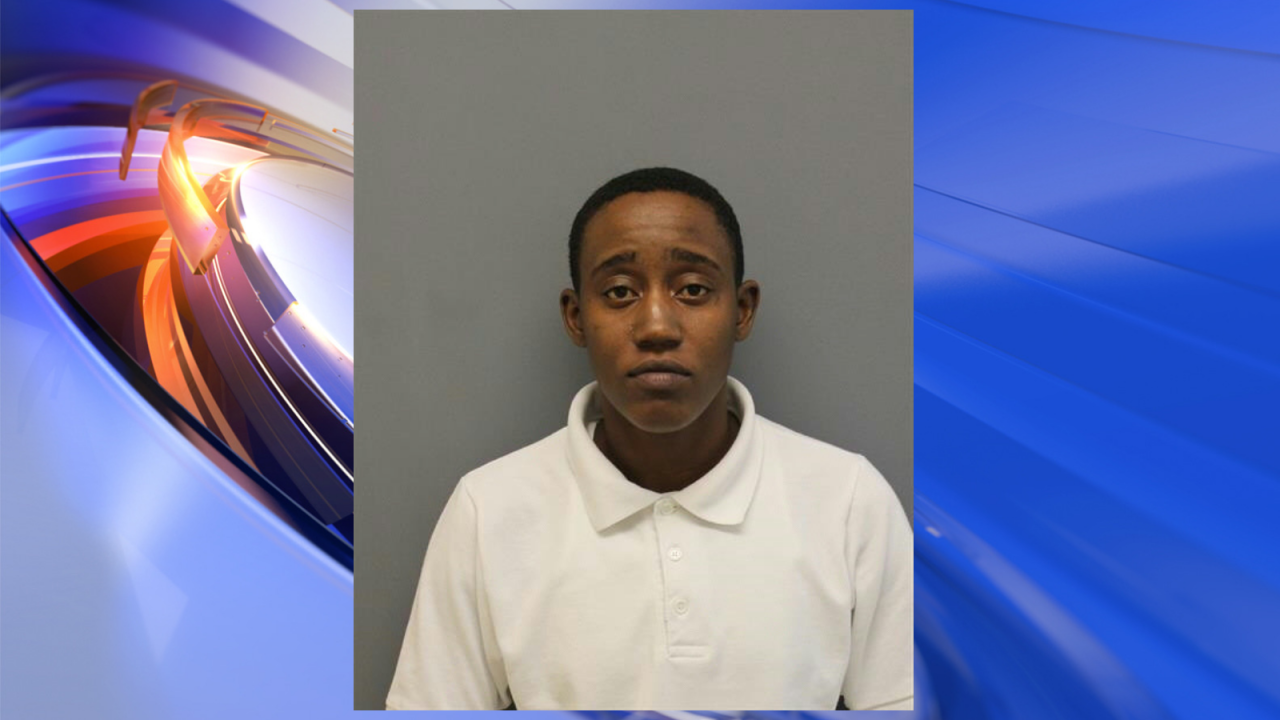 NEWPORT NEWS, Va. – A woman has been arrested after a shooting that happened Wednesday.

Dispatchers received a call at around 11:15 a.m., for a shooting victim at the Speedway in the 6100 block of Jefferson Avenue.

When officers arrived, they found a 23-year-old woman suffering from gunshot wounds.

She was taken to a local hospital with non-life threatening injuries.

It was reported that the victim was leaving Riverlands Apartments in the no hundred block of Riverlands Drive in her vehicle when she was shot at. Police said the victim was struck by the gunfire and immediately drove off to the Speedway where police and medics were called.

After further investigation 28-year-old Lorri Smith was arrested and charged with Malicious Wounding, Maliciously Shoot/Throw at Vehicle, Use of a Firearm in Commission of a Felony, Purchase/Transport Firearm during Protective Order and EPO Violation in reference to the incident.

Smith and the victim reportedly know each other.