Watch out FedEx and UPS: Amazon is growing its air fleet again 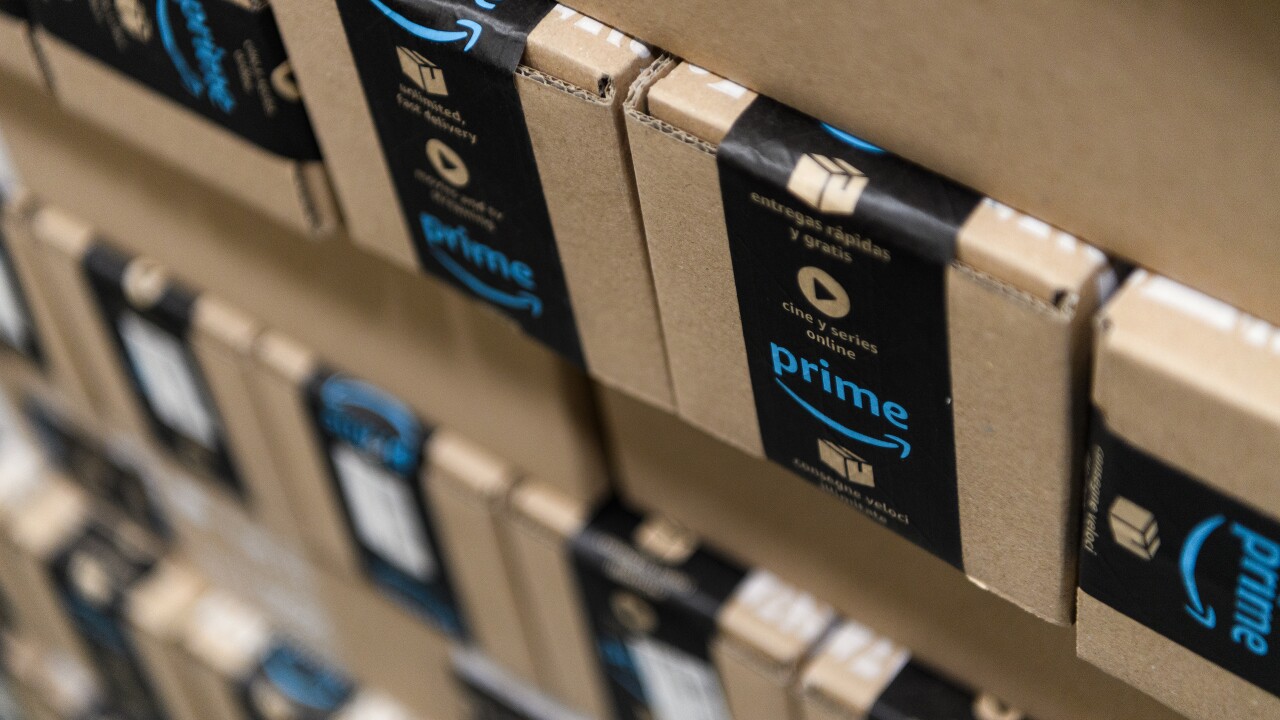 Amazon is adding a bunch of new cargo jets to its fleet to help it deliver more of its own packages. It’s another sign that Amazon is trying to reduce its dependence on other delivery companies.

The company announced Friday it is leasing 10 additional Boeing 767 cargo jets. Amazon could lease an additional 17 jets by 2025. It currently leases 40 jets. Amazon is expected to start using five of the new jets next year, and the other five in 2020.

The deal is another step in Amazon’s plan to expand its ability to deliver packages itself rather than rely on delivery services, such as FedEx, UPS and the US Postal Service.

Amazon spent $18.6 billion on shipping costs in the first nine months of 2018, up 30 percent from a year earlier. Morgan Stanley analyst Ravi Shanker estimated earlier this month that both FedEx (FDX) and UPS (UPS) could lose 10 percent of their revenue to Amazon Air by 2025.

Amazon (AMZN) is leasing the new jets from the Air Transport Service Group (ATSG), which provides half the planes in Amazon’s current fleet. Amazon is positioning itself to take a big stake in ATSG: It has the right to buy 19.9 percent of the company, and its new deal gives it the right to essentially double that potential stake.

Amazon accounts for 29 percent of the company’s revenue this year.

Amazon also plans to use drones to make deliveries in the future. And the company has started to employ independent contractors to deliver packages. It ordered 20,000 vans from Mercedes Benz earlier this year for those contractors, adding to the 5,000 vans it had previously ordered.