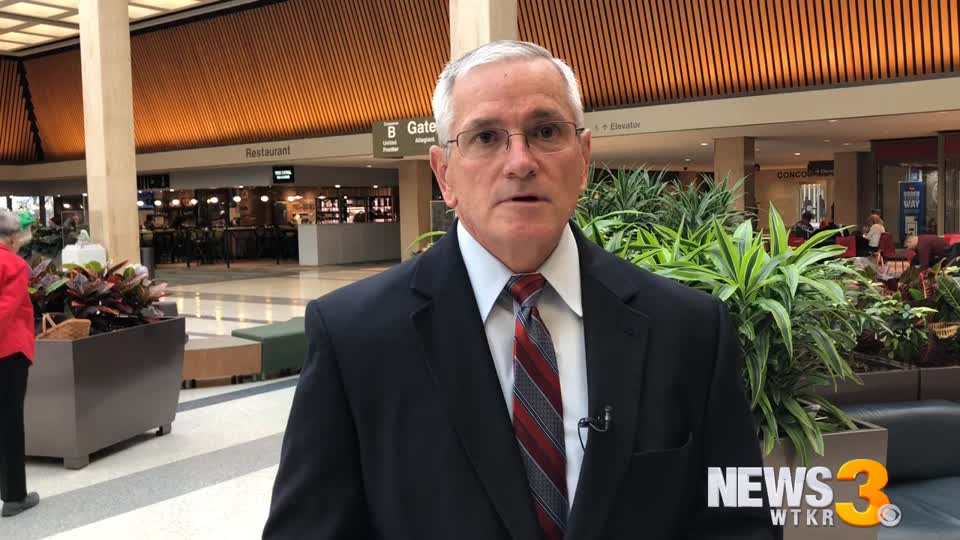 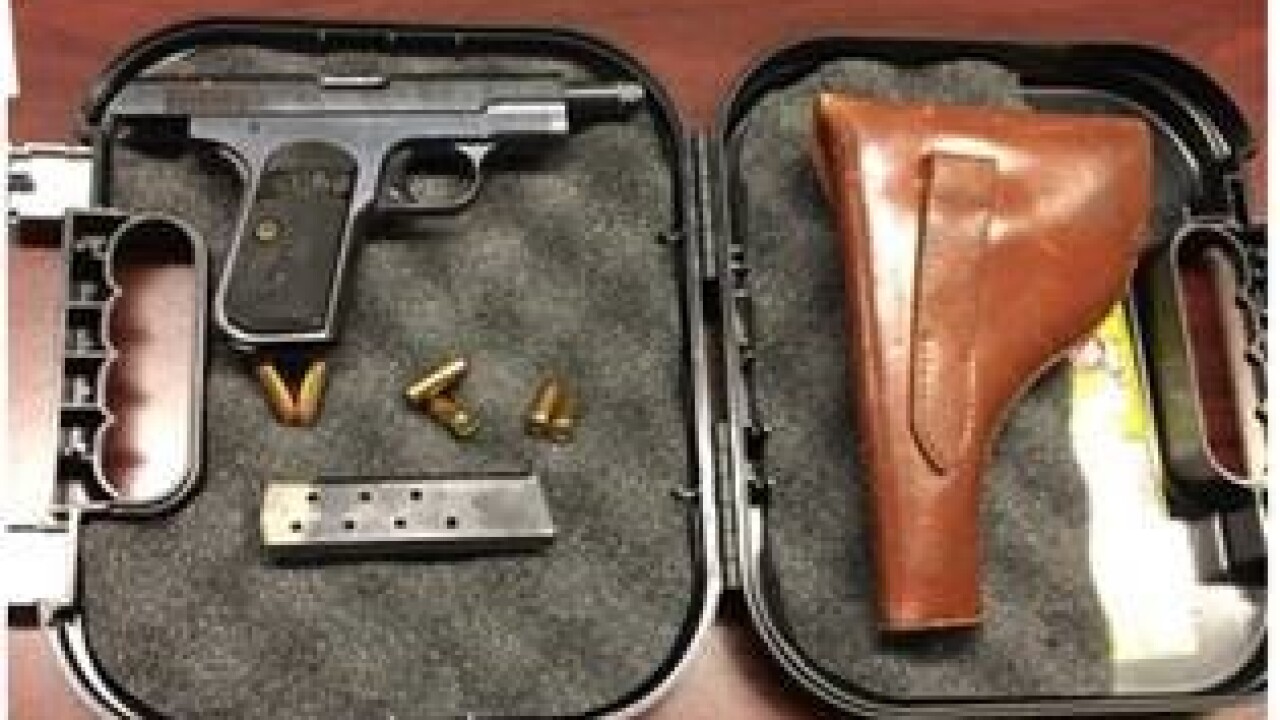 NORFOLK, Va. – The number of guns confiscated at Norfolk International Airport is “troubling” to the Transportation Security Administration.

A Norfolk, Virginia, man was caught with this loaded handgun in his carry-on bag at the Norfolk International Airport checkpoint on December 3rd. (Photo: TSA)

According to the TSA, 22 guns have been detected at ORF, so far this year.

“The most common excuse is that they forgot that they had their gun with them,” Lisa Farbstein, the TSA's Spokesperson for the Office of Public Affairs, said. “It makes one wonder where they thought their gun was. And about 80 percent are loaded.”

Another excuses is their spouse packed it, Farbstein told News 3.

None of those fly.

Farbstein broke down the consequences of not properly packing your weapon.

“Individuals who bring firearms to the checkpoint are subject to possible criminal charges from law enforcement. Even travelers with firearm permits are not allowed to bring guns onto airplanes. In addition, TSA has the authority to assess civil penalties of up to $13,000 for weapons violations. A typical first offense for carrying a handgun into a checkpoint is $3,900,” Farbstein explained.

To make sure you don’t end up with a fine in the thousands, you should take the following steps and properly secure your weapon.

You are only allowed to transport unloaded firearms in a locked hard-sided contained as checked baggage only.

TSA said declare the firearm and/or ammunition to the airline when checking in your bag. Your container must completely secure the firearm, so it can’t be accessed.

Number of firearms caught at the Norfolk International Airport Checkpoints: