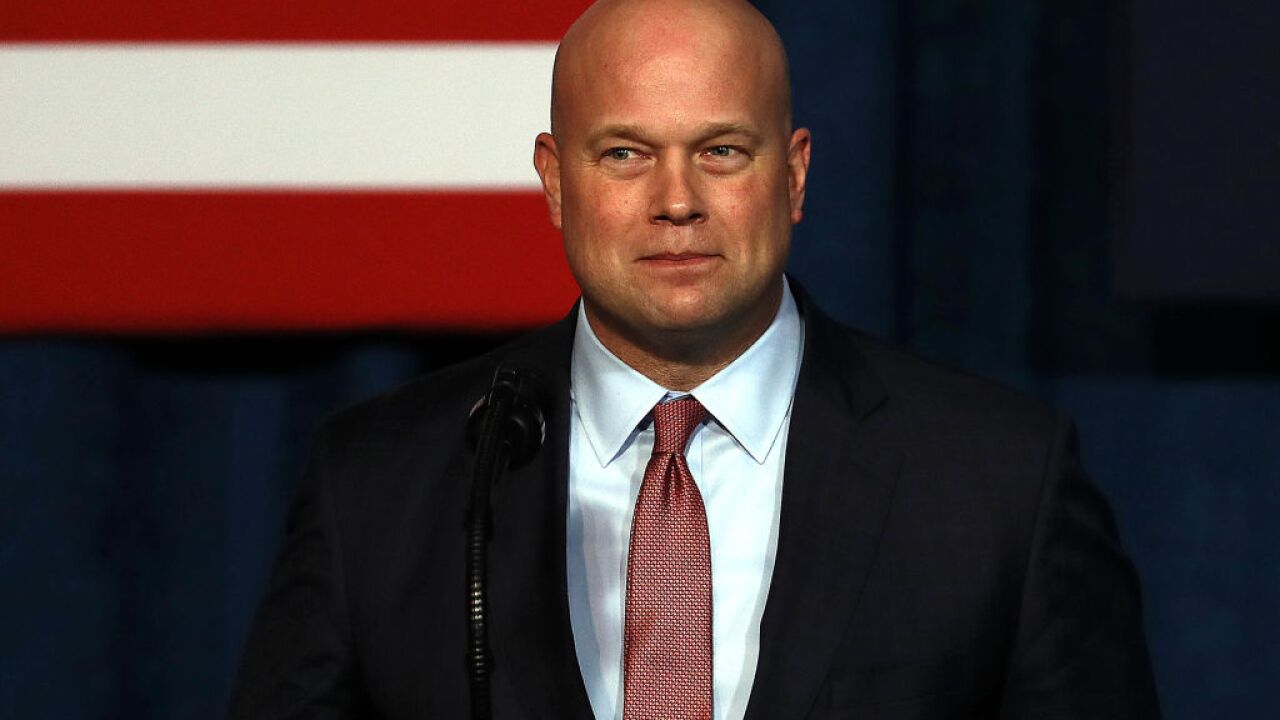 Acting Attorney General Matt Whitaker has consulted with ethics officials at the Justice Department and they have advised him he does not need to recuse himself from overseeing special counsel Robert Mueller’s Russia investigation, a source familiar with the process told CNN Thursday.

The source added Whitaker has been in ongoing discussions with ethics officials since taking the job in early November following the ouster of Jeff Sessions, who had stepped aside from overseeing the investigation due to his role as a Trump campaign surrogate during the 2016 election.

Whitaker is expected to inform senators, many of whom have raised ethics concerns given his past criticism of Mueller’s investigation, about this development later Thursday, the source said.

President Donald Trump has nominated William Barr to be the next attorney general on a permanent basis. If confirmed, Barr would oversee the Mueller investigation.