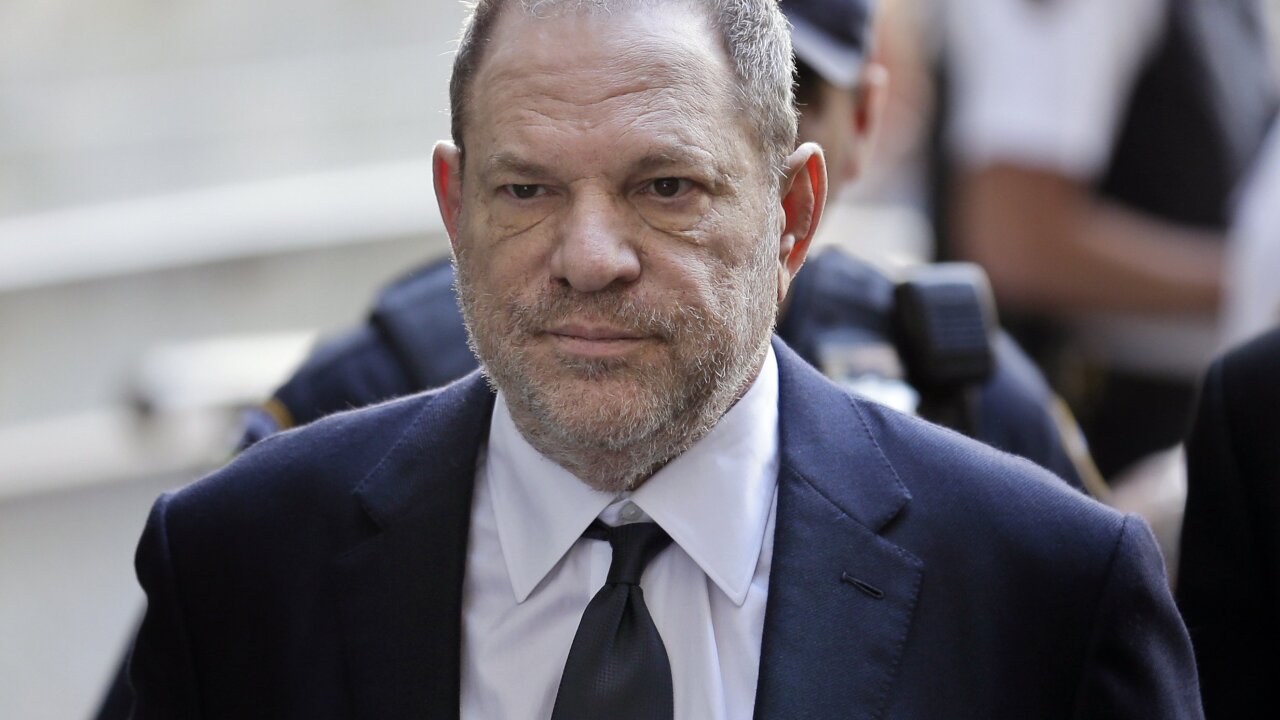 Harvey Weinstein, the disgraced movie mogul whose downfall helped launch the #MeToo movement, is due back in New York court on March 7 after a judge Thursday morning ordered a pretrial hearing in the rape case.

It was a remarkably quick resolution to a highly anticipated and pivotal appearance in the criminal proceedings.

“We are obviously disappointed that the court did not dismiss the indictment, but Judge (James) Burke has ruled, and we intend to continue to vigorously defend this case to the best of our ability,” Weinstein’s attorney, Ben Brafman, said outside the Manhattan courthouse.

Weinstein has pleaded not guilty to five felony charges, including predatory sexual assault and rape, in connection with two women in separate incidents. Thursday’s hearing came in response to a motion filed by Brafman to dismiss the remaining counts.

Attorney Gloria Allred, who represents one of the alleged victims, said she is satisfied that the case will move to a pretrial hearing, adding that the case against Weinstein is strong.

“This indictment was based on evidence and testimony before the grand jury,” she said upon leaving court. “It was not based on the #MeToo movement. So, let’s be clear about that.”

Though publicly reviled since last year’s harrowing stories in The New York Times and The New Yorker, the criminal case against Weinstein has shown some signs of unraveling in recent months.

In October, prosecutors dismissed one charge against Weinstein after officials learned of inconsistencies in one accuser’s story and learned that a detective had failed to bring those issues to prosecutors.

The detective told an accuser to delete cell phone messages before turning her phones over to authorities, the Manhattan District Attorney’s Office said. The detective was taken off the case.

Brafman argued the case was “irreparably tainted by police misconduct” and wanted it dismissed. In lieu of that, Weinstein’s attorney also had asked for an evidentiary hearing to examine conduct by police and prosecutors in the case.

Weinstein, once one of the most powerful film producers in Hollywood, has been accused by a number of women, including several well-known actresses, of using his influence to sexually harass and assault them and then to avoid repercussions. His downfall led women across the world to speak out about similar allegations involving powerful figures abusing their power, a cultural force known as the #MeToo movement.

But despite its power, the #MeToo movement has had few test cases in criminal court. Comedian Bill Cosby’s conviction in April was the first — and, so far, only — celebrity criminal trial of the #MeToo era.