‘Buy some chocolate, get some weed!’ College student’s business nets $1,600 in just days 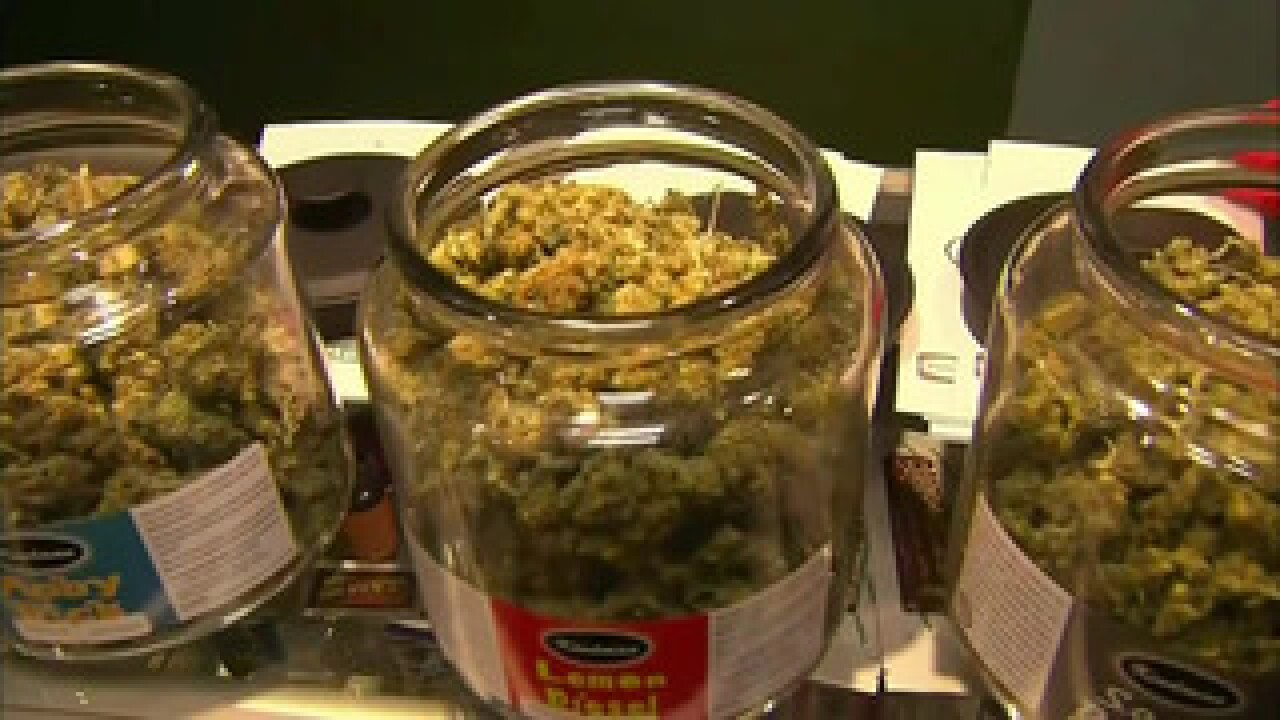 ANN ARBOR, Mich. – “Buy some chocolate, get some weed” — that’s the slogan that has sent business through the roof for an entrepreneurial student in Michigan. Marc Bernard’s booming chocolate shop in Ann Arbor is run out of the college student’s quaint loft.

“Apple started in a garage. Facebook started in a dorm room. I just so happen to have a loft,” said Bernard, founder of “Smoke’s Chocolate.”

He doesn’t need a lot of space.

“We don’t produce the chocolate, so we don’t need a commercial kitchen,” said Bernard.

He just needs an internet connection to sell his sweets. When you buy some chocolate for $10 to $15, you also get some weed.

At Smoke’s Chocolate, all of the delivery drivers are also medical marijuana patients.

Drivers don’t sell marijuana, nor will they gift any to anyone under the age of 21.

“Anyone can pay the price for chocolate, but the only people getting gifts are people who are eligible for them,” said Bernard.

Bernard launched the business when recreational marijuana became legal in Michigan on Dec. 6. He hired privately-contracted drivers to deliver the sweets and gift the marijuana.

“Someone posted me to Reddit, and from there, orders started taking off,” said Bernard.

He said there was $1,600 worth of sales in just a couple days. In fact, he had to shut down the business for a bit. He said he was working to hire more employees — with a goal of taking “Smoke’s Chocolate” to the next level.

“We definitely want to grow. We want to expand — and we want to stay legal,” said Bernard.

Smoke’s Chocolate is expected to be back up and running on Friday, Dec. 21.