Man who spent 17 years in prison for crime his doppelganger committed gets $1.1M 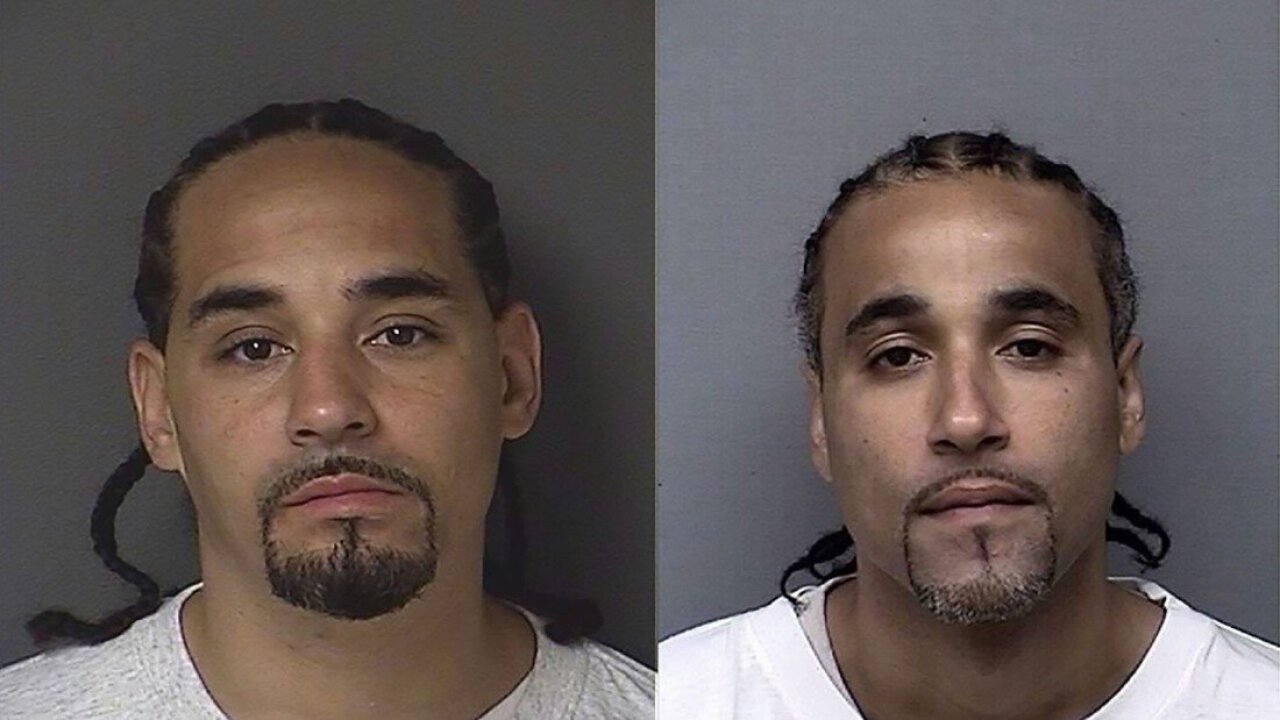 He paid the price for 17 years for a crime he didn’t commit. Now Richard Anthony Jones wants Kansas to pay up.

Richard Anthony Jones spent 17 years in prison for a crime he says was committed by his doppelganger. Now, he will receive a $1.1 million settlement in a lawsuit that was resolved under a new mistaken-conviction law, Kansas officials announced Tuesday.

“We are committed to faithfully administering the new mistaken-conviction statute the legislature enacted,” Kansas Attorney General Derek Schmidt said in a statement. “In this case, it was possible on the existing record to resolve all issues quickly, satisfy all of the statute’s requirements, and agree to this outcome so Mr. Jones can receive the benefits to which he is entitled by law because he was mistakenly convicted.”

He paid the price for 17 years for a crime he didn’t commit. Now Richard Anthony Jones wants Kansas to pay up.

Jones, who was released from prison last year, filed a petition in August asking the state to pay him $1.1 million and to officially proclaim his innocence.

This is the first lawsuit filed under the mistaken-conviction statute enacted by the legislature earlier this year, according to Schmidt.

Jones was convicted in the 1999 aggravated robbery of a woman in a Walmart parking lot. Jones had a solid alibi: He was at a birthday party where he was seen by several people. But he was blamed for the crime anyway because he looked almost exactly like the man who eventually became the suspect.

In 1999 a man tried to steal a woman’s purse outside a Walmart in Roeland Park, Kansas. The woman fought back and held onto the purse, but the man made off with her cellphone. Because the woman fell and scraped her knees, the phone theft was classified as an aggravated robbery.

Eyewitnesses identified the criminal as a “light-skinned Hispanic or African-American man” named Rick who had “long hair pulled back.”

A witness wrote down the license plate number of the car involved in the robbery. Investigators tracked down the driver of the car, who led them to the house where Rick lived.

Then the driver went to the precinct, where he looked through booking photos of people with the name Richard and Rick that matched the description the victim and a security guard had given.

The driver ID’d Jones as Rick. So did the victim, during a preliminary hearing and later at trial. But at the time of the robbery, Jones was at his girlfriend’s birthday party, where several guests testified they saw him, and he had spent the next day watching movies with the girlfriend and cleaning up after the party.

His alibi didn’t sway the jury, and Jones, who had a criminal record, was convicted on the aggravated robbery charge and sentenced to 19 years in prison.

Jones appealed and lost. Then he learned about the Midwest Innocence Project, which partners with the University of Kansas’ Project for Innocence.

The team from the Innocence Project eventually tracked down who they believe is the real “Rick:” He is Ricky Lee Amos, who looks strikingly similar to Jones and who had lived at the address linked to the crime.

This information was presented to the eyewitnesses, who — when shown the mugshots of the two men — could no longer definitely say that Jones was the robber. After that a judge tossed out Jones’ conviction and freed him from prison on June 8, 2017.

The statute of limitations on the crime has passed, so if there was a case against Amos, he cannot be prosecuted.

Along with the $1.1 million, the court ordered on Tuesday the following relief for Jones: a certificate of innocence, record of his arrest and conviction to be expunged, the destruction of any biological samples associated with his case, counseling and permission to participate in the state health care benefits program for plan years 2019 and 2020.

Alice Craig, the lead attorney with the Innocence Project who worked to free Jones, said at the time of his release that Jones had no ill will toward Amos.

“I don’t think so, because it’s not Ricky’s fault that this happened, but ultimately he was the one we believe who was responsible for the crime,” Craig said. “Ricky has never admitted to the crime and I think (Jones) … was somewhat disappointed that he didn’t admit to (it).”