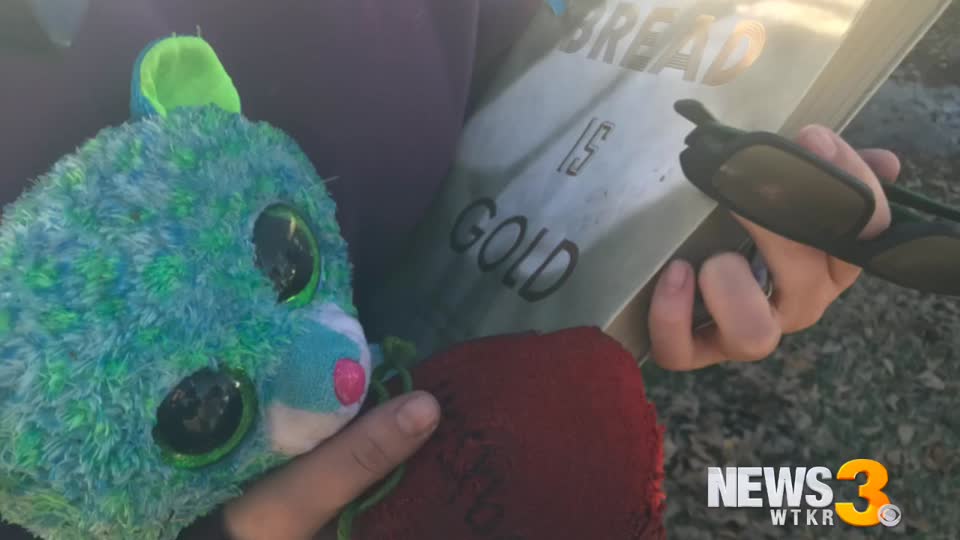 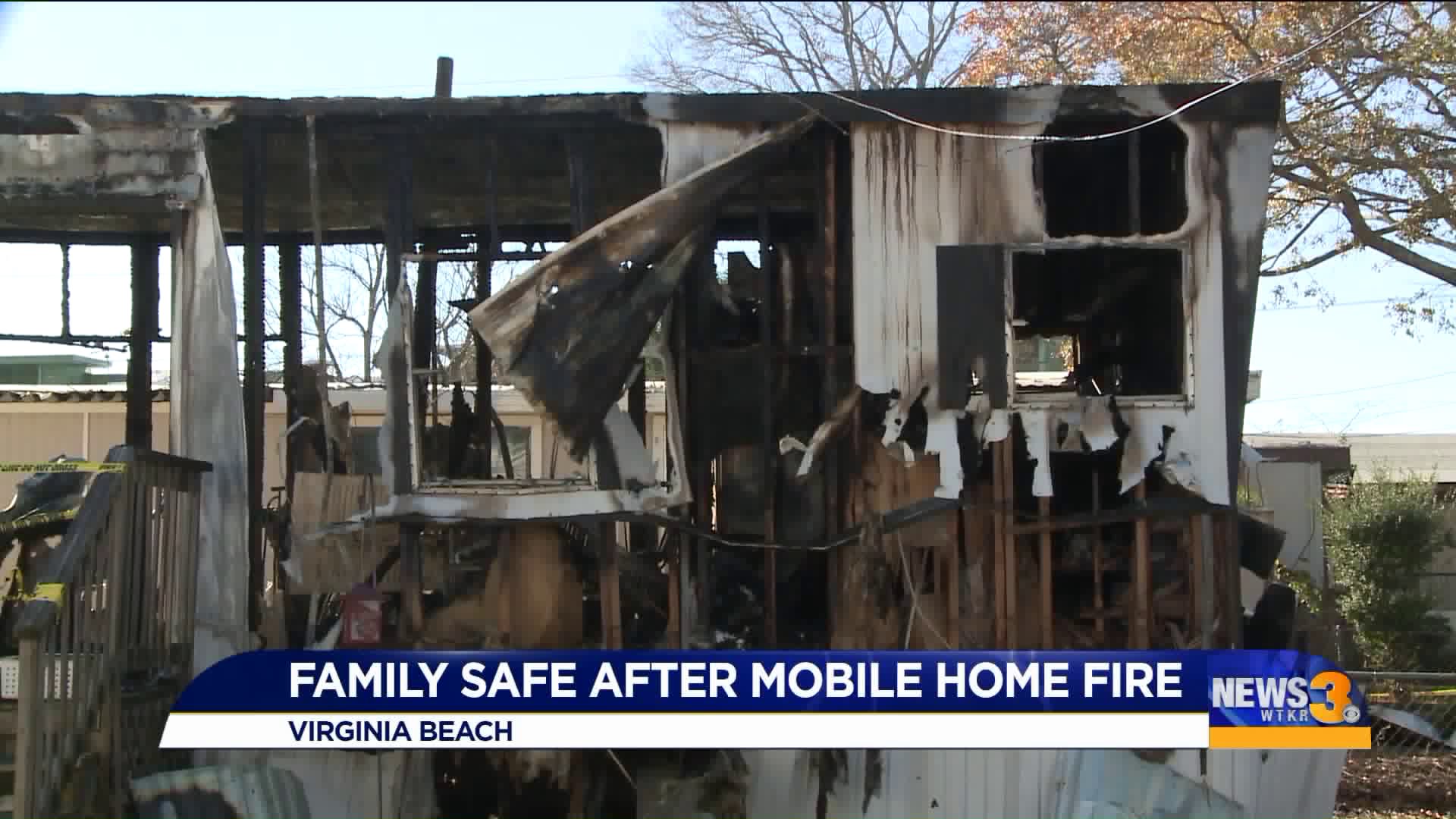 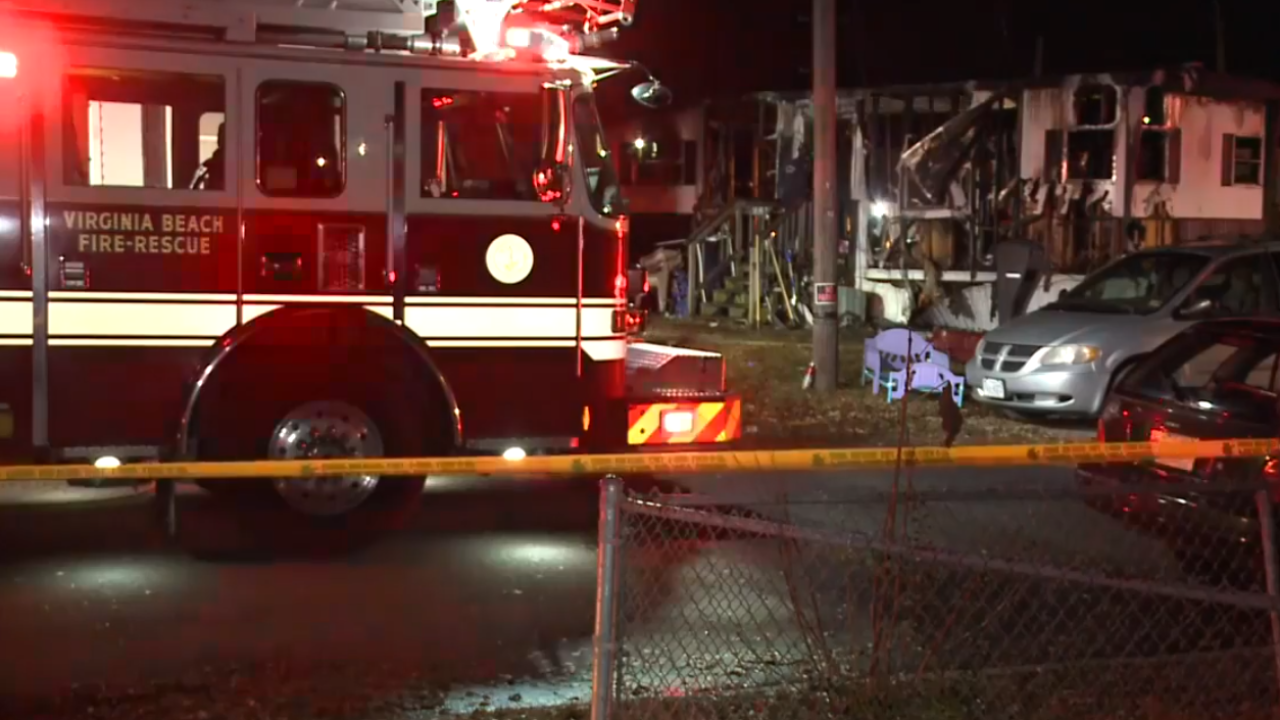 VIRGINIA BEACH, Va. — Three children are in the hospital after being rescued from a burning mobile home on Spartan Street Tuesday morning.

Officials say that when firefighters arrived, a 5-year-old boy and a 2-year-old girl were still inside the mobile home, while a 7-year-old girl and two adults had made their way outside of the trailer.

Officials added that all three children have been taken to Children's Hospital of The King's Daughters in Norfolk and that the 2-year-old girl was unresponsive after being rescued, but is now doing OK. 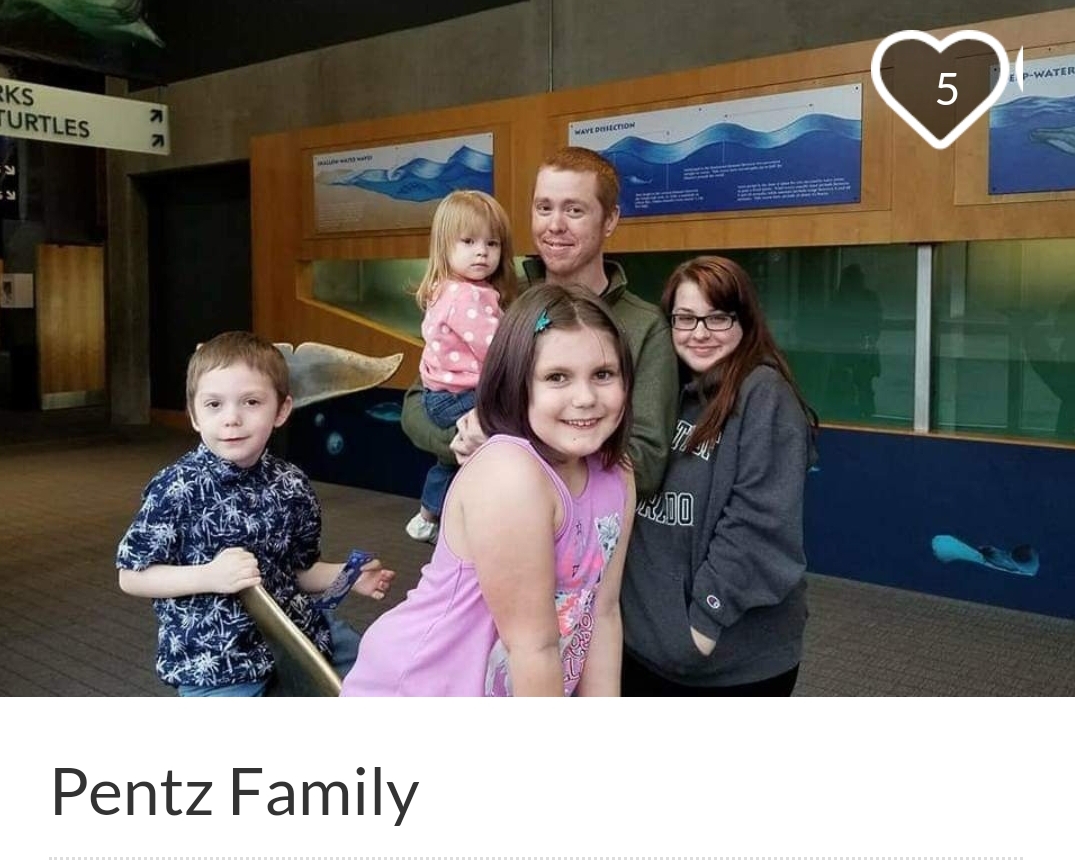 Their mother, Alyssa Pentz, said she woke up when her husband asked if she felt hot. She said they could not get to the children down the hall because of the fire and smoke.

A neighbor helped them pull Kaira out of the house, but a firefighter had to rescue the two younger kids.

“You don’t think about yourself; you think about the kids," said the firefighter who entered the mobile home to save the kids and almost lost his life doing so when entering the home that was nearly engulfed in flames.

“He had to literally dive out the window himself, falling a distance of about six feet to the ground out of the window," added Virginia Beach Fire Department Public Information Officer Art Kohn about the heroic and life-threatening rescue by the firefighter. "Because at that point, the whole thing just flashed over and it was huge flames and smoke and even with his protective gear on, [he] couldn’t remain in that structure anymore. Probably safe to say that he got out just in time."

Here’s a look at a trailer in #VirginiaBeach that caught fire this morning. We’re told 5 we’re inside, including 3 kids. 2 y.o. girl found unresponsive, taken to hospital. LIVE report coming up. @WTKR3 https://t.co/fnVrowD4mz pic.twitter.com/OvukEHCjxH

The call came in around 2 a.m., and the two adults have reportedly also been taken to the hospital.

"They lost everything; you can see it," said neighbor Carlos Rivera, who is already thinking of how the family can be helped the most. "They got nothing right now. We gotta pray. That’s all we can do right now and try to help the most we can.”

One bystander was also hurt during the fire but refused treatment. News 3 spoke to him after he returned from the hospital for treatment for shortness of breath. He is doing just fine.

A dog was also found alive in the charred mobile home, and the family cat escaped unharmed.

The family will be moved to a specialized burn facility Tuesday afternoon and they plan to travel to Shriners Hospital for children after that .

Friends have set up a GoFundMe account to help with these and relocation expenses.