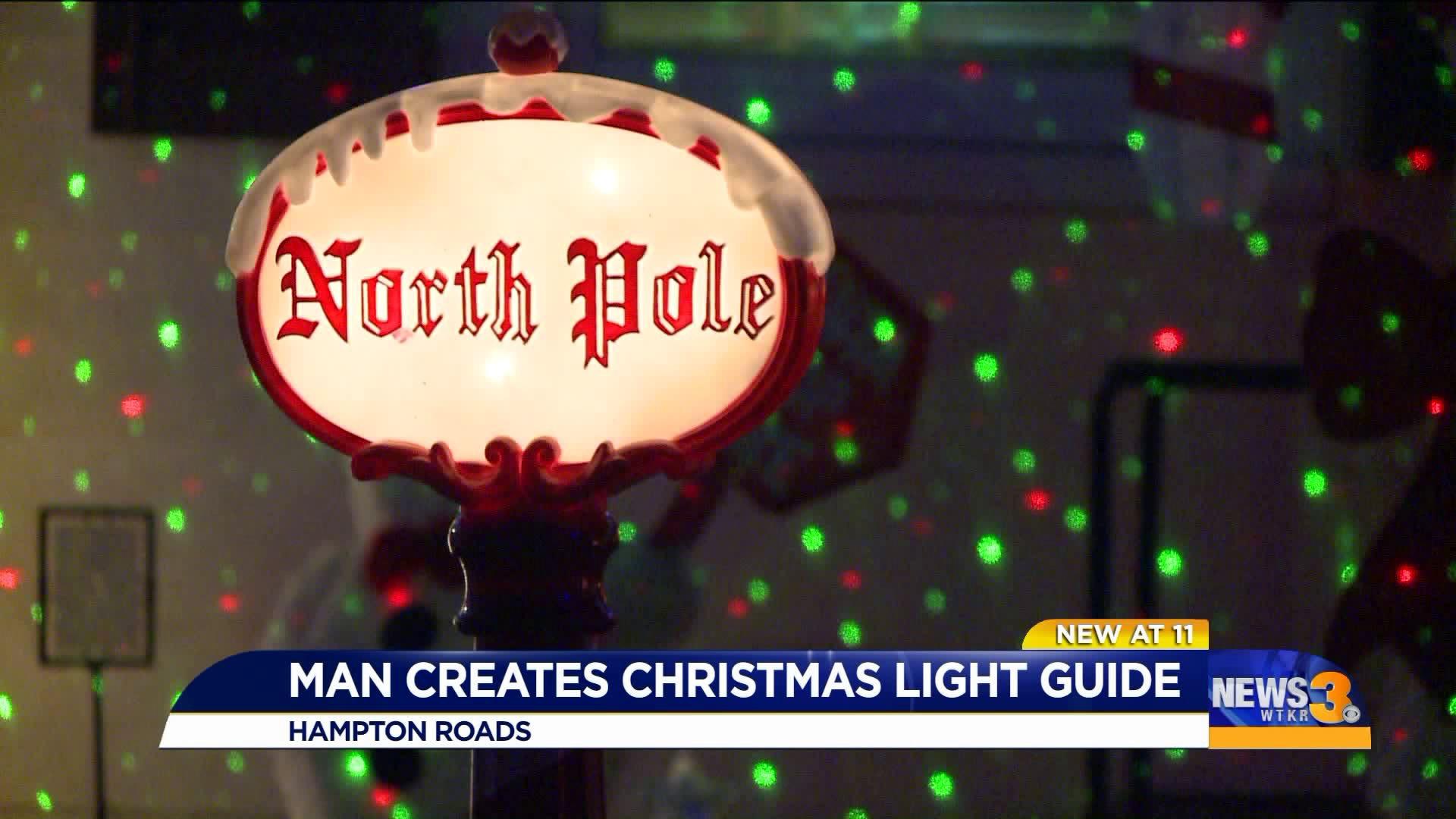 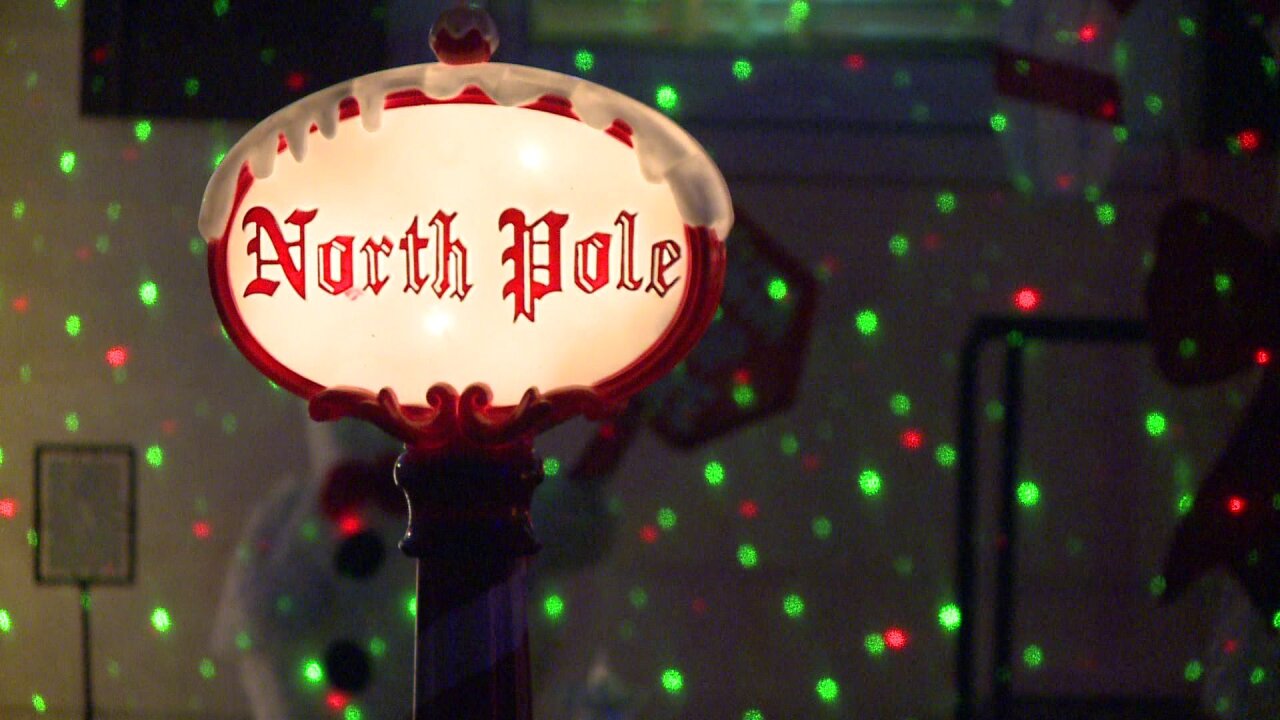 NORFOLK, Va. - Pictures with Santa, LED lights with homemade videos and, of course, Christmas music in the background. It surely doesn’t seem like you're in a neighbor’s front yard.

But how do you know where to find all of this? The answer: A Christmas lights map.

Map organizer Sam Sansalone says he would drive around to see lights since he was a kid. He says every year he always knew which houses to go to, but as he got older he wondered if other people knew what was in their areas.

“My girlfriend at the time - now we’re married - we drove out every night starting last year after work, and we would find lights that we knew existed and I made a map. It took a long time," says Sansalone.

“So, now you’ve got kids and parents in a car together for two or three hours not looking at their phone other than the map and talking to each other and it’s awesome," says Sansalone.

Sansalone says he’s now wanting to know the back story and reasoning behind why certain homeowners put the lights up every year. The answers range from raising awareness and money for charities to just giving back and getting in the Christmas spirit for families in their areas.