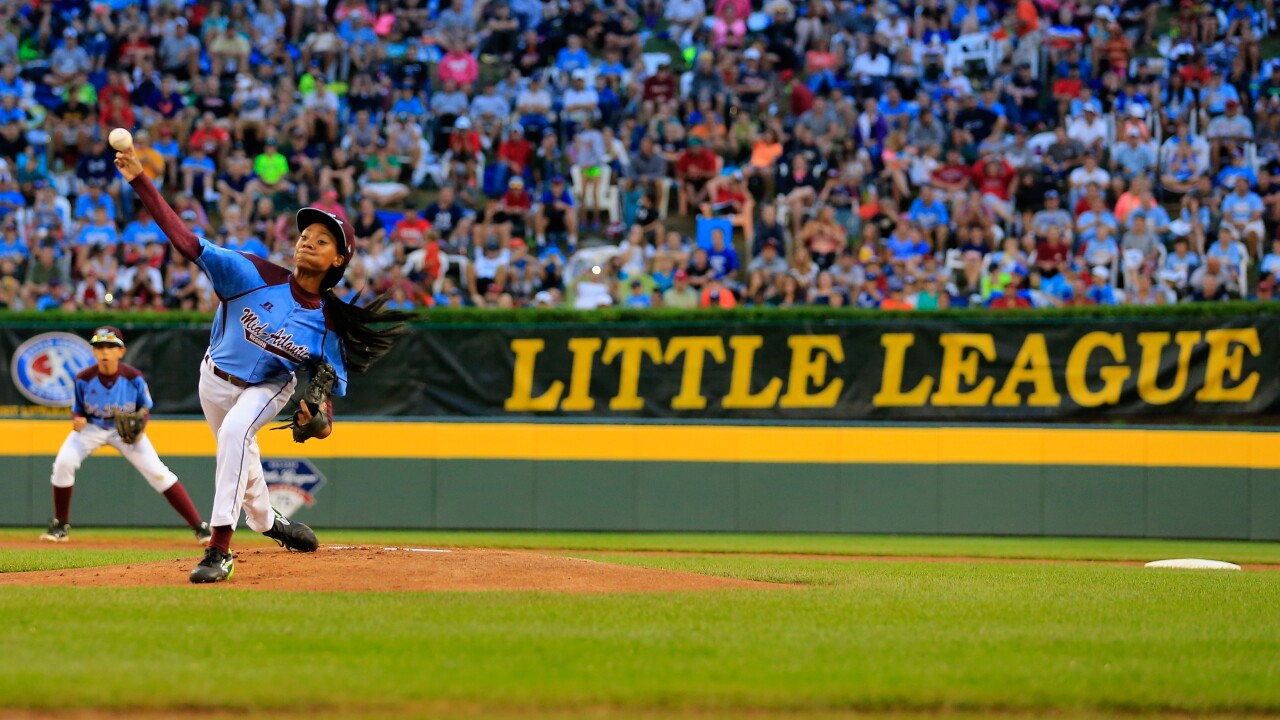 Mo’ne Davis of Pennsylvania pitches to a Nevada batter during the Little League World Series in 2014. (Photo by Rob Carr/Getty Images)

Mo’ne Davis of Pennsylvania pitches to a Nevada batter during the Little League World Series in 2014. (Photo by Rob Carr/Getty Images)

HAMPTON, Va. – Mo’ne Davis, the first girl to ever throw a shutout in the Little League Baseball World Series, will play softball at Hampton University.

Davis has signed her National Letter of Intent, officially making her part of the Pirates’ program. A member of the Springside Chestnut Hill Academy (Philadelphia, PA) class of 2019, she will be eligible to play for Hampton beginning in the fall of 2019.

“She is an outstanding athlete who just loves to compete no matter what sport it is,” said Hampton head softball coach Angela Nicholson.  “Davis is great at everything and her hands up the middle are second to none.  She is very dynamic in her movements, has a smooth transfer and just a strong knack for the game,” she added.

Davis is a three-sport standout at SCH, participating in soccer and basketball in addition to playing shortstop for the Blue Devils softball team – a squad she helped lead to its first ever PAISAA softball title.

With a fastball clocked at 70 miles per hour, Davis hurled her way onto the national scene as a 13 year-old – appearing on the cover of Sports Illustrated. In addition to her pitching prowess, Davis also became the sixth girl to get a hit in World Series history. She was featured in ESPN’s Sunday Conversation during the ’14 World Series.

According to Nicholson, the Scripps Howard School of Journalism and in particular Dean B. DaVida Plummer played a key factor in the signing of Davis as she is looking to major in that field.

“Having had the opportunity to meet with Mo’ne and her parents on Homecoming weekend, it became increasingly clear as we toured our school that Hampton University was a good fit for her career as well as her athletic aspirations,” said Plummer.  “I am pleased that she is going to be a ‘Scrippa’ and news of her coming has been met with celebration all throughout the Scripps Howard family.”

Years ago, she stated her desire was to play point guard for the University of Connecticut women’s basketball team and then play in the WNBA.

Congratulations to senior Mo’ne Davis for her commitment to play softball at Hampton University next year!! So proud of you Mo! 🥎🎉🙌🥎 #GoPirates pic.twitter.com/BSmO72Ax7l

Four years ago today, @Monee__11 became a legend after pitching a shutout in the Little League World Series 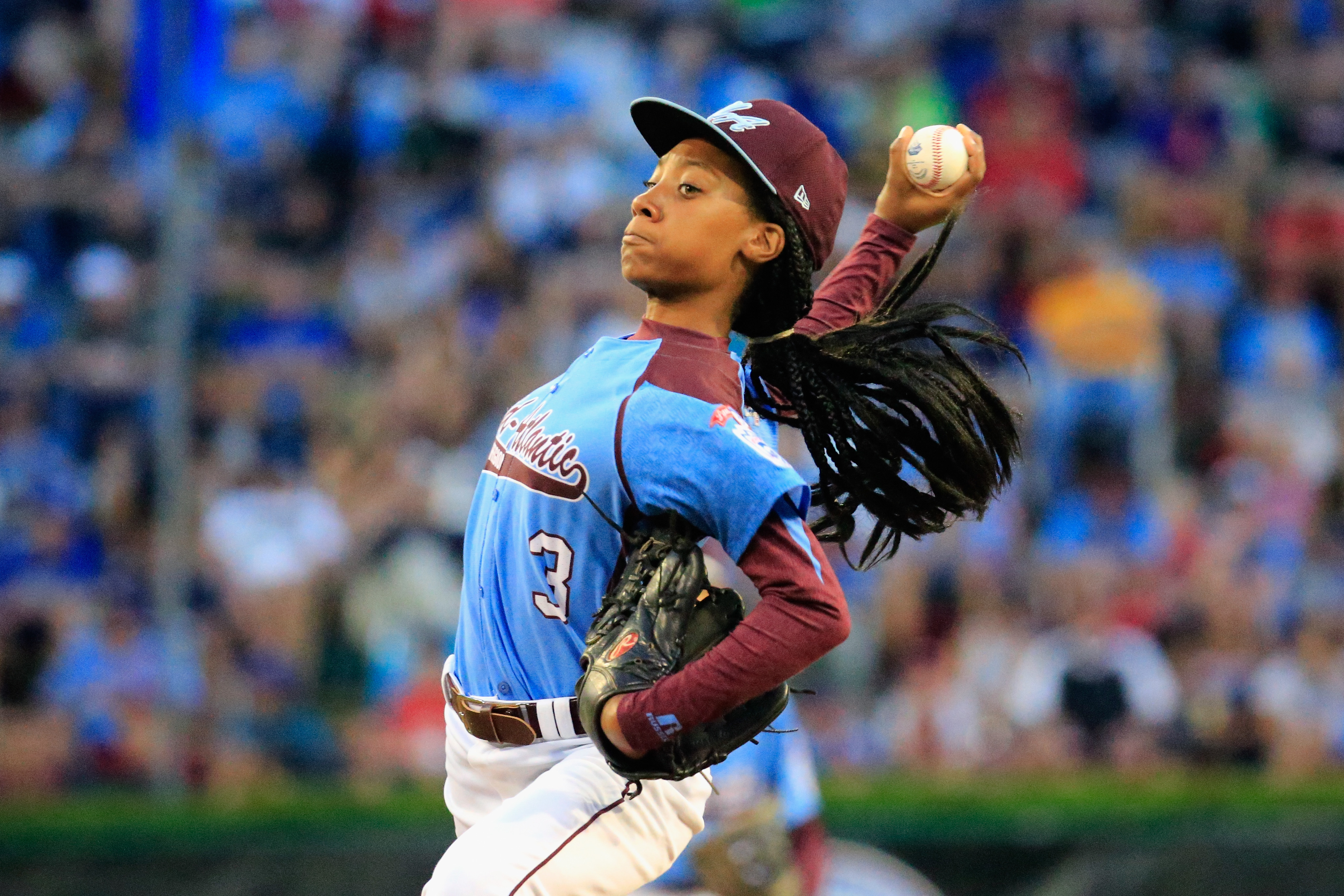