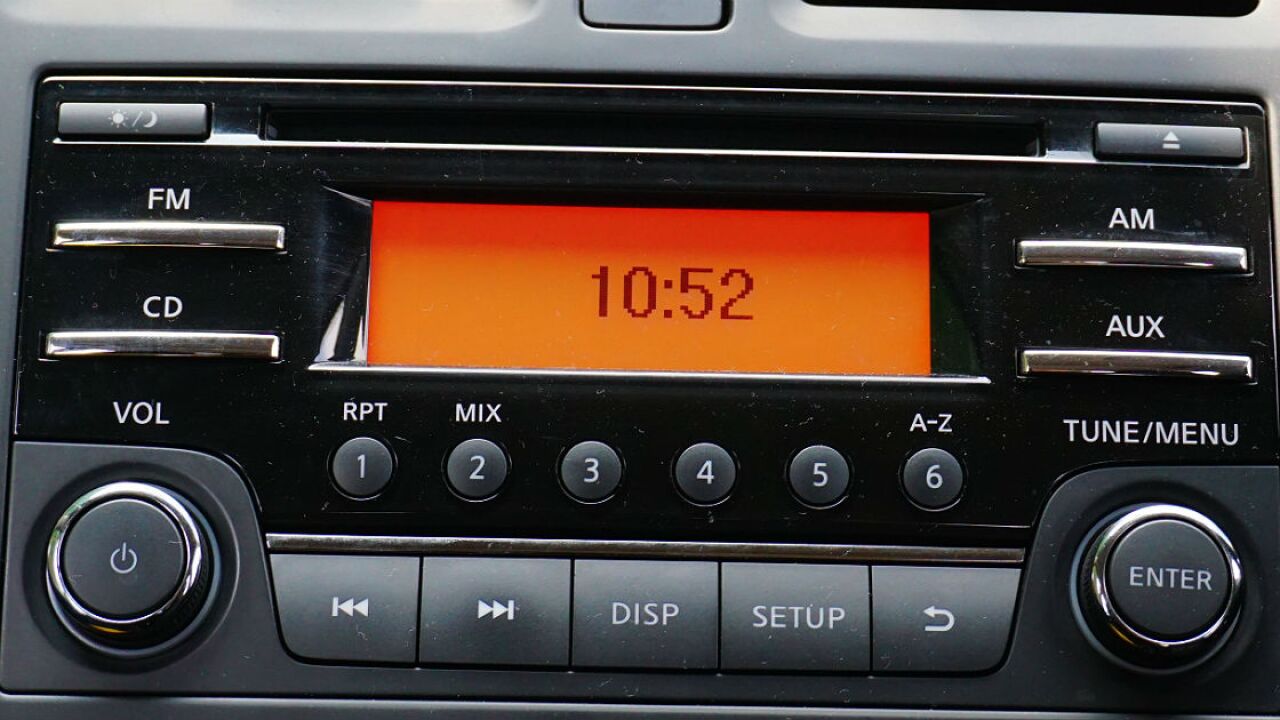 ELIZABETHTOWN, Ky. – A radio station in Kentucky had a two-hour “Baby, It’s Cold Outside” marathon over the weekend in light of the recent controversy over the nearly 70-year-old song.

WAKY played five versions of the song from 8 to 10 a.m. Sunday, according to WLKY.

“I’m not sure why it’s controversial,” Joe Fredele, director of programming for WAKY, told WLKY. “We’ve played this song for years, you know, this song is older than WAKY is. It’s almost 70 years old. It’s just a fun way of saying, ‘Hey this our vote for that song. It’s a fun song. It’s a romantic song, don’t pick on it’.”

The song was pulled from rotation at several stations after complaints it is inappropriate in 2018, especially in light of the #MeToo movement.

The call-and-response song written in the 1940’s includes a woman singing that she has to leave a man’s house as he tries to lure her to stay. In the song, the female sings “I really can’t stay,” to which the man responds, “but baby, it’s cold outside.” Other lyrics include the woman singing “say, what’s in this drink?” and “I simply must go… the answer is no.”

Critics say the song sends the wrong message about the issue of consent.

“This song is not about that. All it is, is a dialogue between a man and a woman, and at the end of the song, you hear them harmonize together, so they’re agreeing basically,” said Fredele, who added that he does support the #MeToo movement.

A California radio station recently returned the song to its rotation after response from its listeners.

“KOIT’s listeners have spoken, and the overwhelming message is they do want to hear Baby, It’s Cold Outside on our station, as they have throughout the years,” KOIT Program Director Brian Figula said in a press release.