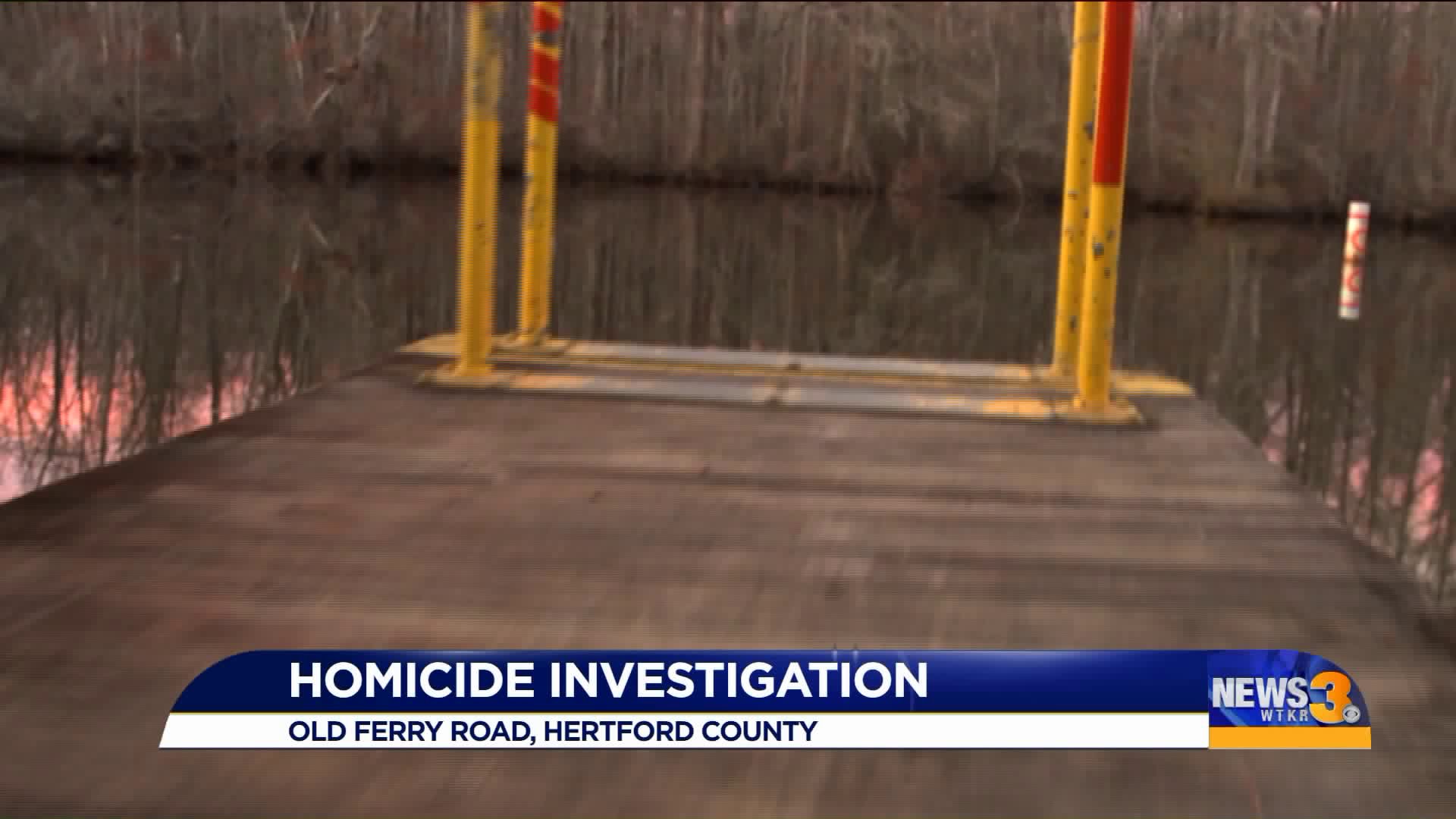 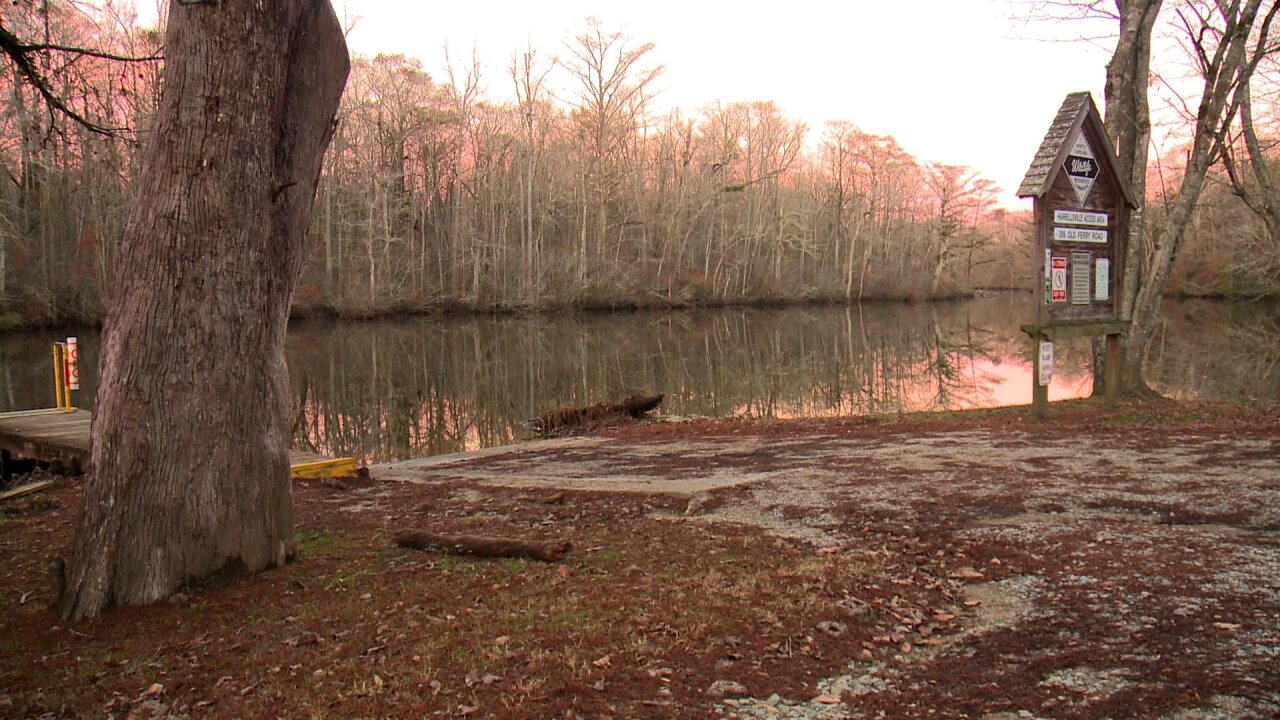 HERTFORD COUNTY, NC. — Deputies are asking for the public's help in identifying a body after two boaters found a man Sunday who was dead and had been shot.

According to Hertford County Sheriff’s Office officials, the man found dead is black and in between the ages of 18 and 25.  He was found near a tree and body of water in the 200 block of Old Ferry Rd. in Harrellsville around 9 a.m.

Deputies say that he was found wearing a Mossy Oak Jacket, a black shirt with a JROTC logo, navy blue jogging pants with white stripes down the leg, black jogging shorts underneath the jogging pants and Nike shoes with grey soles. Officials added that the man is between 5'8 and 5'10. They also believe he weighs between 180 and 190 pounds.

No further details have been given by deputies in Hertford County, who are still investigating this case.