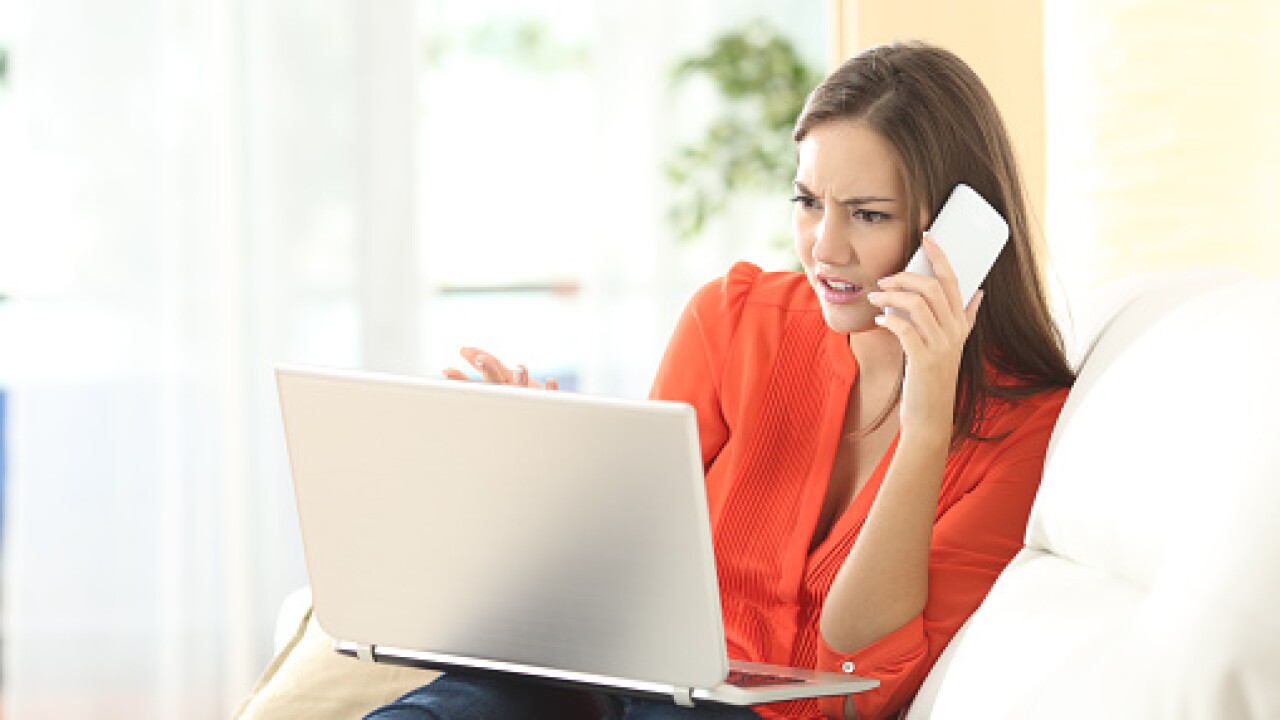 A post on the Sheriff’s Office Facebook page said they got a report of someone posing as Dominion Power in the latest scam.

On December 9 the resident said they received a call from someone with a heavy Latino accent saying he was with Dominion Power. He said he had a cut-off notice for the resident’s address. A number was provided for questions.

The resident said said the 800 number given by the caller was much different than the one on the billing statement so the person confirmed with Dominion that the last payment was received and their account was up to date.

Deputies are asking people to share the information so no one falls victim to the scam.