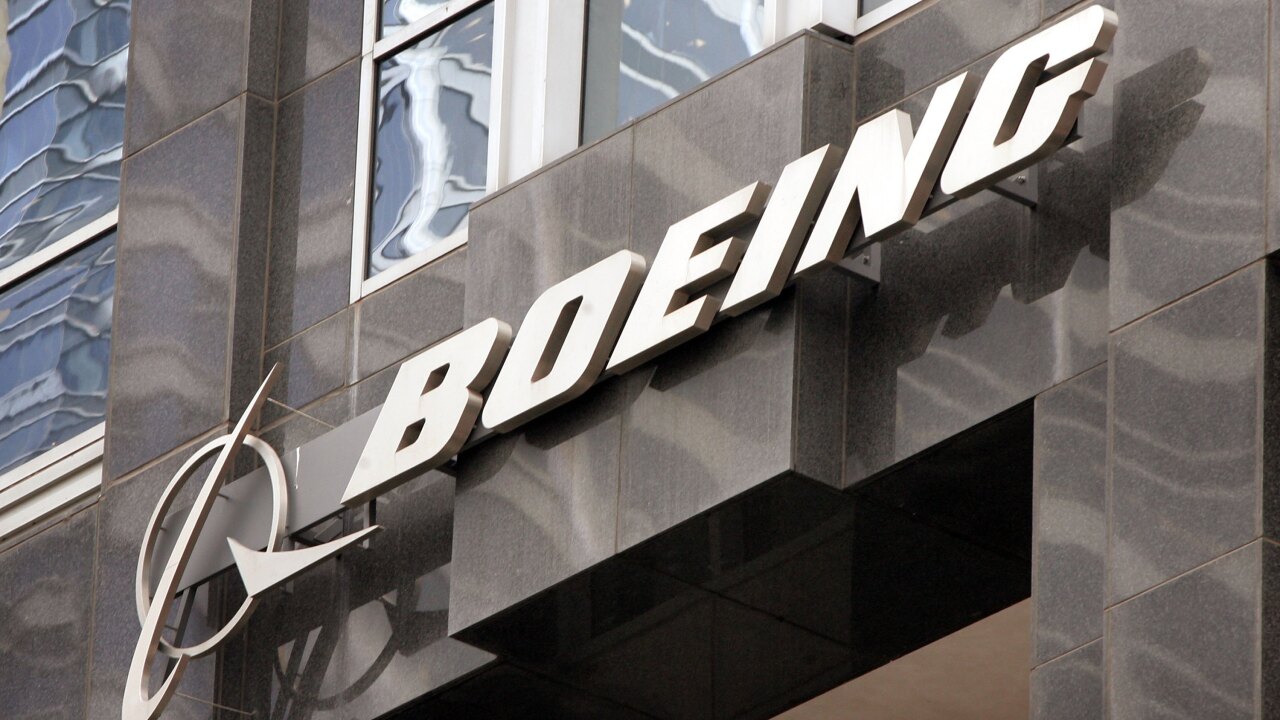 Boeing on Saturday delivered its first 737 airliner from its new factory in China — a debut that comes amid a 90-day truce in the US-China trade war.

The 100-acre completion site in in Zhoushan, where workers install interiors to 737s built in Seattle for sale in the Chinese market, is part of the US aerospace company’s plan to strengthen ties to what will soon be the world’s largest aviation market.

The Chinese plant is the first of its kind for Boeing (BA) outside the United States. It is operated as a joint venture between the company and China’s Commercial Aircraft Corporation (COMAC).

The first 737 to roll out of the plant was delivered to Chinese carrier Air China on Saturday.

“This is a significant milestone of Boeing’s efforts to deepen its footprint in China, as well as to support the growth of China’s airline industry, opening an era of the collaboration,” Zhao Yuerang, president of COMAC, said in a statement.

Expanding its presence in China is key for Boeing to stay competitive with European arch-rival Airbus.

China is on track to surpass the United States as the world’s largest air travel market by 2022, sooner than expected, according to the International Air Transport Association.

Boeing estimates China will need 7,680 new planes worth $1.2 trillion over the next 20 years, plus $1.5 trillion in commercial services to support the new fleets.

But Boeing, the United States’ single largest exporter, found itself on the front lines of a trade war this year as President Donald Trump directed his administration to slap billions of dollars worth of tariffs on Chinese goods to punish the country for what Trump called unfair trade practices.

China responded in kind, and the tit-for-tat escalated for months. Trump and Chinese leader Xi Jinping agreed to a temporary truce earlier this month as officials work to negotiate a broad deal.

“Am I nervous about the situation? Yeah, of course. It’s a challenging environment,” John Bruns, president of Boeing China, told reporters on Saturday, according to Reuters.

Trump has also slammed US companies for building factories abroad.

Last year, Boeing CEO Dennis Muilenburg pitched the Chinese completion site, which has been in the works since 2015, as a boon for US manufacturing.