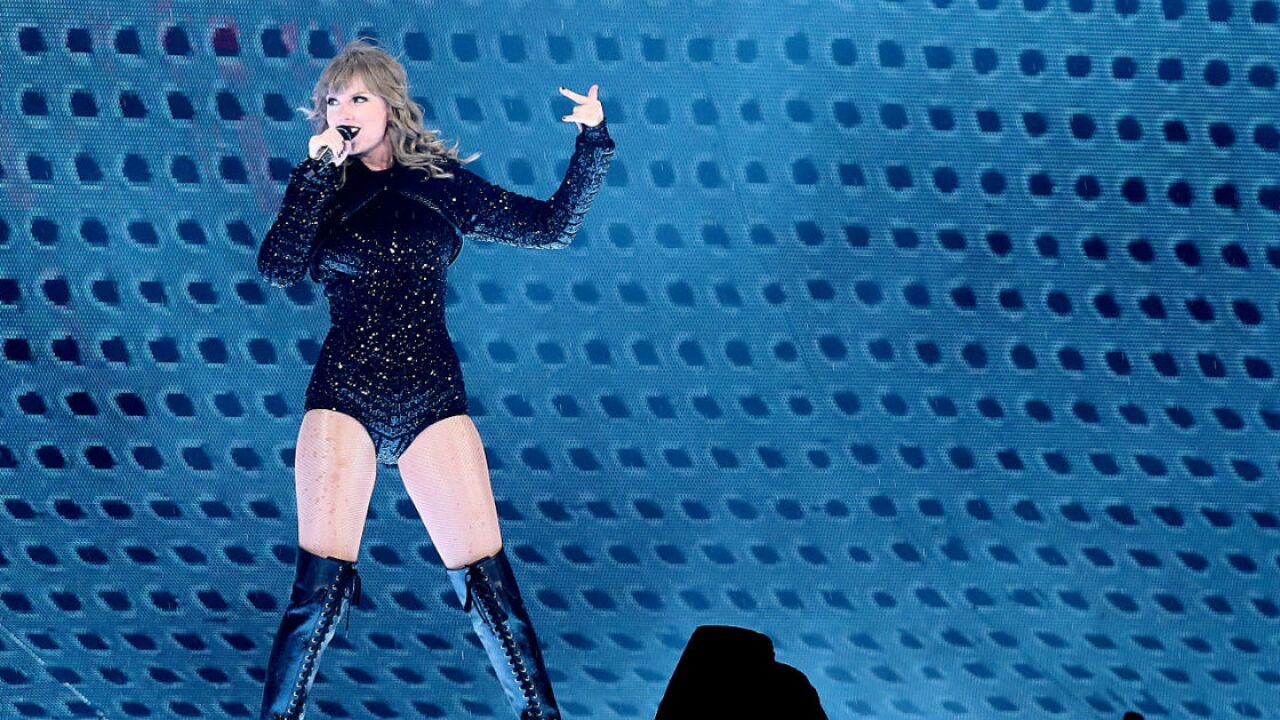 Taylor Swift reportedly has no shortage of stalkers, and an expert says she used facial recognition to try and identify them.

Mike Downing, chief security officer of Oak View Group, an advisory board for concert venues including Madison Square Garden in New York and the Forum in Los Angeles, told Rolling Stone magazine a special kiosk was set up at Swift’s Rose Bowl show in May.

He said fans were able to view rehearsal clips at the kiosk, while at the same time facial recognition technology was used to send images back to a Nashville “command post” and those were cross-checked against the hundreds of Swift’s known stalkers.

“Everybody who went by would stop and stare at it, and the software would start working,” said Downing, whom the publication said was present at the concert as a guest of the kiosk company to view how it all worked.

Sarah St. Vincent, a researcher and advocate for Human Rights Watch, told Slate companies should make people aware when such technology is being used.

“Companies have a responsibility to respect human rights, and they need to make sure any monitoring that they do is really limited to what is strictly necessary to achieve a legitimate aim,” St. Vincent said. “If this company is learning that this person is attending a Taylor Swift concert and maybe stood next to certain other people or went to the bar to get a drink or engaged in other things, that’s data that’s valuable for them to sell.”

CNN has reached out to Swift’s rep for comment.

The pop star has so many stalkers that the issue was the subject of a Psychology Today article in October.