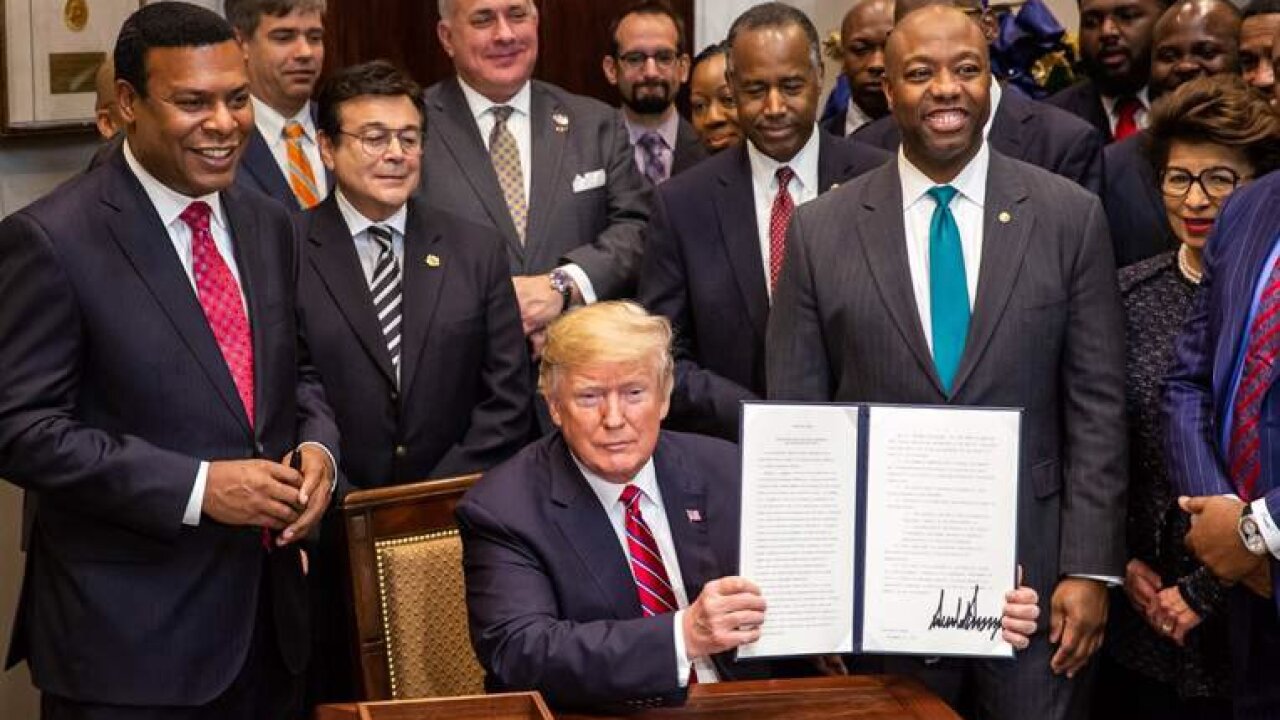 WASHINGTON – Norfolk Mayor Kenny Alexander was in Washington D.C. on Wednesday to take part in a signing of an executive order by President Donald Trump.

The executive order that Alexander attended created a council to help lower income communities. He also took part in round table discussions that were led by Secretary of Housing and Urban Development Ben Carson. Ivanka Trump was also in attendance.

Alexander in his post stated optimism for the executive order and council. He even shared that it will directly help Norfolk

Mayor Alexander also stated in his Facebook post that this executive order will play a big part in the transformation of St. Paul’s and other neighborhoods in Norfolk.

“This executive order is one of the key pieces to assist with the transformation of St. Paul’s and other neighborhoods in the City of Norfolk,” said Alexander – who added that the Opportunity and Revitalization Council formed by the White House will look to improve opportunity zones – a portion of an economically-distressed community where new investments, under certain conditions, may be eligible for preferential tax treatment – across the U.S.

Alexander did not expand on what zones in portions of Norfolk – such as St. Paul’s – that would be considered opportunity zones.