Feds: Yorktown man made up resumes and certificates to get people hired by government contractors 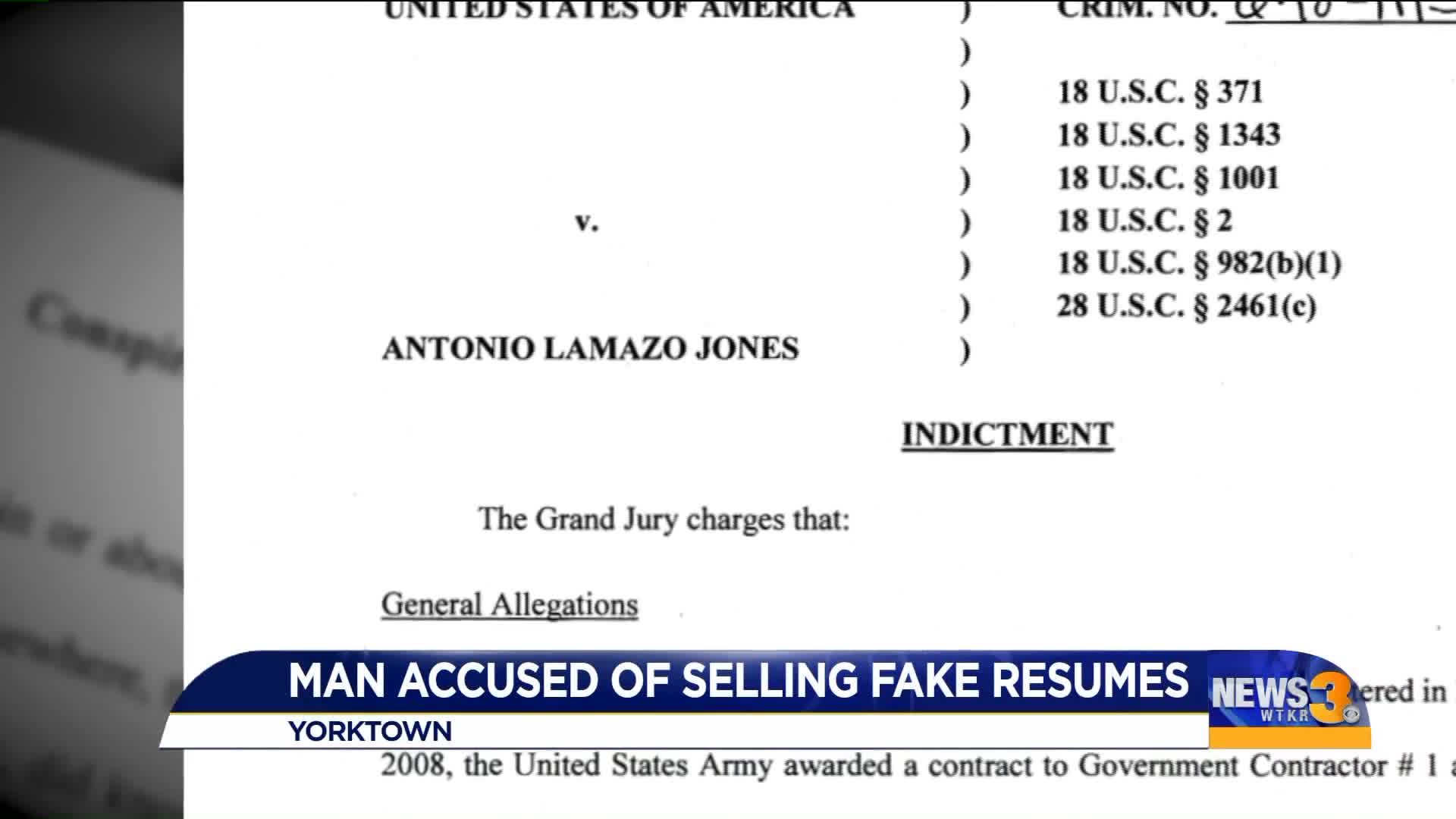 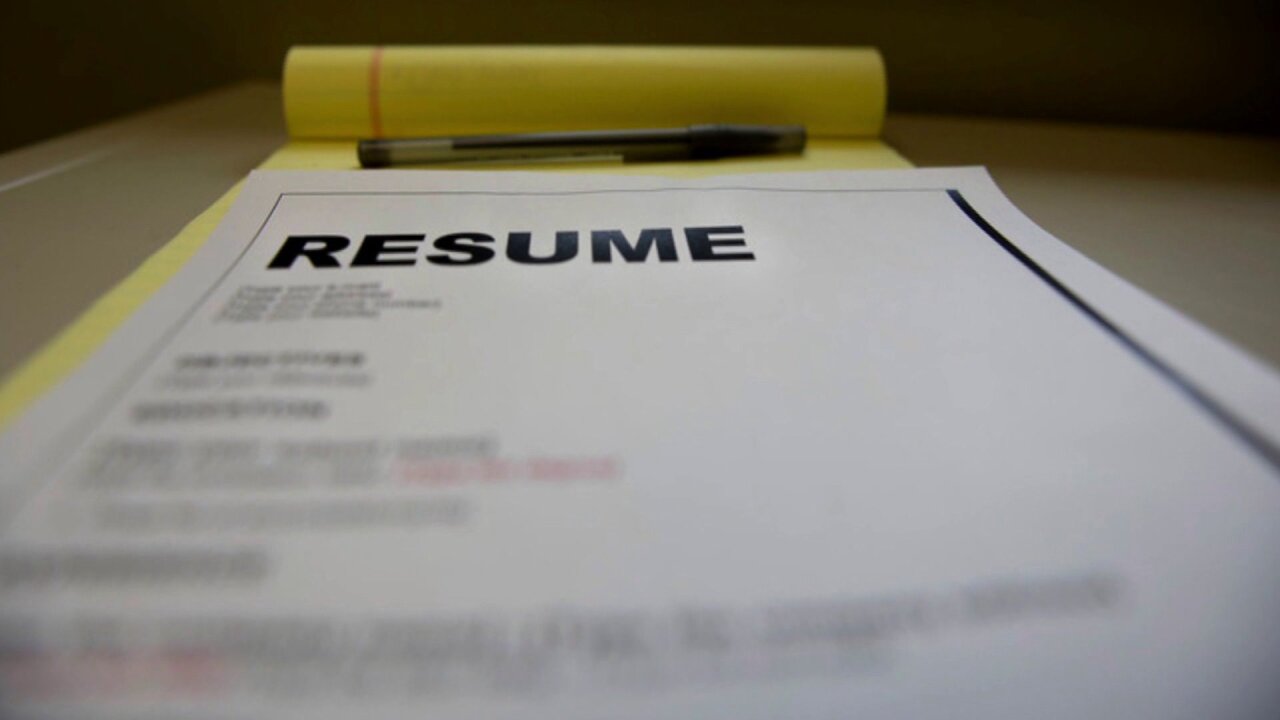 YORKTOWN, Va. - Antonio Lamazo Jones made up people's resumes to make them seem more job-worthy than they really were to U.S. government contractors, according to a federal indictment.

Court documents say Jones created a company called Wolverine Inc., where he offered job placement services to people looking to work as government contractors in Afghanistan and other places, but inflated their resumes and falsified government certificates to make them appear more appealing.

At least two government contractors hired people based on the fake documents Jones created, according to the indictment.

Once a person was hired, Jones then requested up to $4,000 for his services, the indictment states.

As part of the investigation, investigators obtained emails Jones sent to an unidentified co-conspirator. In November 2012, investigators say Jones wrote an email about trying to find someone a jobs and wrote, "I don't want you to put any body [sic] for this position yet I'm trying to figure out who we have that I can change their resume to fit this psotion [sic]..."

In addition, the court records spell out instances where Jones and the co-conspirator generated counterfeit training certificates.

News 3 was unable to reach Jones on Thursday. Investigators say the case will be tried in South Carolina, where one of the contractors was based.