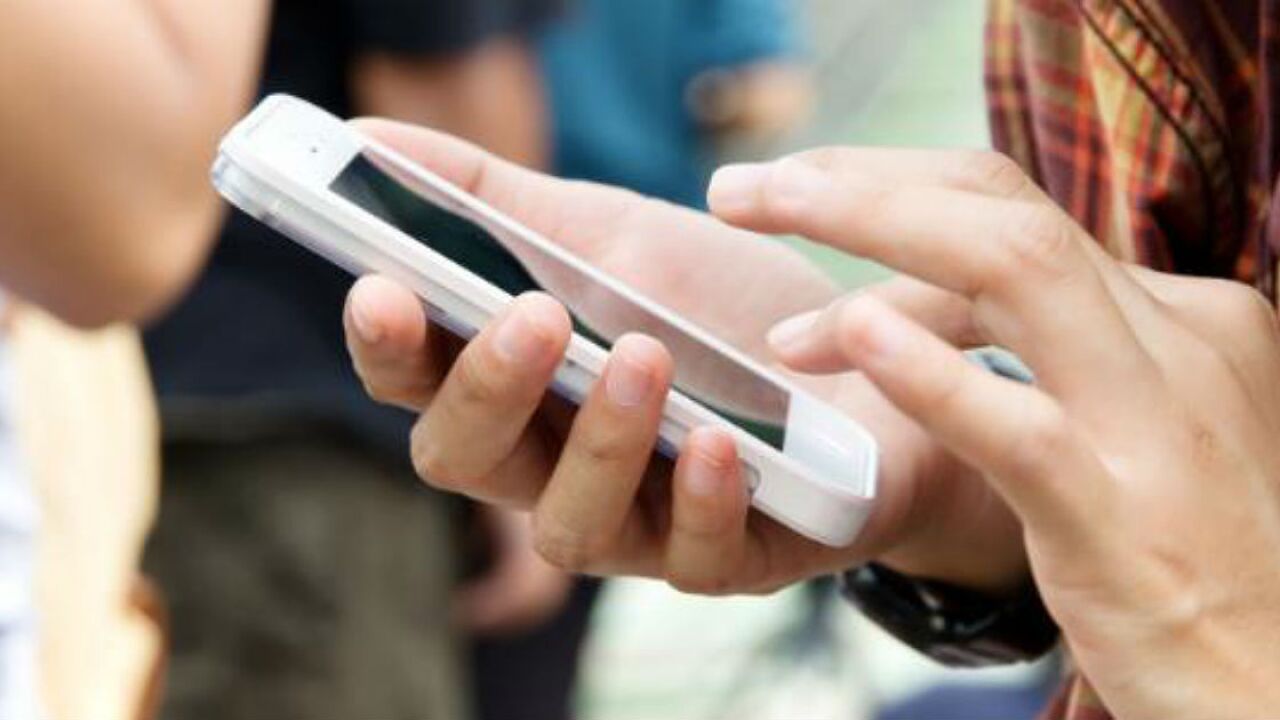 A new surcharge proposed by the California Public Utilities Commission (CPUC) wouldn’t be a per-text tax, but a monthly fee based on a cellular bill that includes any fees for text-message services. Most carriers offer a flat fee option for texting, and already charge a similar fee for other services included in the bill — such as phone calls. The exact structure of the charge would vary from carrier to carrier.

The commission will vote on the measure January 10, 2019, and is facing strong opposition from industry trade groups like the CTIA, which represents AT&T Mobility, Sprint, and T-Mobile. (AT&T is the parent company of CNN.)

The 52-page proposal by CPUC Commissioner Carla J. Peterman lays out the details of the plan, and says the state’s Public Purpose Program budget is going up while incoming fees to fill it are decreasing. Currently the surcharge rate is less than 7%.

The proposed plan could be complicated by a new Federal Communication Commission ruling. On Wednesday, the FCC approved a new rule that classifies text messages as an “information service” like email. Proponent of the rule say it will give carriers the ability to crack down on spam messages, and critics say it could lead to carriers censoring messages.

The CTIA argued in a legal filing submitted Wednesday that if texts are an information service, then the CPUC doesn’t have authority over them and can’t add on surcharges. It claims the proposal would go against federal law.

The industry group also says the proposal would create inequity “between wireless carriers and other providers of messaging services,” such as WhatsApp, iMessage and Skype.

“Subjecting wireless carriers’ text messaging traffic to surcharges that cannot be applied to the lion’s share of messaging traffic and messaging providers is illogical, anticompetitive, and harmful to consumers,” the CTIA said in its filing.

In light of the FCC ruling and other legal filings submitted to the CPUC, the group could change its draft proposal before the vote next month.

According to the CPUC, the charges go to a number of different programs, including 911 services, subsidized phone service for low-income residents, and equipment for deaf and hard-of-hearing users.