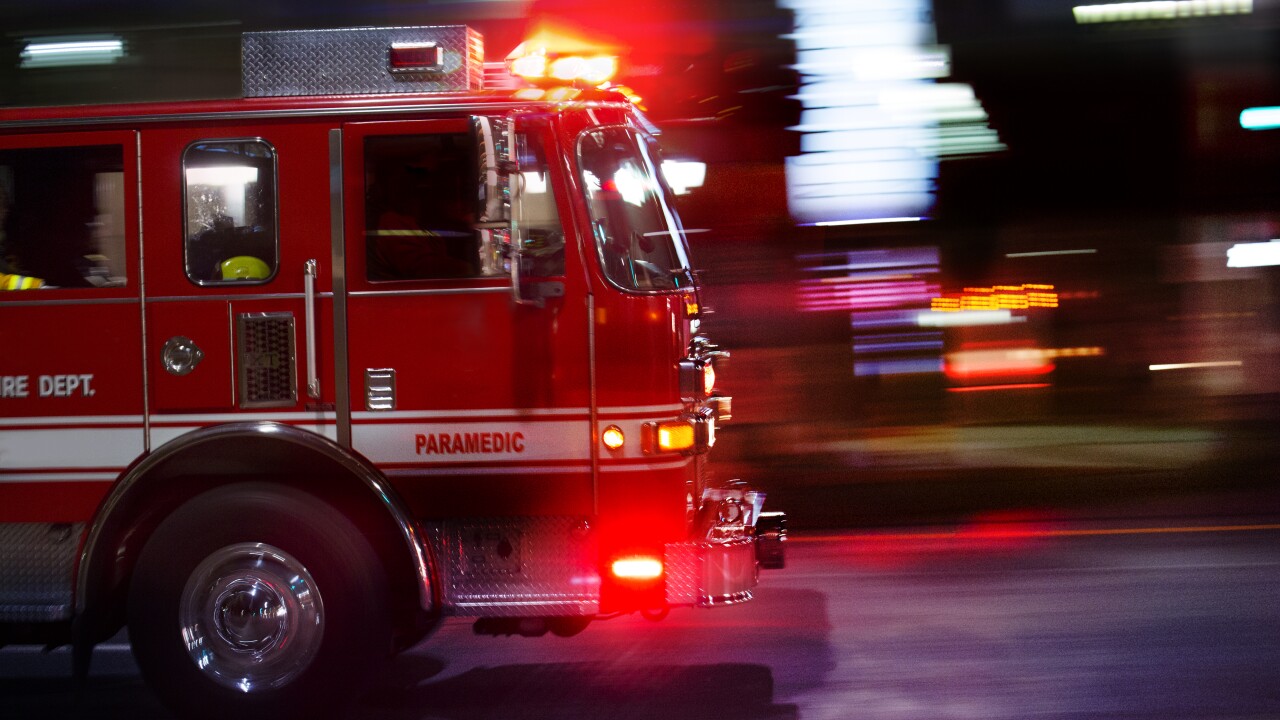 NORFOLK, Va. – Firefighters in Norfolk responded to a house fire in the 700 block of Waukesha Avenue on Tuesday.

According to Norfolk Fire-Rescue, the fire call was received by the department around 10 p.m.

Officials added that one person was displaced by a floor furnace that had caught on fire. The fire had spread throughout the floor of the one-story house by the time they arrived.

The cause of the fire is not known.

No injuries were reported to resident or firefighters.