Geminid meteor shower: How and when to watch 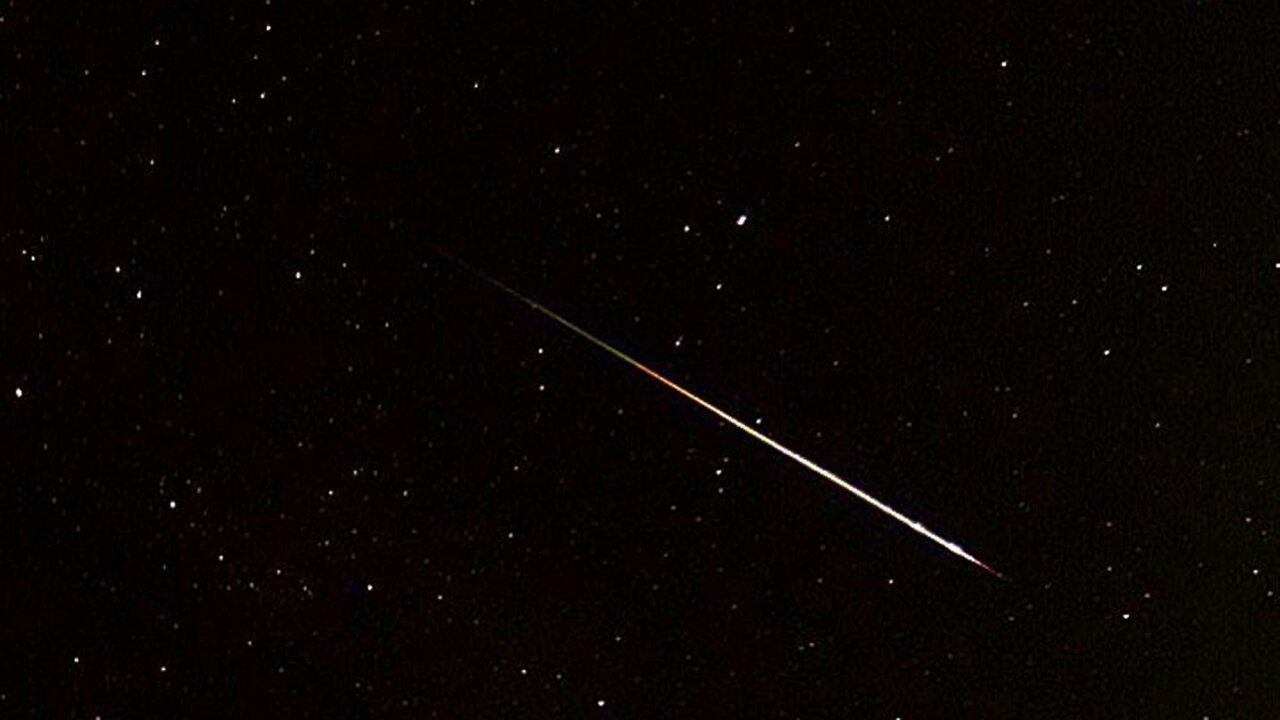 This phenomenon was first recorded in 1862 and causes a show each December.

In the hours before sunrise Friday, the most meteors will be visible in the North American sky, peaking about 7:30 a.m. ET, predicts Sky & Telescope. To see when they will peak in your part of the world, check here.

But the morning isn’t your only chance. On Thursday and Friday, keep an eye on the sky a few hours after sunset — just keep the moon at your back.

Although the Geminid shower is known for its “shooting stars,” the number of meteors visible depends on the time and how dark it is. There will be fewer of them earlier in the evening, but the shower should hit a maximum of about 100 per hour around 2 a.m., NASA said. For those in the suburbs, expect about 30 to 40 per hour. And if you’re in a city like New York, San Francisco or Atlanta, you probably won’t see anything.

Related: NASA just heard the first sounds of wind on Mars. You can hear them, too.

Early evening meteors may be longer, with dramatic streaks that last several seconds. Later on, the meteors will present quicker streaks or leave trails of smoke that appear to glow.

The asteroid 3200 Phaethon is responsible for this meteor shower, which is unusual because comets usually create meteor showers with icy debris. Scientists have debated the very nature of what Phaethon is. The closely tracked near-Earth asteroid has been likened to comets, so it’s been called a “rock comet.”

Phaethon was discovered in October 1983 and named after the Greek myth about the son of Helios, the sun god, because it closely approaches our sun.

Phaethon orbits the sun closer than any other asteroid and takes 1.4 years to orbit it. The asteroid heats to about 1,300 degrees Fahrenheit on closest approach to the sun, which causes it to shed dusty debris.

These particles cause the meteor shower when they plunge into Earth’s atmosphere at 22 miles per second, vaporizing in the streaks we call “shooting stars.”

If you live in an urban area, you may want to drive to a place that isn’t littered with city lights that will obstruct your view. If you’re able to find an area unaffected by light pollution, meteors could be visible every couple of minutes from 10 p.m. until dawn.

Find an open area with a wide view of the sky, and don’t forget to bundle up. Make sure you have a chair or blanket so you can look straight up. And give your eyes about 20 to 30 minutes to adjust to the darkness — without looking at your phone — so meteors are easier to spot.

While you’re keeping an eye out for the meteor shower, you might see a small, foggy green patch in the sky, NASA said. That will be Comet 46P/Wirtanen, which is making its closest approach to Earth — within 7 million miles — for the next 20 years. And it will be visible to the naked eye. The comet is expected to come closest to Earth and peak Sunday.