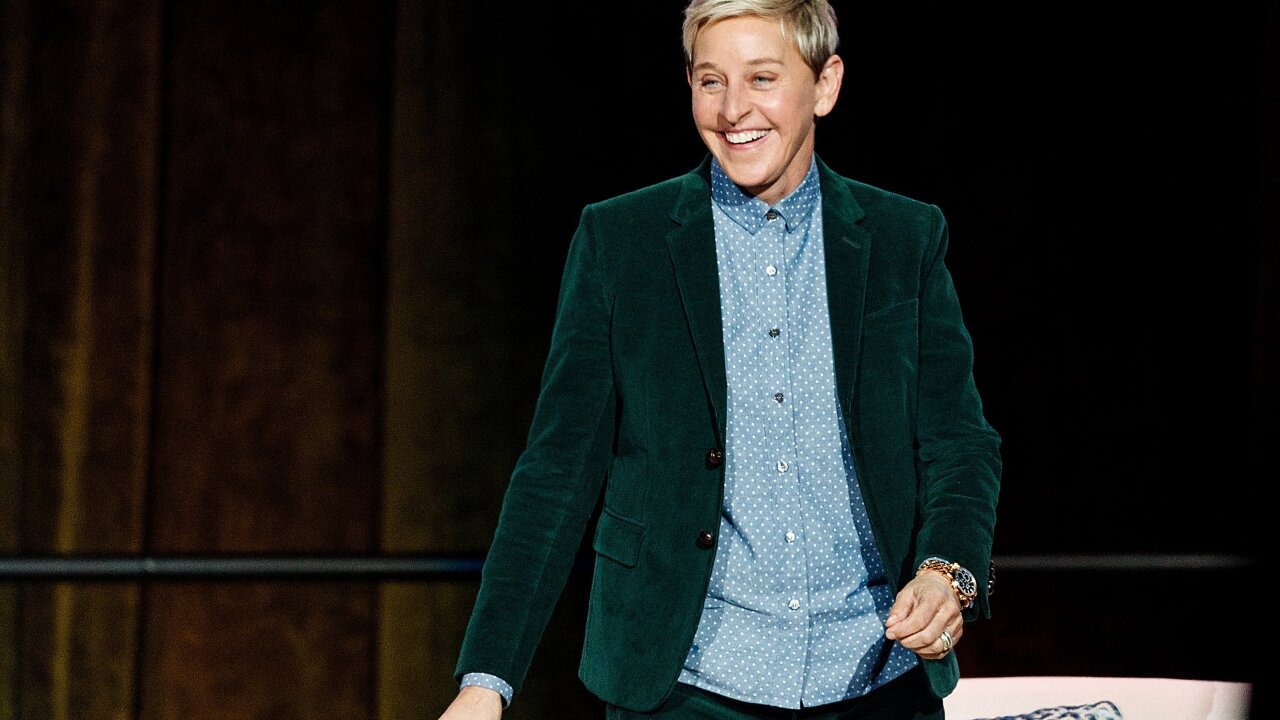 Ellen DeGeneres is considering ending her run on daytime talk.

DeGeneres told the New York Times in a new interview that she’s mulling what to do once her contract comes to an end in 2020.

DeGeneres renewed her deal in 2016 but had been “close to declining” the offer that would have kept her in front of daytime audiences through Season 17, according to the Times.

The comedian and host reportedly is torn between advice given to her from two significant people in her life: her brother and her wife, actress Portia de Rossi.

“She (de Rossi) gets mad when my brother tells me I can’t stop,” DeGeneres told the Times.

De Rossi, meanwhile, told the Times that she believes her wife has “other things she could tackle.”

“The Ellen DeGeneres Show” has won 57 daytime Emmys since its debut in 2003.