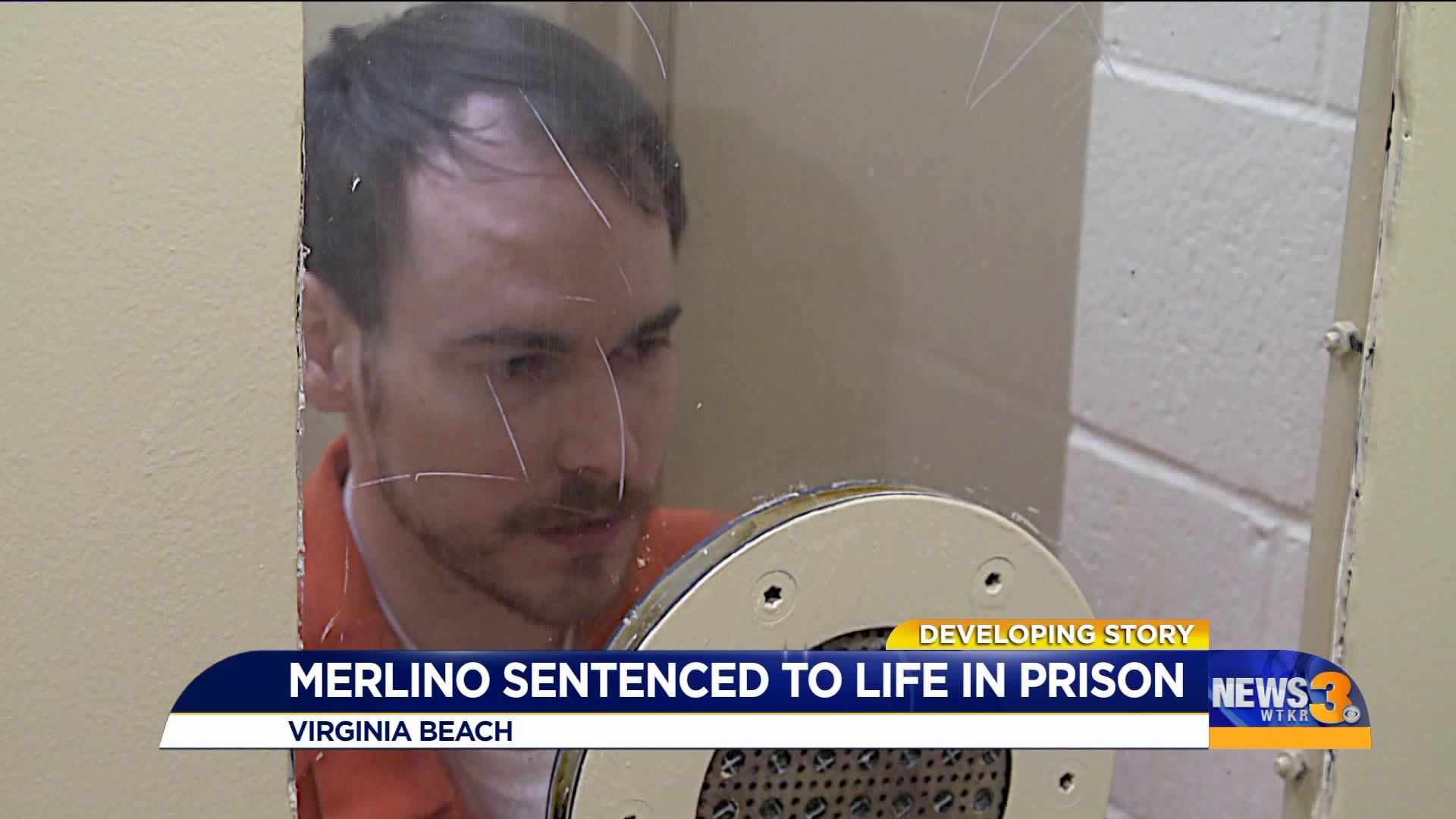 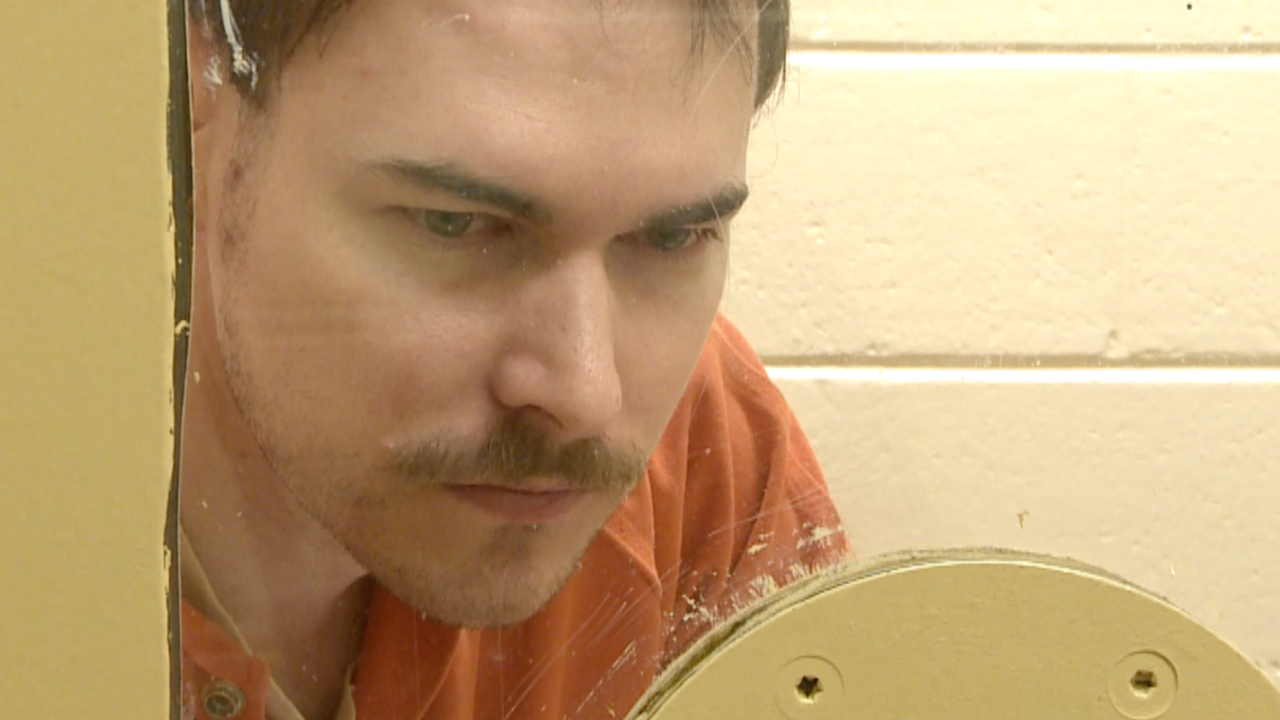 VIRGINIA BEACH, Va. - On Monday morning, Joseph Merlino was sentenced in a Virginia Beach courtroom to life in prison and a $100,000 fine.

The sentencing hearing lasted for nearly an hour. For the majority of that time, Merlino addressed the judge and court. He said he wanted to fire his public defenders, claiming they did not fairly represent him during the trial. He also spoke at length about injustices he says he experienced during the trial.

Merlino was convicted of first-degree murder in the death of Elle Tran in June. Tran died after she was injected with cyanide outside of her Virginia Beach home. She and Merlino have one child together.

Before the judge handed down the ruling, Merlino's attorneys asked the judge to stay within the guidelines for sentencing someone with first degree murder. The guidelines are less than life behind bars. They say Merlino had no prior criminal record before this arrest.

The Commonwealth says the actions taken to kill Tran were heinous and vile which is why Merlino deserved a life sentence.

The judge ultimately sided with the Commonwealth and jury's recommendation.

This was Merlino's third scheduled sentencing hearing. Both of his previous hearings were continued. The most recent one, which was scheduled for Wednesday, Dec. 5, was continued after Merlino appeared unresponsive in the courtroom. He was wheeled into court in a wheelchair. He appeared to be foaming at the mouth and was unable to answer questions asked by the judge or his defense attorneys.