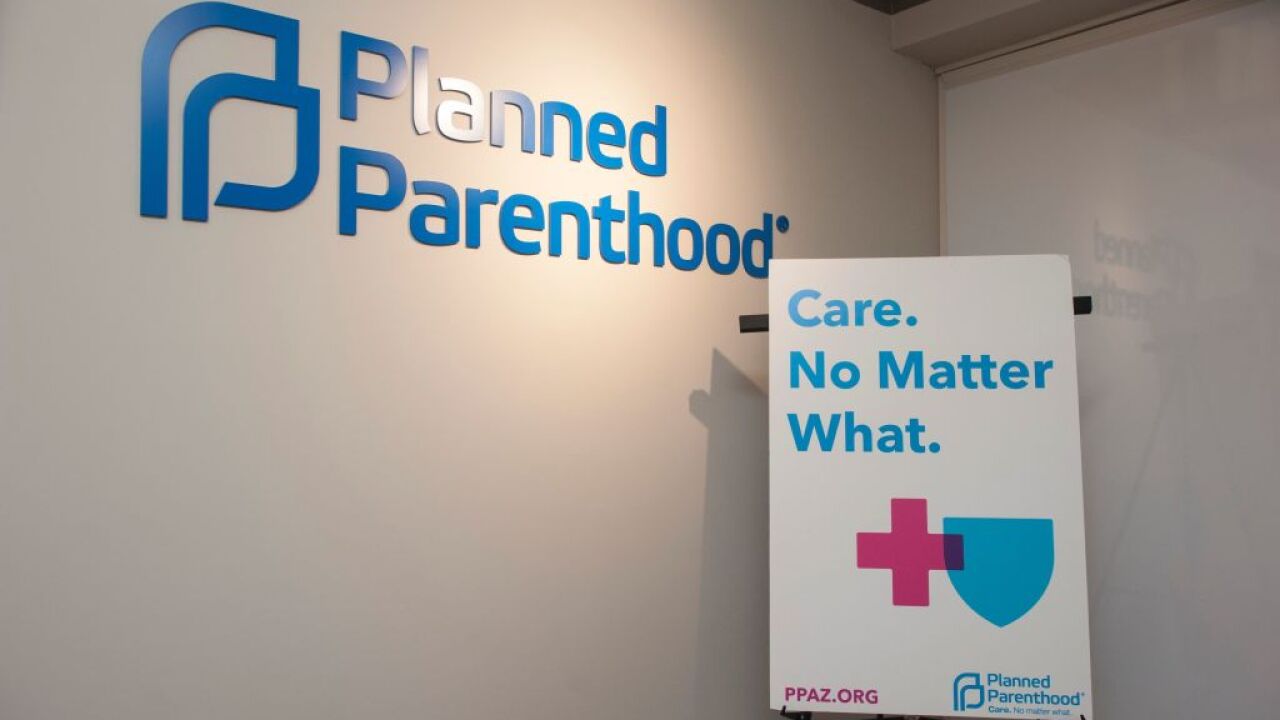 It would have taken four justices to agree to hear the issue, and only three conservative justices — Clarence Thomas, Samuel Alito and Neil Gorsuch — voted to hear the case.

Chief Justice John Roberts and Justice Brett Kavanaugh appeared to side with the court’s liberals in not taking up the case — showing an effort to avoid high-profile abortion-related issues for now.

Roberts and Kavanaugh “likely have serious objections,” said Steve Vladeck, CNN Supreme Court analyst and professor at the University of Texas School of Law. “But such votes seem to be a signal that they would rather avoid contentious, high-profile disputes for now, at least where possible.”

At issue is not whether states can provide federal funding for abortion. Instead, the case concerned whether they can block Medicaid funds from offices that provide such women with annual health screens, contraceptive coverage and cancer screening.

Thomas wrote a dissent for the three conservatives, saying the court isn’t doing its job.

“What explains the Court’s refusal to do its job here?” Thomas wrote.

“I suspect it has something to do with the fact that some respondents in these cases are named Planned Parenthood,” he wrote.

“But these cases are not about abortion rights,” he said. “They are about private rights of action under the Medicaid Act. Resolving the question presented here would not even affect Planned Parenthood’s ability to challenge the states’ decisions; it concerns only the rights of individual Medicaid patients to bring their own suits.”

Kansas — one of the states that had asked the Supreme Court to step in — wanted the justices to review a lower court opinion that held that while states have “broad authority” to ensure that Medicaid health care providers are qualified to provide medical services, “the power has limits.”

“States may not terminate providers from their Medicaid program for any reason they see fit, especially when that reason is unrelated to the provider’s competence and the quality of the health care it provides” a panel of judges on the 10th Circuit Court of Appeals held last February.

Kansas and Louisiana moved to terminate Medicaid contracts with the affiliates after a group opposing abortion published edited videos in 2014 they said depicted officials Planned Parenthood Federation of America discussing fetal tissue and appearing to talk about the price of such tissue.

Planned Parenthood later filed a lawsuit against the group, Center for Medical Progress, alleging that defendants lied their way into the recorded meetings and set up a fake company and personal identities to pull off the videos.

In court briefs, lawyers for Kansas argued that the lower court opinion gives “millions of Medicaid beneficiaries the ability to go directly to federal court to challenge a state’s determination that their provider is not ‘qualified” — bypassing layers of state administrative review.”

Planned Parenthood argued that Kansas terminated the Medicaid provider agreements with two affiliates “without cause.”