Photos: Sights and sounds of the 119th Army-Navy Game 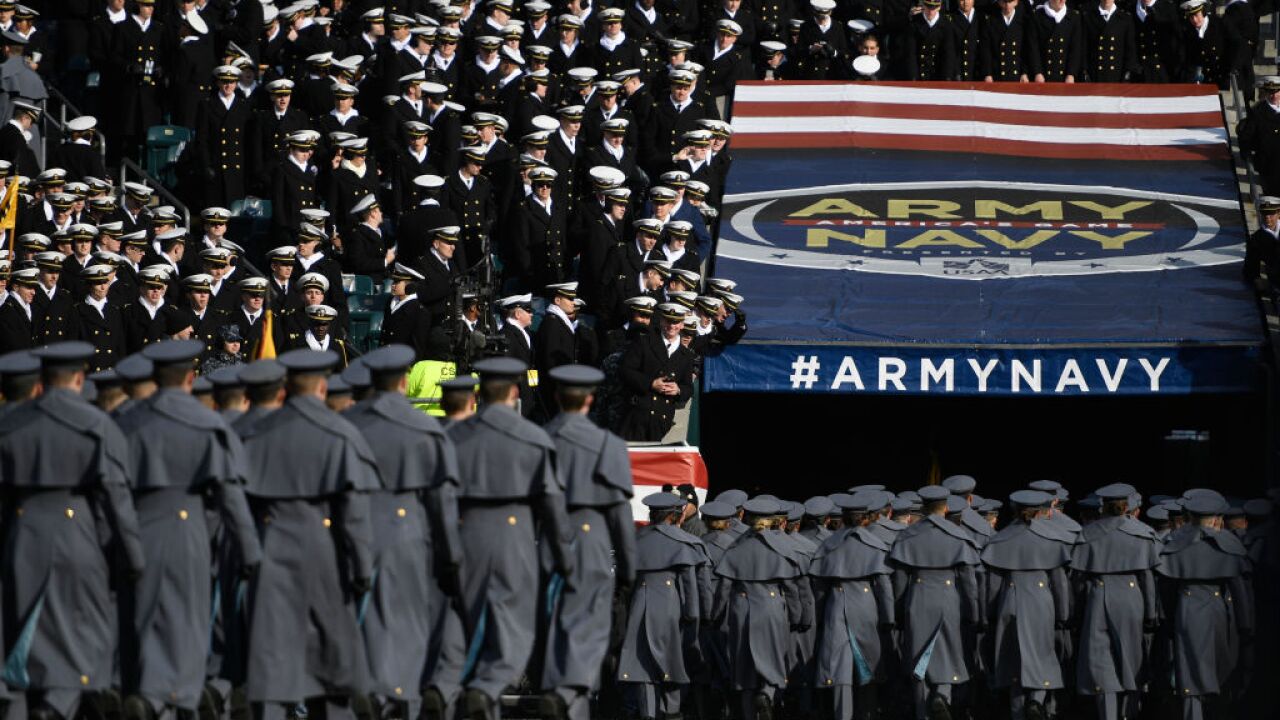 PHILADELPHIA, PENNSYLVANIA – DECEMBER 08: Navy Cadets taunt Army Cadets as they retreat from the field before the start of the game at Lincoln Financial Field on December 08, 2018 in Philadelphia, Pennsylvania. (Photo by Sarah Stier/Getty Images) 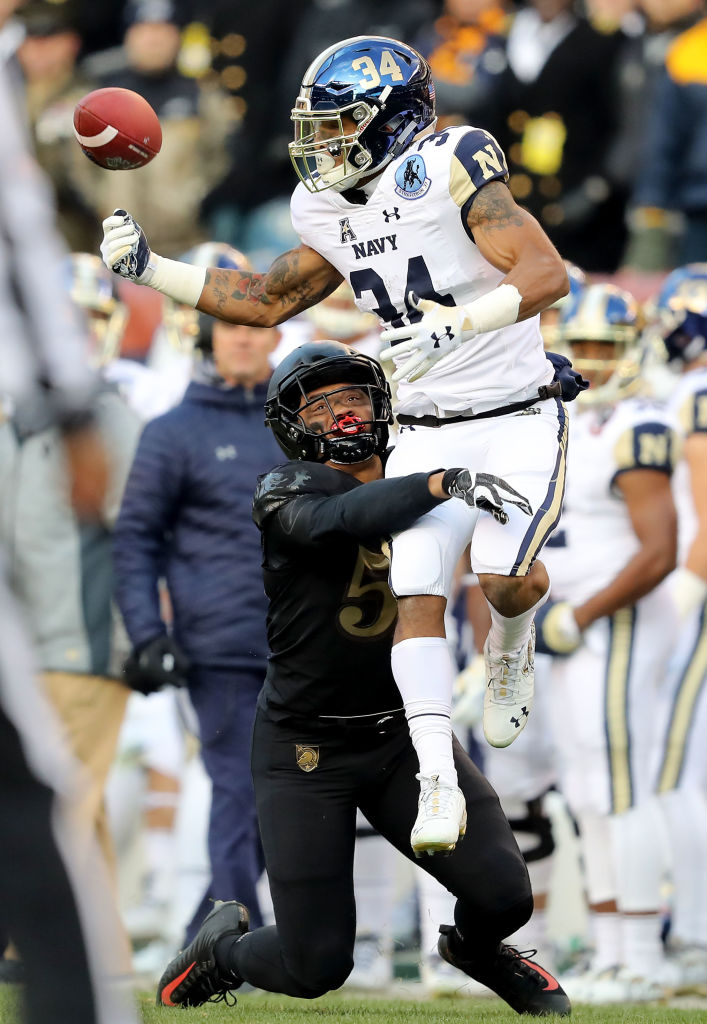 Here are some pictures and video from the game the News 3 was at and that aired on our network.

Many were in attendance at the game at the game that has for the last 2 years been played at Lincoln Financial field in Philadelphia. Among the guest were President Donald Trump and Secretary of Defense James Mathis.