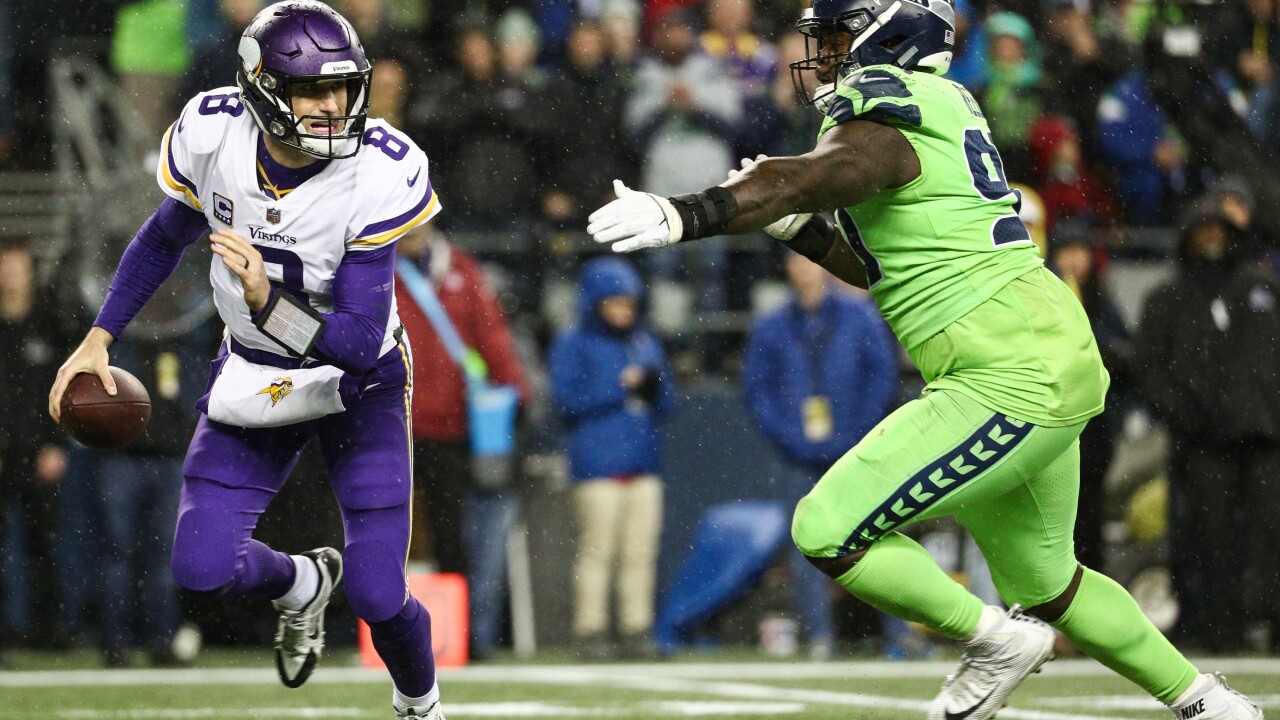 The Vikings (6-6-and-1) failed to score a point until the final 70 seconds in a 21-7 loss at Seattle. Former Redskins quarterback Kirk Cousins remains winless on Monday nights (0-and-7 all-time). Also, according to Allan Bell, he’s now 4-and-24 in his career when playing vs. teams with a winning record.

For the game, Cousins completed 20-of-33 passes for 208 yards and touchdown pass to Dalvin Cook with 1:10 left in the game.

Seattle, which led 3-0 at the half, scored 18 second half points. In the second half, the Seahawks (8-and-5) added a touchdown run from Chris Carson and a defensive touchdown from Justin Coleman off a Cousins fumble. Seattle QB Russell Wilson passed for just 72 yards, a career low, in the victory.

After spending his first six NFL seasons with the Redskins, Kirk Cousins signed a fully-guaranteed $84 million contract with the Vikings last offseason. Despite the loss, Minnesota remains one-half game ahead of Carolina, Philadelphia and the Redskins in the NFC playoff race.