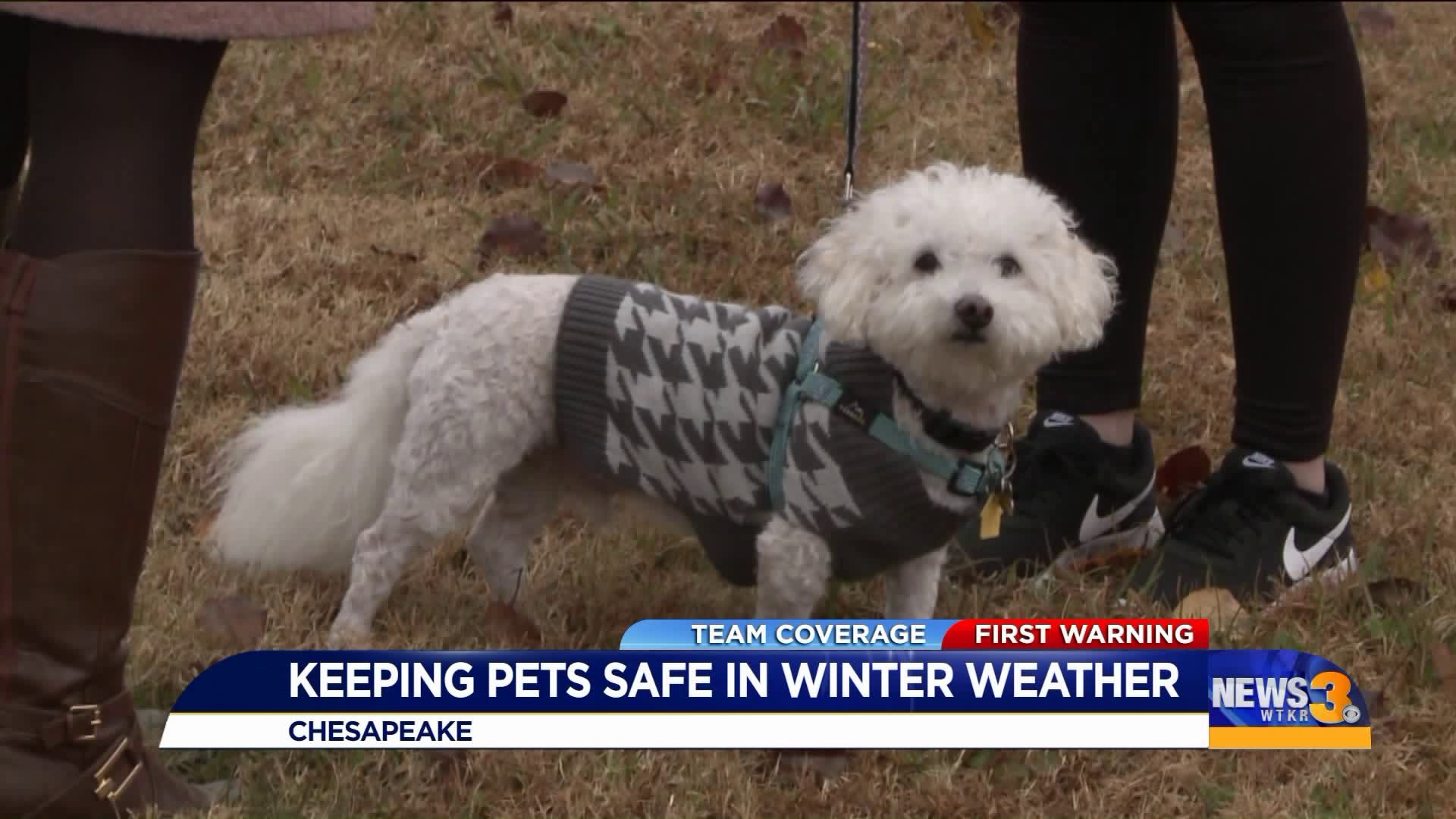 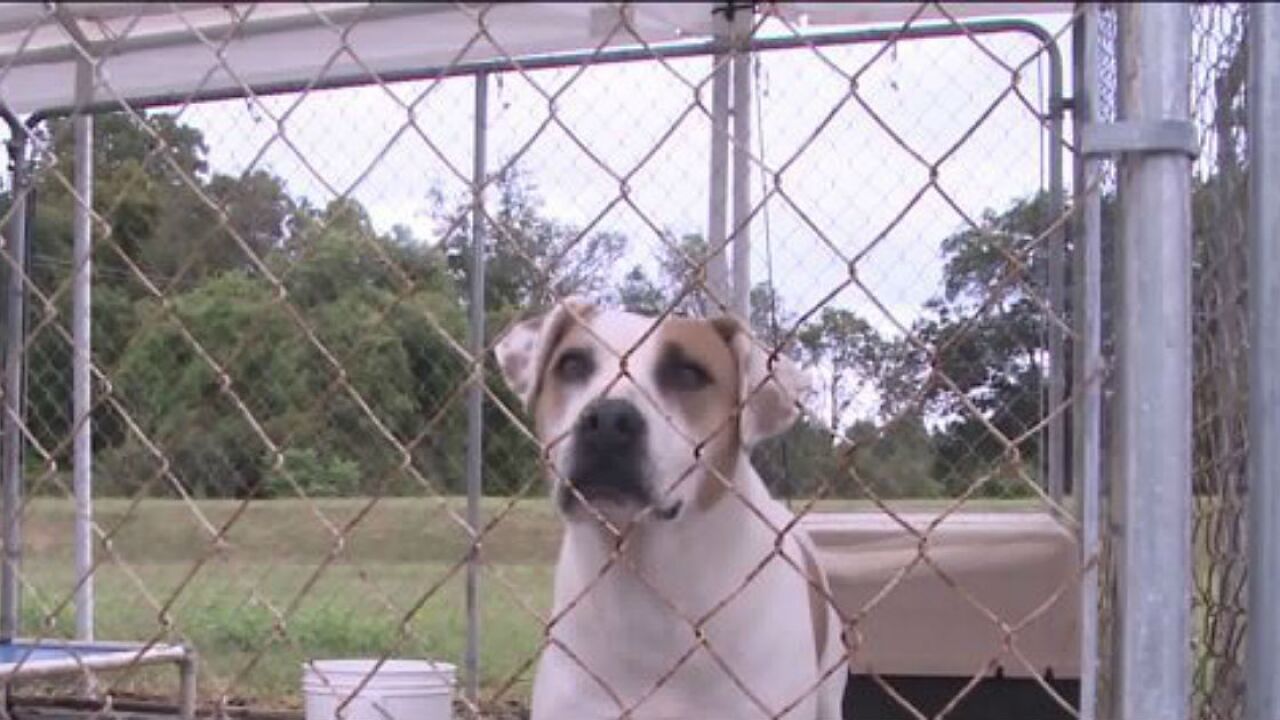 Local animal control officers said pets need to have adequate housing and water if they are left outside.

"They have to have bedding, they have to have adequate shelter that the animal can stand up, turn around, lie down freely, " superintendent with Chesapeake Animal Services, Sharon Sockman said.

During severe weather warnings, pets must be brought inside. So by rule of thumb, officials said animals should be brought in the house if the temperature is lower than 35 degrees or higher than 85 degrees.

Sockman said the county's animal welfare check goes up by 25-35%  during the winter. She added that anyone can anonymously report if they believe an animal is being neglected or mistreated.

"We have emergency calls [for animals that are] injured [or] aggressive. So those calls do come before a cruelty, unless an animal is absolutely in distress, then it jumps right up there with those other priorities," Sockman said.

In recent years, we have seen certain areas across Hampton Roads change their city ordinances when it comes to tethering animals outside.

In Chesapeake, the owner has to be home when the dog is tethered outside and it can only be up for an hour.

Sockman told News 3 that dogs under 6-months-old are never allowed to be tied up. She said if they are, that is grounds for a ticket without a warning.

In August of 2017, Portsmouth made it illegal to tether a dog or leave a dog tethered unless the dog is attended to at all times.