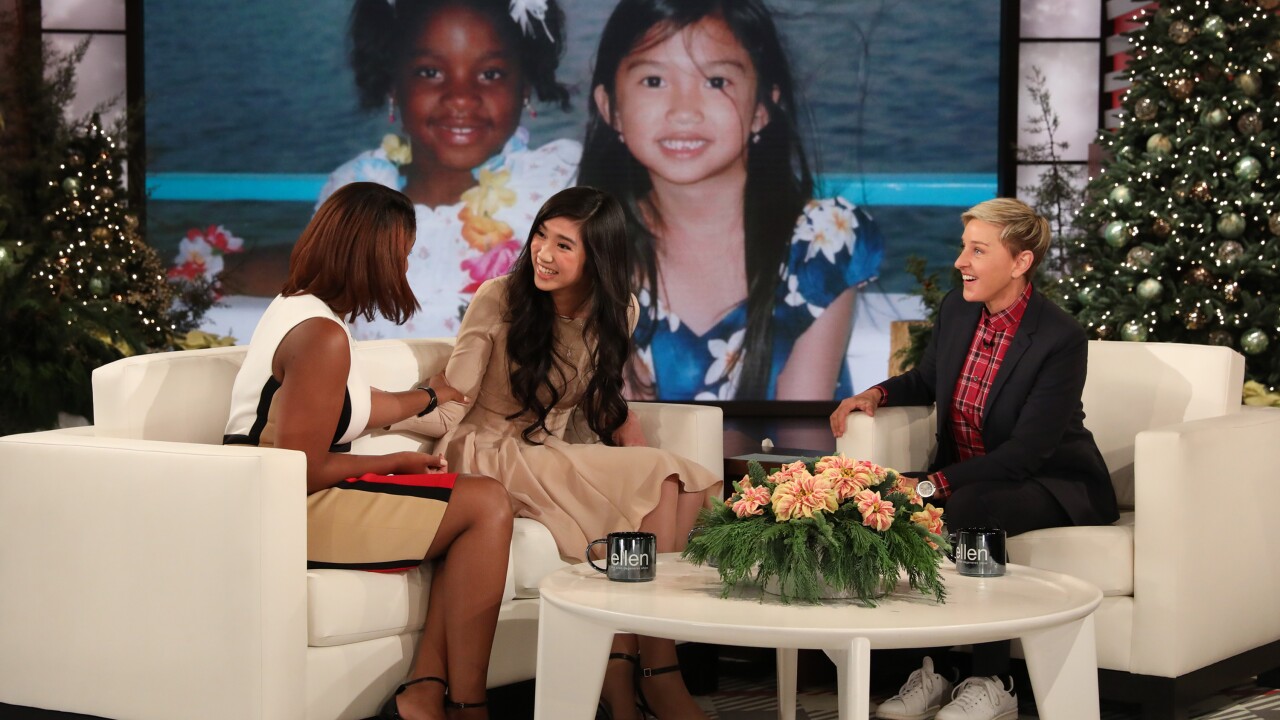 HAMPTON, Va. – A local girl was given the chance of a lifetime by Ellen DeGeneres!

Ellen reunited 19-year-old Brianna Cry who is from Hampton and 18-year-old Heidi Tran who is from Riverside, California for the first time in-person after they lost touch.

Brianna explained that she and Heidi became fast friends when they met for one night in 2006 on their family vacations in Hawaii.

Twelve years later, Brianna found a photo of them at her grandmother’s house and posted the photo on Twitter asking her followers to help find the girl in the photo so Ellen took action.

Brianna explained on the The Ellen DeGeneres Show why she decided to try to find Heidi and admitted she was surprised it only took 11 hours to track her down.

The two girls took a reunion photo in case they ever need to find each other again and Ellen surprised each girl with $10,000 to put toward their educations, courtesy of Shutterfly. 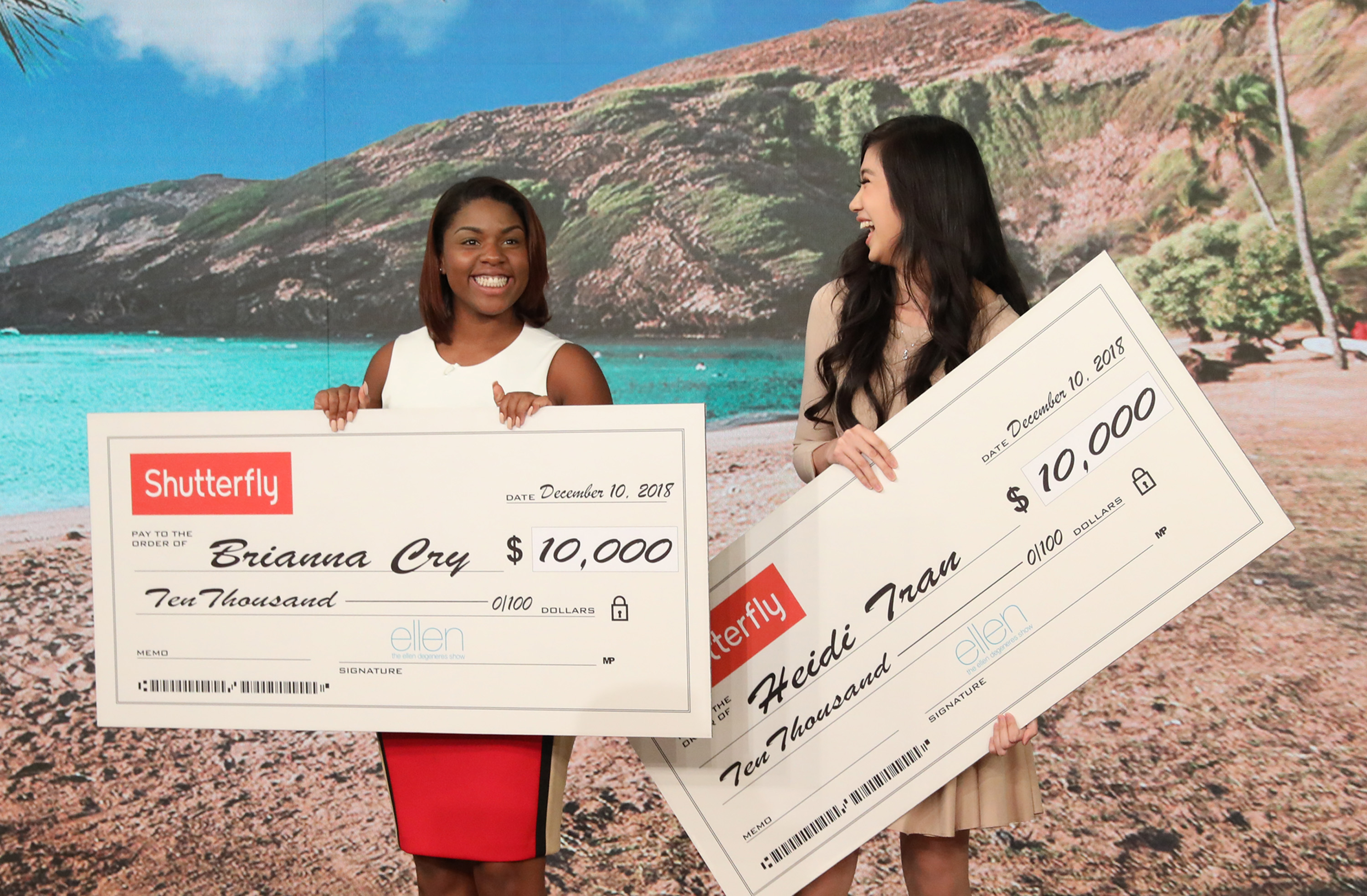