Tyler Perry pays off more than $430,000 in layaways ahead of Christmas 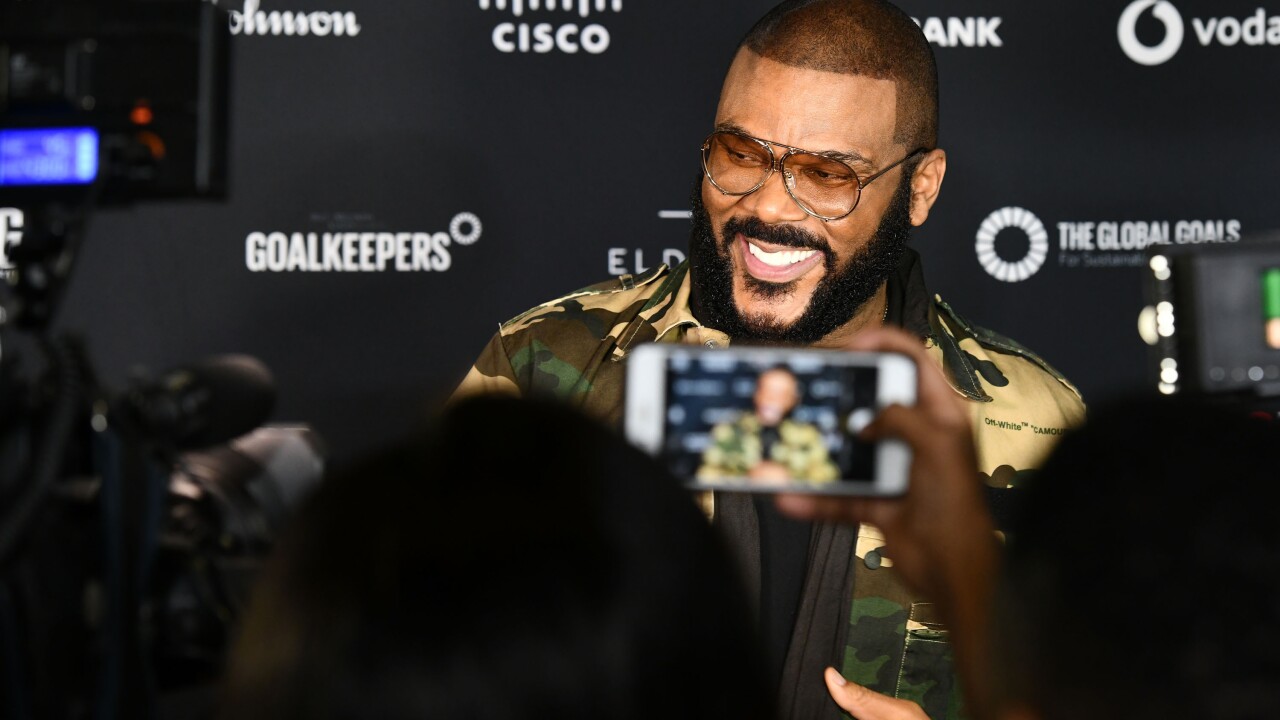 Tyler Perry is spreading holiday cheer in his city of Atlanta.

Perry shared a video on Twitter announcing that he paid off all the layaways at two Walmart stores on Thursday.

A Walmart spokeswoman confirmed to CNN the actor and filmmaker paid off $432,635 worth of layaway items at two stores in the Atlanta metro area.

“I know it’s a hard time, a lot of people are struggling and I’m just really, really grateful to be able to be in a position to do this,” Perry said in the video, adding that his intention had originally been for his contribution to remain anonymous.

The store also took to Twitter to thank Perry: “Anonymous or not, we hope you know that you just made Christmas for so many families. You went above and beyond.”

In recent weeks, Secret Santas have paid off all layaway items in four other Walmart stores across the country — more than $130,000 as of Tuesday.