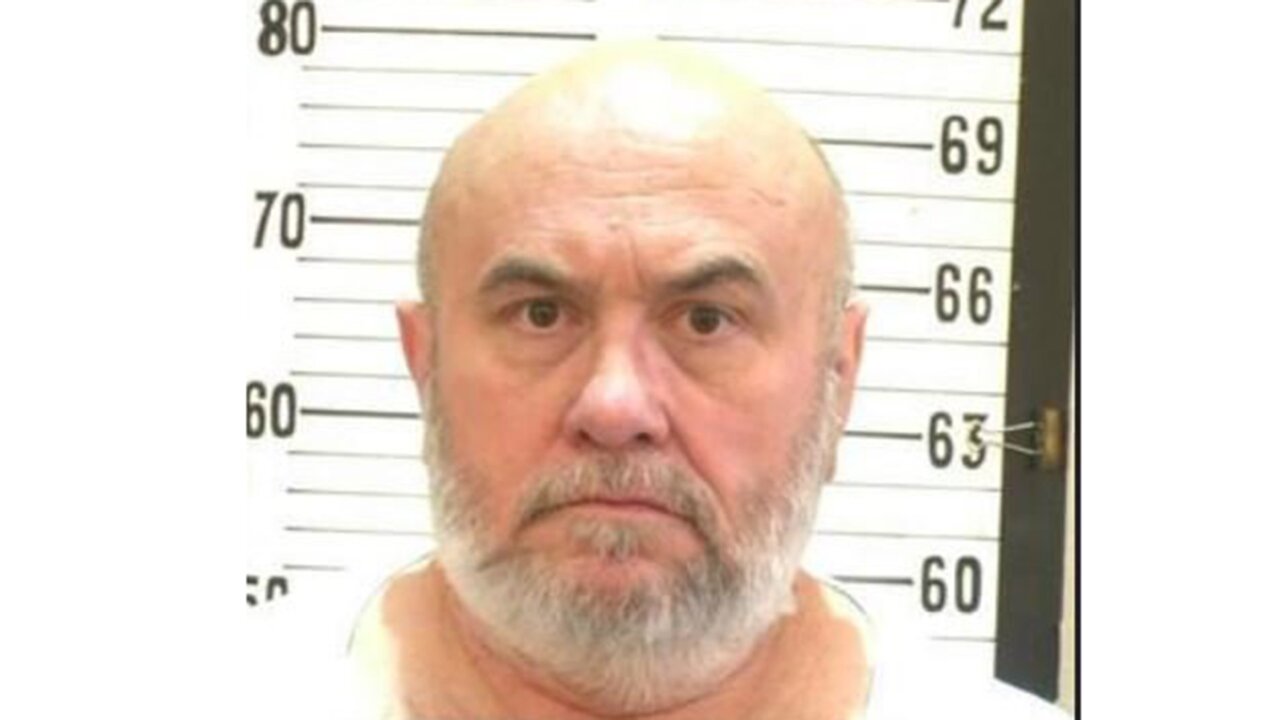 David Earl Miller, who was convicted of first-degree murder in 1982 for killing a young woman, will be put to death at 7 p.m. local time, barring a last minute stay of execution from the US Supreme Court.

He’s been on Tennessee’s death row for more than 36 years now — longer than any other inmate, according to the Tennessee Department of Corrections.

Tennessee Gov. Bill Haslam on Thursday afternoon declined to grant clemency to Miller, according to a press release from his office.

Miller, 61, waived his right to be executed by lethal injection last month, according to CNN affiliate WTVF, instead electing to be put to death in the electric chair.

He and his attorneys have argued in court filings that death by both lethal injection and the electric chair would cause him to suffer and constitute cruel and unusual punishment, violating his constitutional rights.

He’ll be the second inmate in as many months to be put to death by electrocution. Edmund Zagorski was executed on November 1. Zagorski was the first US death row inmate since 2013 to be executed using that method, and the first in Tennessee since 2007.

Any death row inmate who was convicted of a capital offense before January 1, 1999, can instead choose electrocution over lethal injection, according to Tennessee law.

Miller’s attorneys have requested a last minute stay of execution by the US Supreme Court.

He was served his last meal — fried chicken, mashed potatoes, biscuits and coffee — on Thursday afternoon, according to the Tennessee Department of Corrections.

Why would the electric chair be more humane?

Miller, Zagorski and Tennessee’s other death row inmates had previously tried to challenge the state’s lethal injection protocol, saying it constituted cruel and unusual punishment, a violation of the Eighth Amendment.

While death by electrocution might not sound like it would be less cruel than lethal injection, the constitutionality of the latter method has been called into question in recent years after a series of so-called “botched executions” that used the sedative midazolam.

The state’s lethal injection protocol, like most states with capital punishment, involves a three-drug cocktail. The first drug, sodium thiopental or pentobarbital, puts the inmate to sleep; the second brings on paralysis and the third stops the heart.

But in recent years, as manufacturers have started withholding sodium thiopental or pentobarbital, some states, including Tennessee, have turned to using midazolam as an alternative. Critics say that drug can’t reliably render someone unconscious and prevent them from experiencing pain during the execution.

In some cases that used midazolam, death row inmates appeared to struggle or convulse during the execution process.