US Marine Corps planes in midair collision off coast of Japan 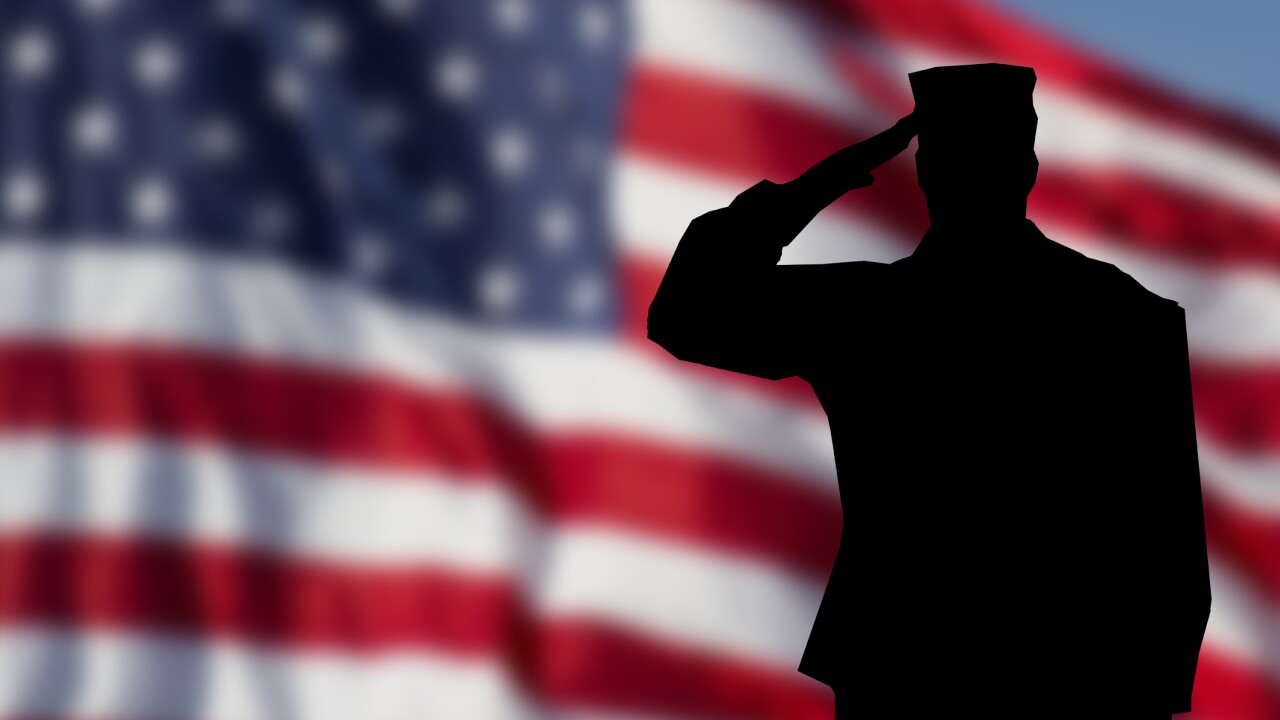 JAPAN – Rescuers are still searching for five of seven crew members believed to have been on board two US Marine planes that collided mid-air off the coast of Japan in the early hours of Thursday morning, according to Japan’s Ministry of Defense.

The KC-130 and F/A-18 collided at 1:42 a.m. local time, according to a Japanese Defense Ministry statement, though the circumstances of the crash are unclear.

The primary mission of a KC-130 is airborne refueling. It is not known if the aircraft was refueling when the two planes collided.

It is believed five crew were on board the KC-130 and two on the F/A-18 at the time of the crash, two US defense officials told CNN.

One Marine was rescued by a helicopter from Japan’s Self Defense Force at 5:43 a.m. local time (6 p.m. ET), according to Japanese and US officials.

First Lieutenant Josh Hayes, a public affairs officer with the 3rd Marines Expeditionary Forces based out of Okinawa, told CNN the Marine was in “fair condition.”

A second US Marine was found by a Japanese military ship at 12:13 p.m. local (12:00 a.m. ET) and was being transferred to a mainland medical facility, according to Japanese defense spokesperson Norio Harada. The condition of the second Marine is currently unknown.

Japan has dispatched 10 aircraft and three ships from its Self Defense Force and Coast Guard to help with the search for five people still believed to be missing.

The US 7th Fleet said in a statement that it was supporting ongoing search and rescue efforts with a Navy P-8A Maritime Patrol and Reconnaissance Aircraft flying out of Kadena Air Force Base.

Rescue teams are battling bad weather which has passed through the area in the last 24 hours or so, bringing showers, storms and sustained winds of 30 to 40 mph.

“The weather is definitely going to play a factor,” said Hayes. “It’s a full team effort between us and the Japanese defense force. And we’re hoping to get our Marines back.”

The crash happened approximately 200 miles (321 kilometers) off the coast of Iwakuni, Japan, a US Marine Corps official told CNN.

The planes “had launched from Marine Corps Air Station Iwakuni and were conducting regularly scheduled training when the mishap occurred,” according to a statement from the US Marine Corps.

Wednesday’s incident comes on the same day that the Marines released a report on a crash in July 2017, also involving a KC-130 variant that killed 15 Marines and one sailor.

That KC-130T crash took place in Leflore County, Mississippi, and the “investigation determined that the aircraft’s propeller did not receive proper depot-level maintenance during its last overhaul … in September 2011, which missed corrosion that may have contributed to the propeller blade” coming loose during the flight and going into the aircraft’s fuselage, according to a Marine Corps statement on the investigation.

The circumstances of the mishap are currently under investigation.