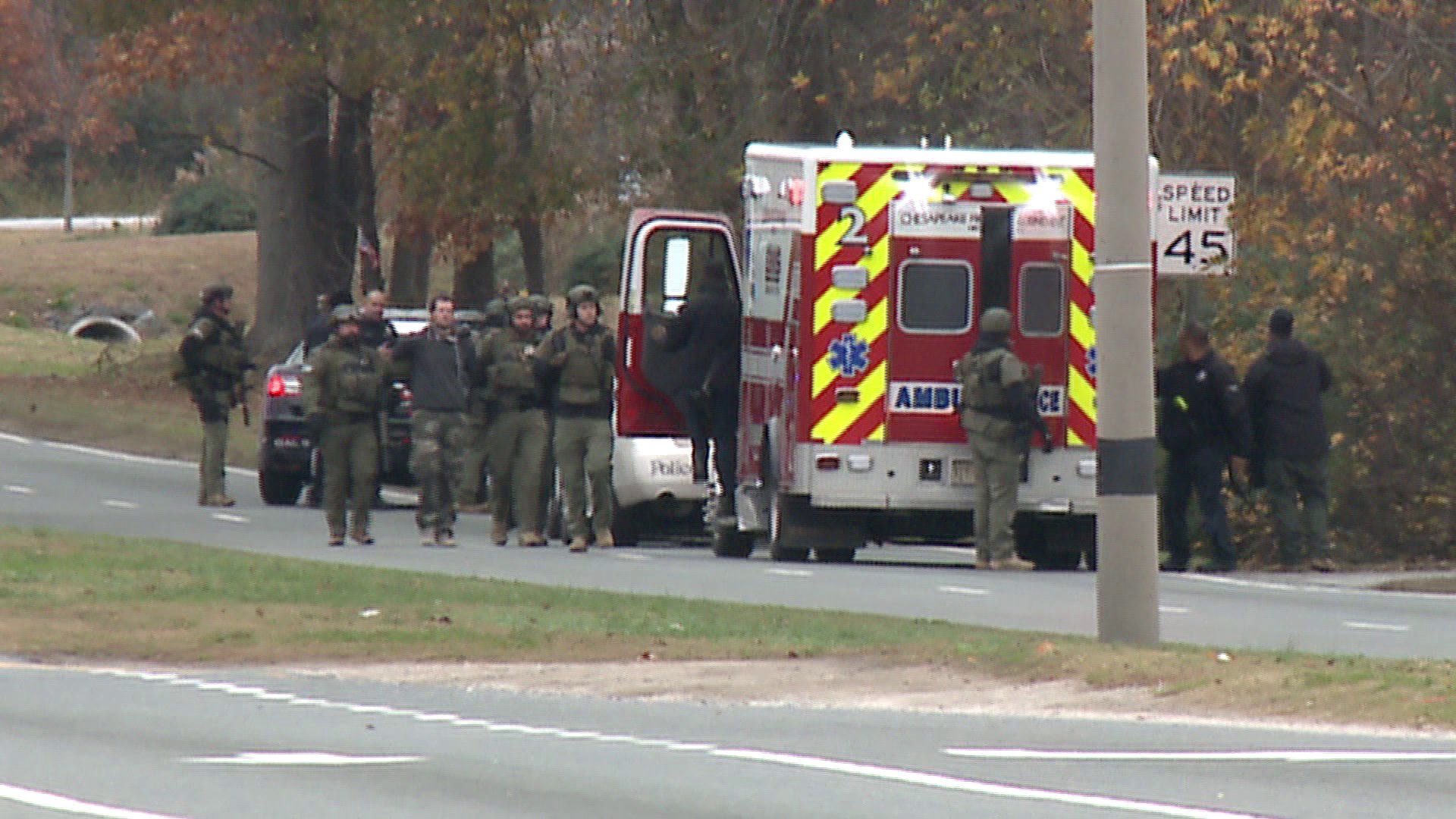 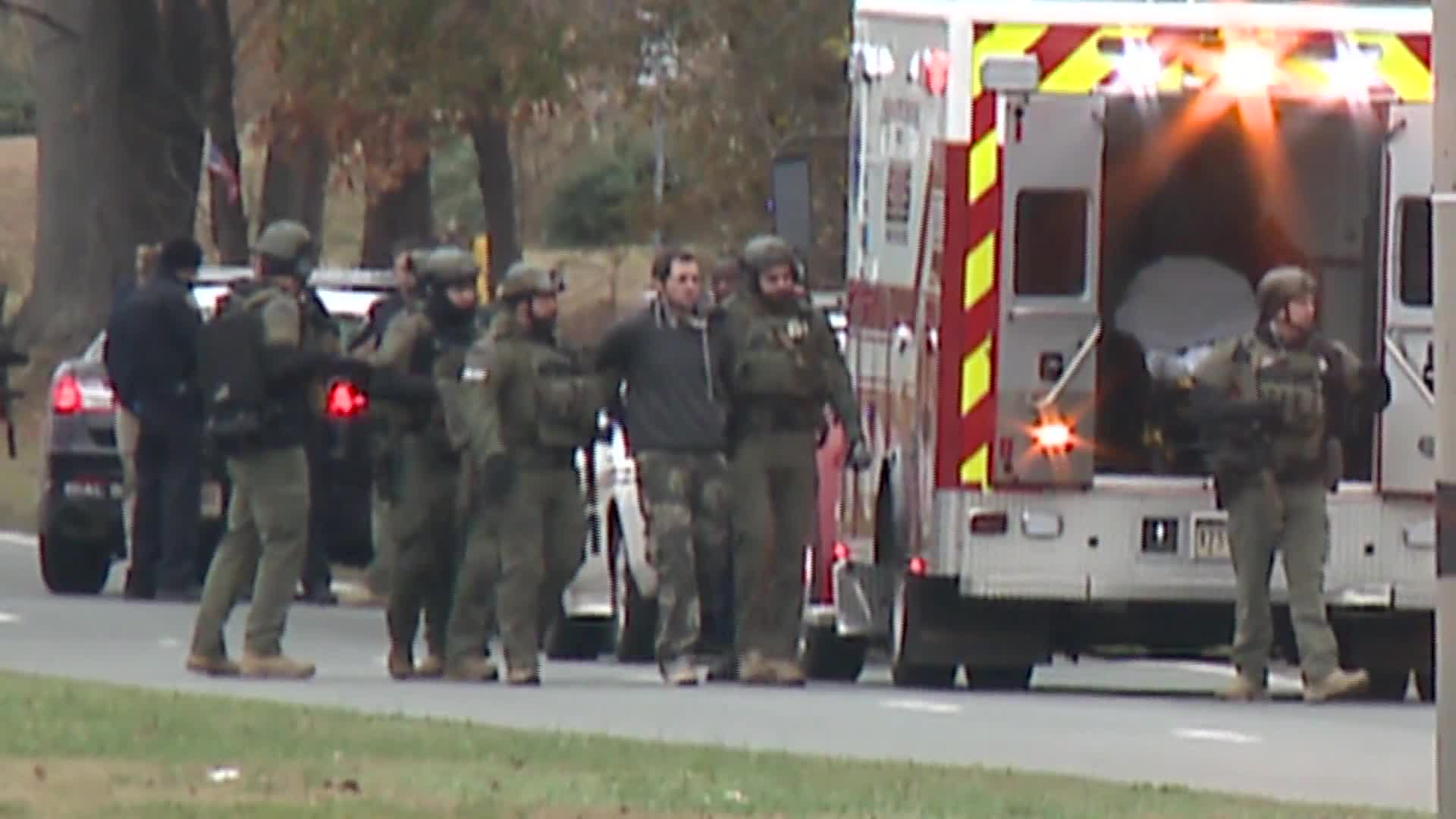 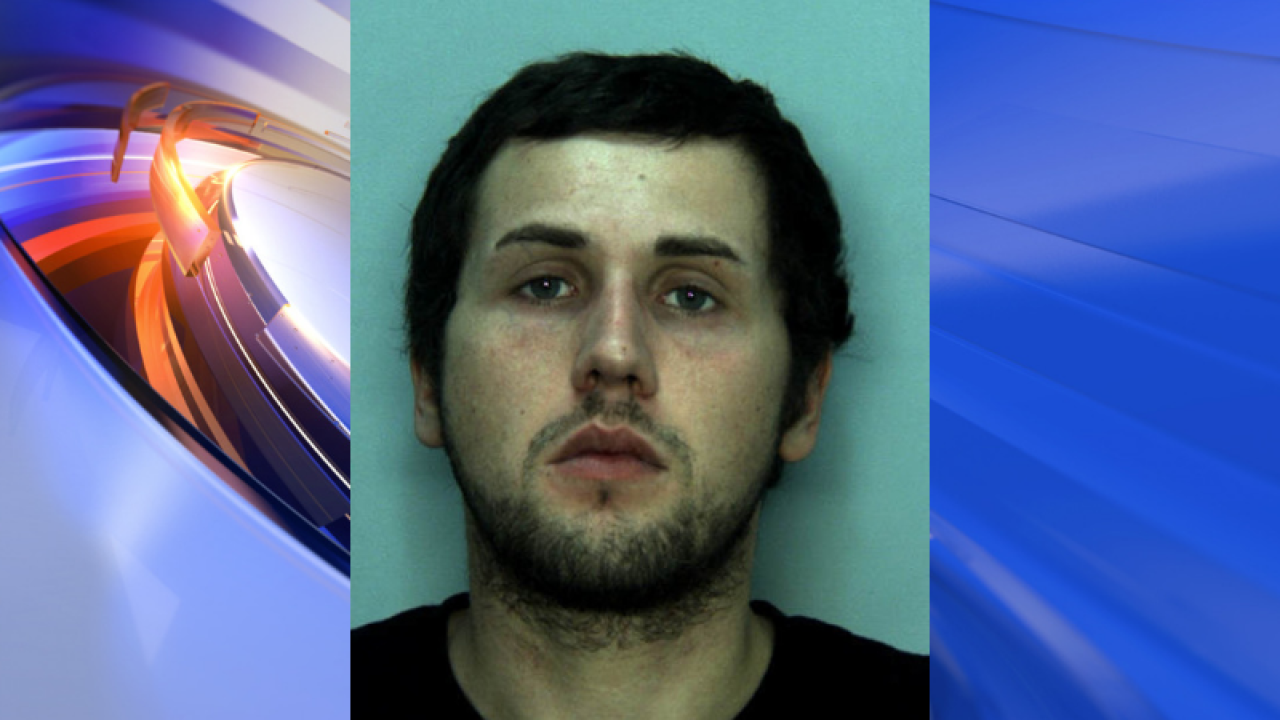 CHESAPEAKE, Va. - Police arrested an armed suspect and charged him with murder after a standoff in the 2100 block of South Military Highway.

On Tuesday, the Currituck Sheriff's Office responded to a call in the Coinjock area for a deceased man found in a home. The man was identified as 36-year-old Adam Markert. 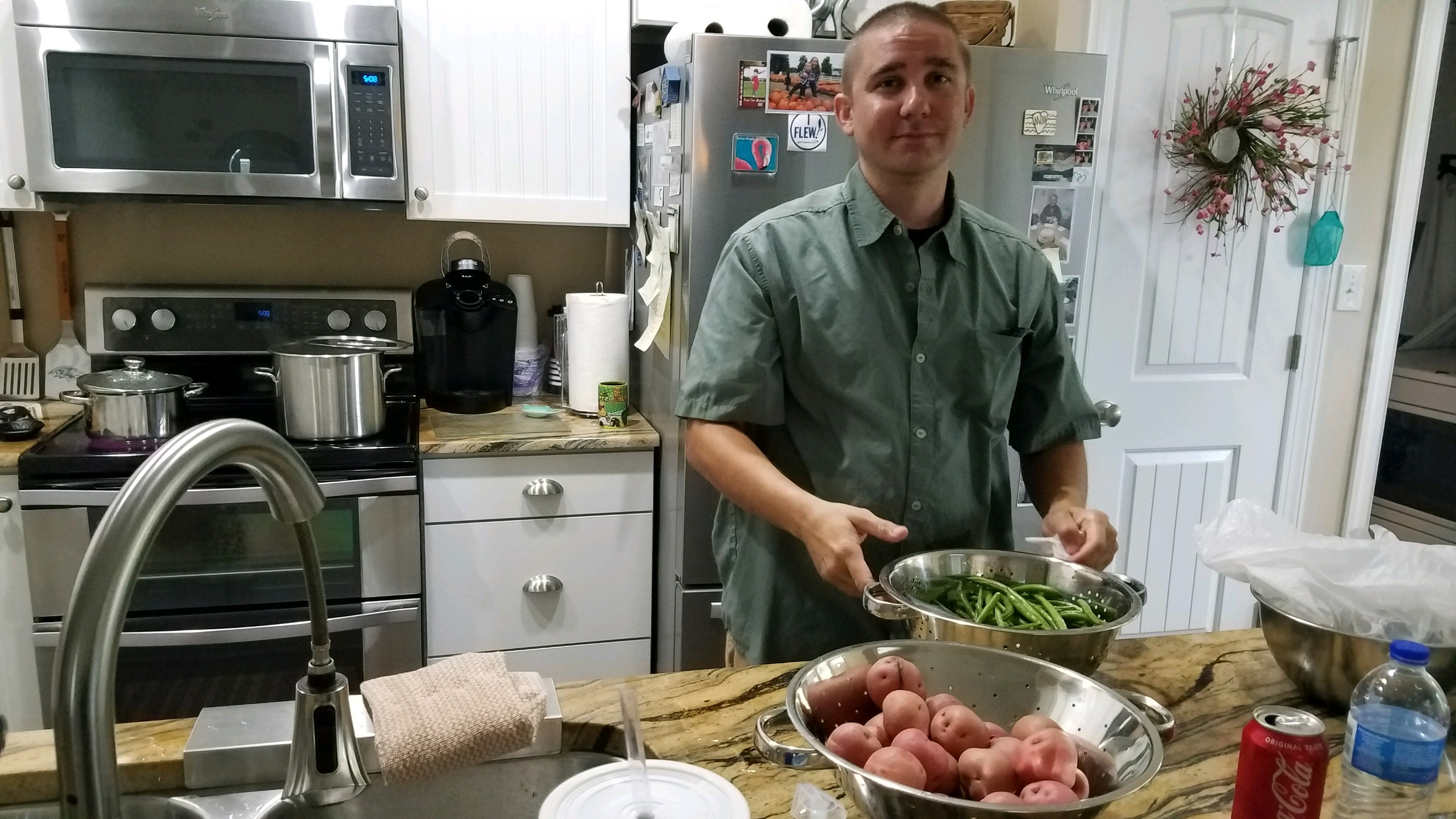 After detectives and the State Bureau were called to the scene and people with possible information were interviewed, detectives began looking for 25-year-old Lucas Molesky, who is the son of Markert's girlfriend.

Molesky was found in Chesapeake on Wednesday. After a standoff, he was taken into custody by the Currituck Sheriff's Office and the Chesapeake Police Department.

Markert's family is devastated about Adam's death. "It feels like a nightmare," said his sister Sarah. "He was my best friend. I don't know how I'm going to go on without him. It's going to be really hard."

The family has created a GoFundMe Page to help with funeral expenses. "It's extremely, extremely devastating that he's not here," Sarah said. "It's sickening."

Anyone who may have had contact with Molesky on Tuesday or has any information about this incident is asked to call the Currituck Sheriff's Office at (252-453-8204 or anonymously at 252-232-6070.