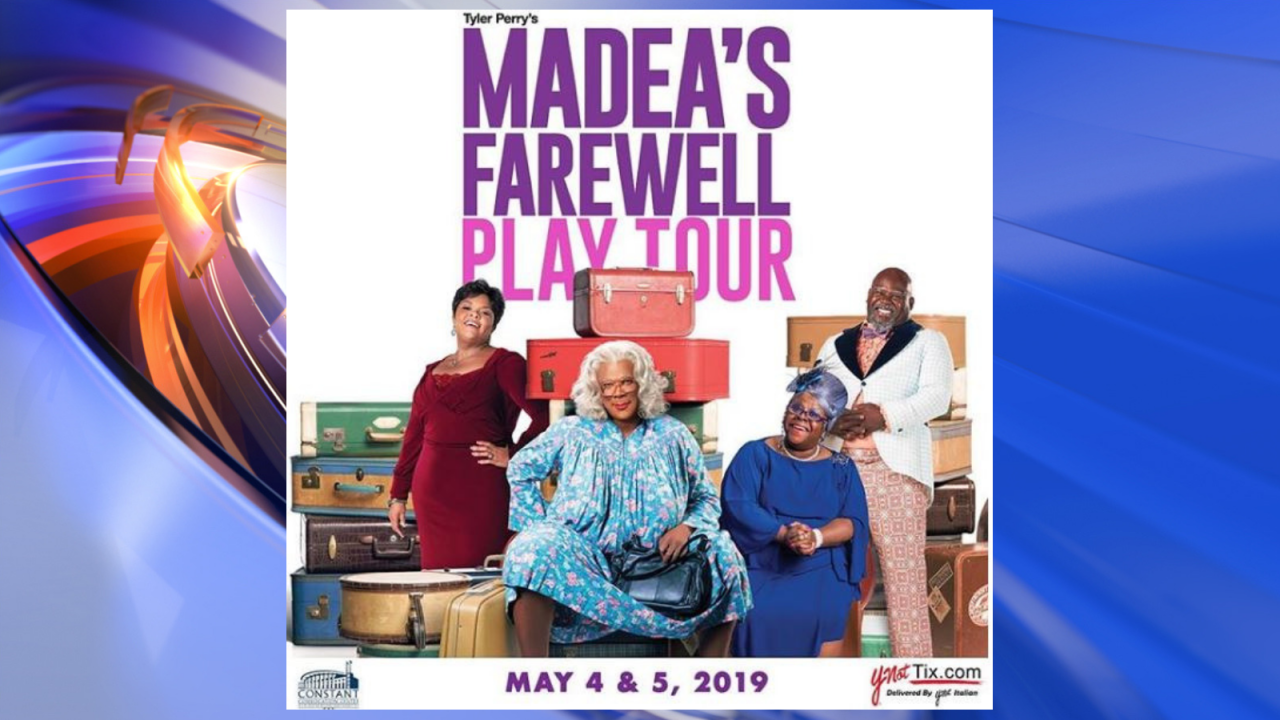 The nationwide tour kicks off in Oakland on January 18, 2019 and will wrap at Radio City Music Hall in New York City at the end of May.

Perry made headlines in October when he announced he would no longer play the role of Mabel “Madea” Simmons after the stage play and upcoming film “Madea’s Family Funeral,” which will hit theaters on March 1, 2019.

Fans will be able to attend four dates during the Norfolk stop:

Tickets for the show at the Ted Constant Center go on sale on Friday, December 7 at 10 a.m.

Tickets can be purchased online here, by visiting the Constant Center Box Office located at 4320 Hampton Boulevard or by calling 877-YNOT-TIX.