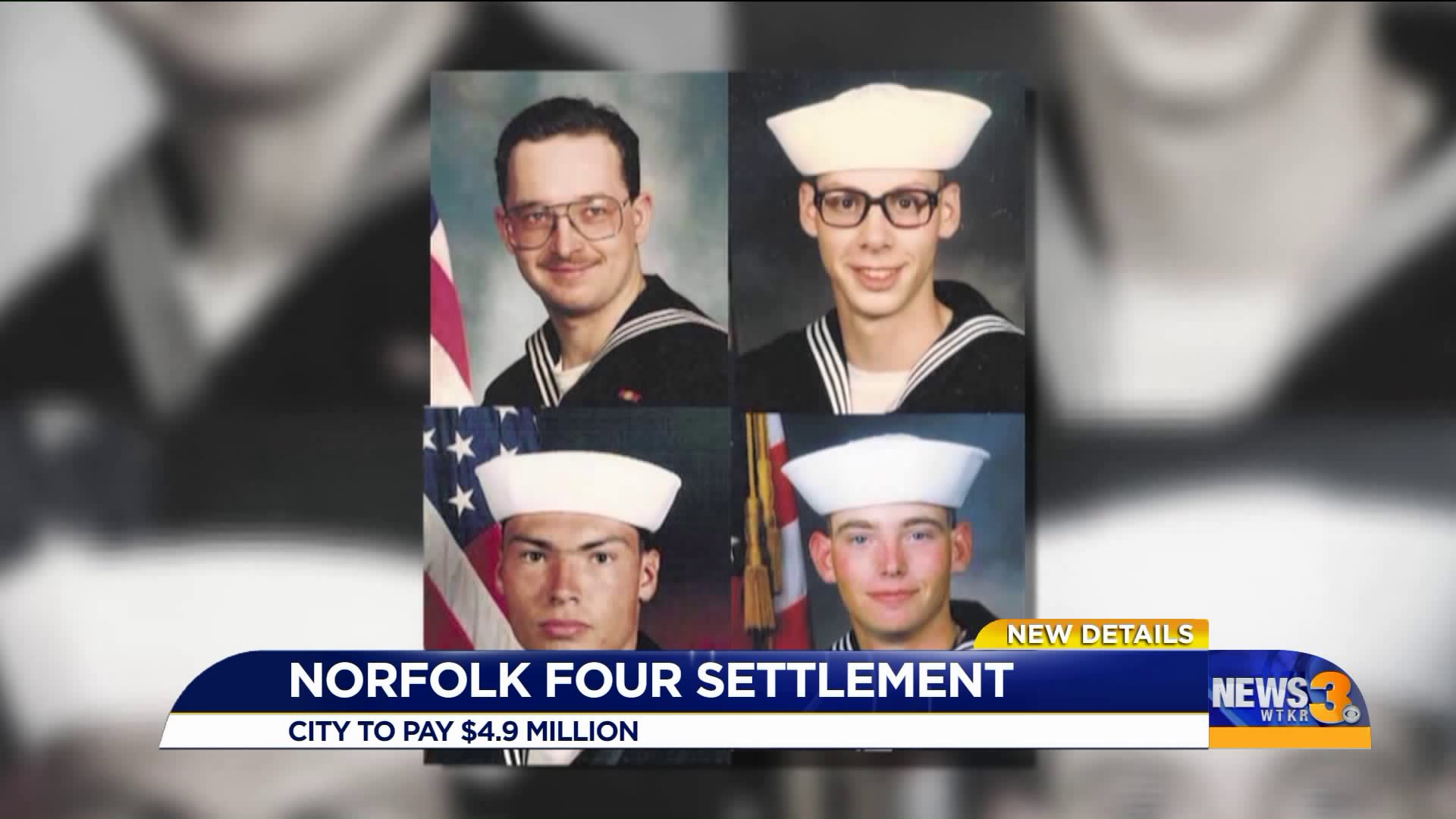 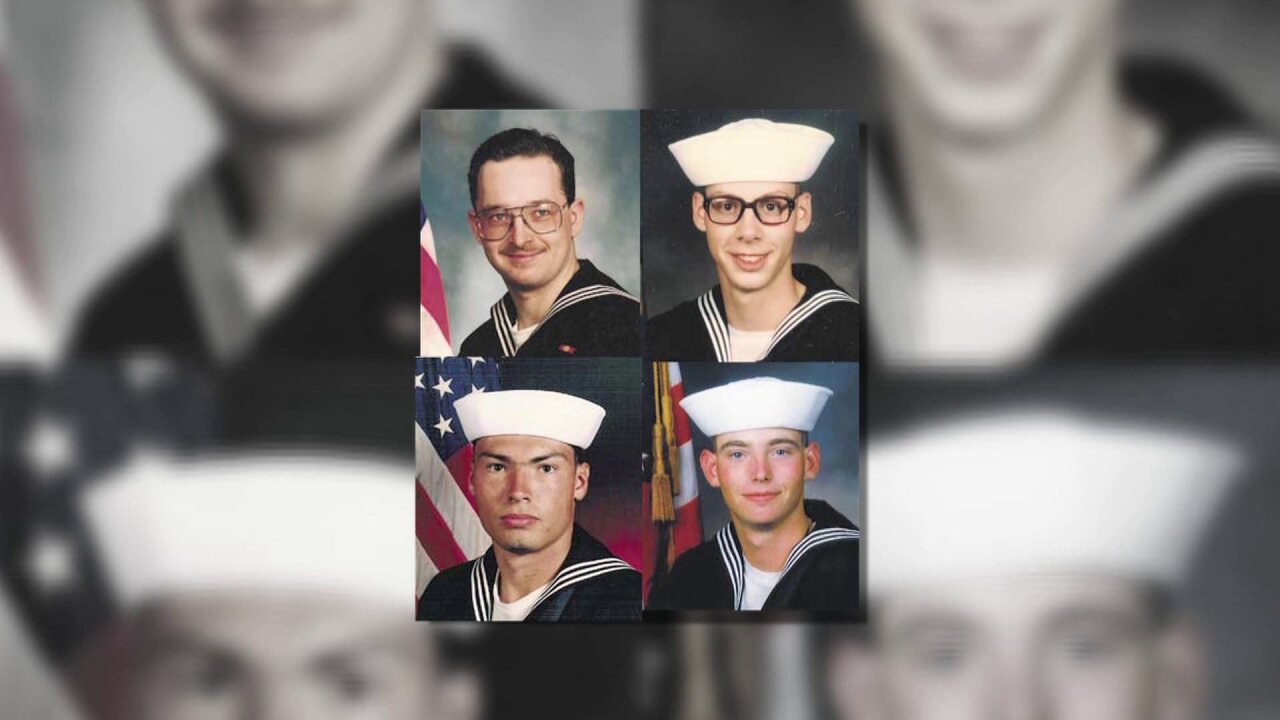 NORFOLK, Va. - The city has reached a settlement with the Norfolk Four and will pay them $4.9 million, City Attorney Bernie Pishko confirms to News 3.

The so-called "Norfolk Four" were four sailors convicted of killing and raping a woman in 1997, but it was later revealed a crooked cop forced them into the confessions and another man actually committed the crimes.

Gov. Terry McAuliffe fully pardoned Danial Williams, Joseph Dick, Derek Tice and Eric Wilson in 2017. Earlier this year, the General Assembly and Gov. Northam approved paying them $3.5 million, so in total the four will get $8.4 million. 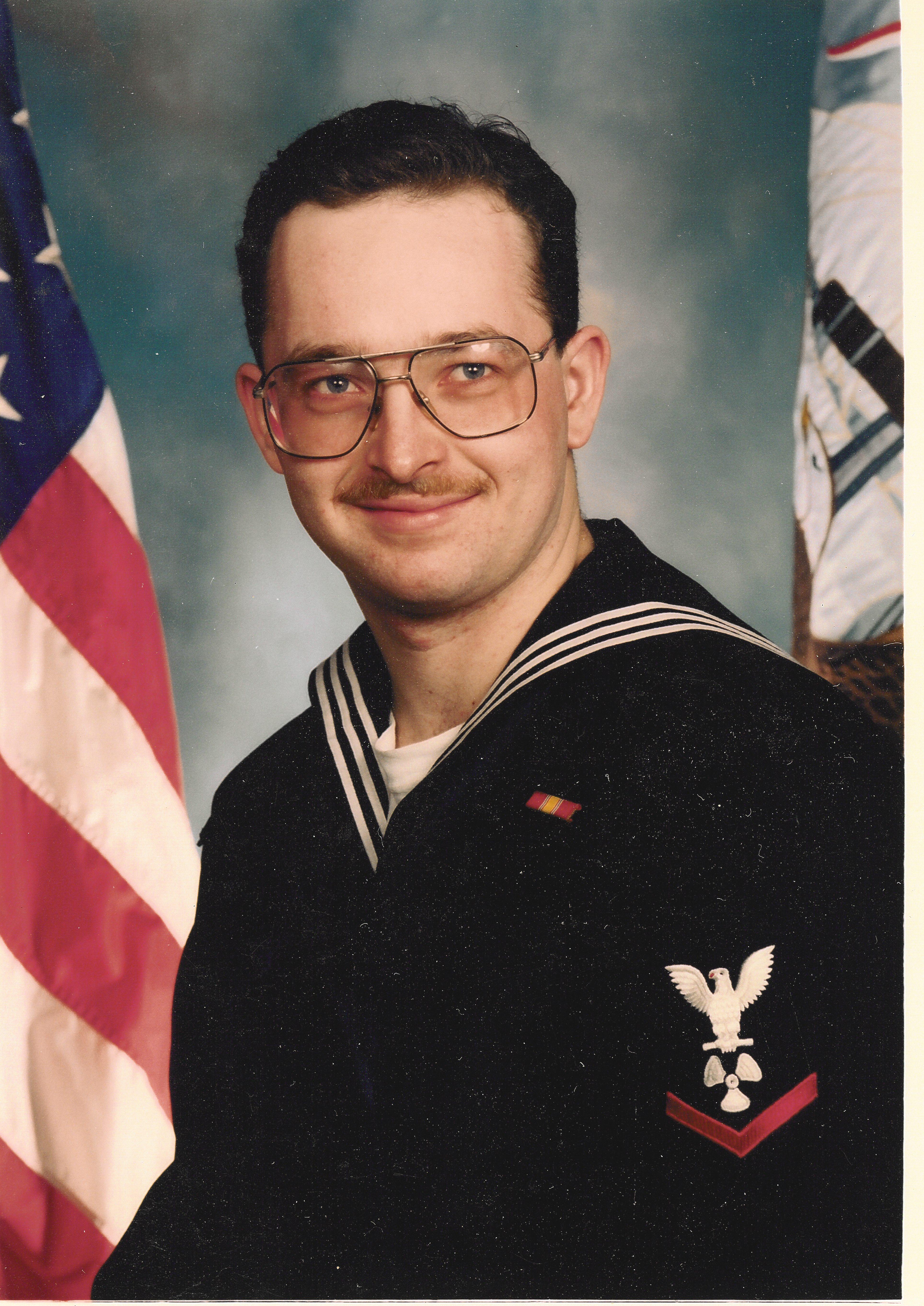 The defendants were convicted because of their coerced confessions, even though the real rapist and murderer, Omar Ballard, confessed in 1999 to committing the crime alone and his DNA was found at the crime scene, the legislation stated.

"There's no amount of money that can give those years back to them," said Stephen Northup, an attorney for Wilson. "I think Norfolk recognized its obligation to take responsibility what happened to these four guys and ended up making a generous offer."