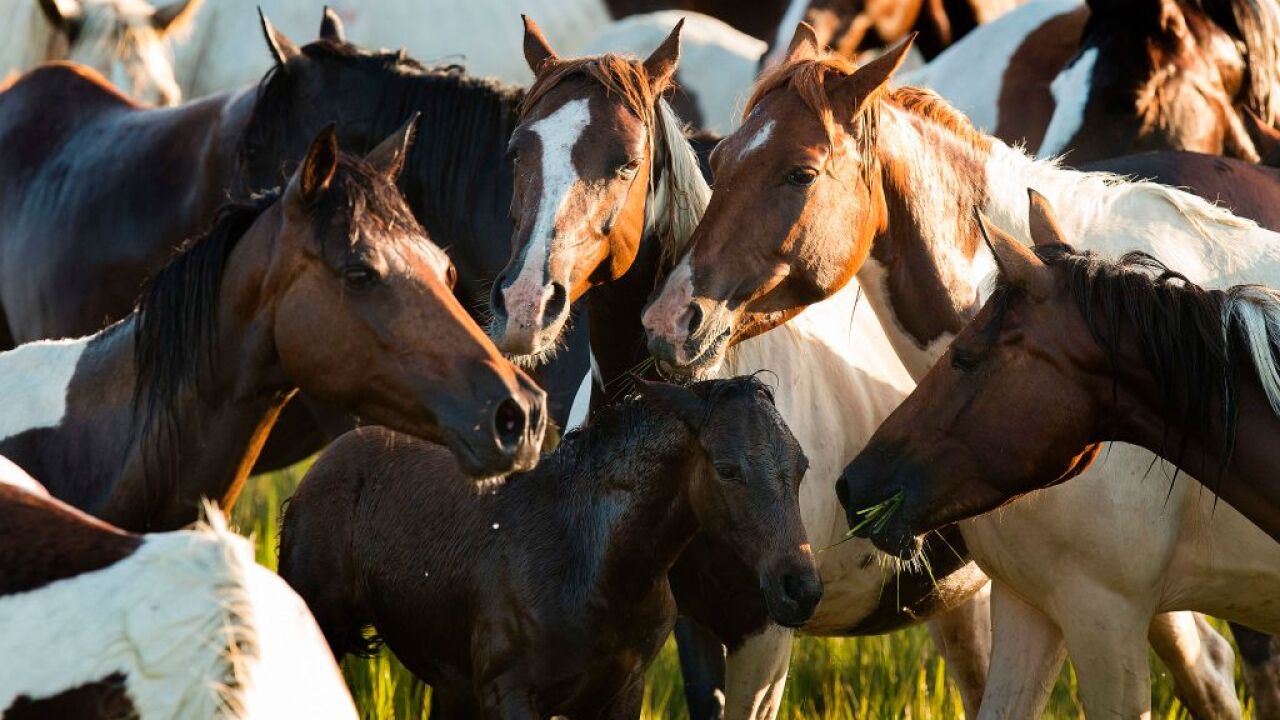 CHINCOTEAGUE, Va. – Another Chincoteague pony has died of “swamp cancer”, after one died in late October, according to the Chincoteague Volunteer Fire.

The pony known as Rain Dancer joins Essie as the two wild horses that have died from the disease that officials are working to help the horses overcome.

Chincoteague Volunteer Fire said on Facebook that the baby horse just couldn’t kick it (“swamp cancer”) and developed some ligament and tendon issues related to this disease. They added the buyback owners have been notified.

USFWS has been working with Chincoteague Volunteer Fire in hopes of helping the horses who have been infected by “swamp cancer.”

“Swamp cancer” is officially known as pythiosis. it is caused by an organism that is similar to fungus.

It is not known at this time how many horses have been impacted by “swamp cancer” and are being treated.