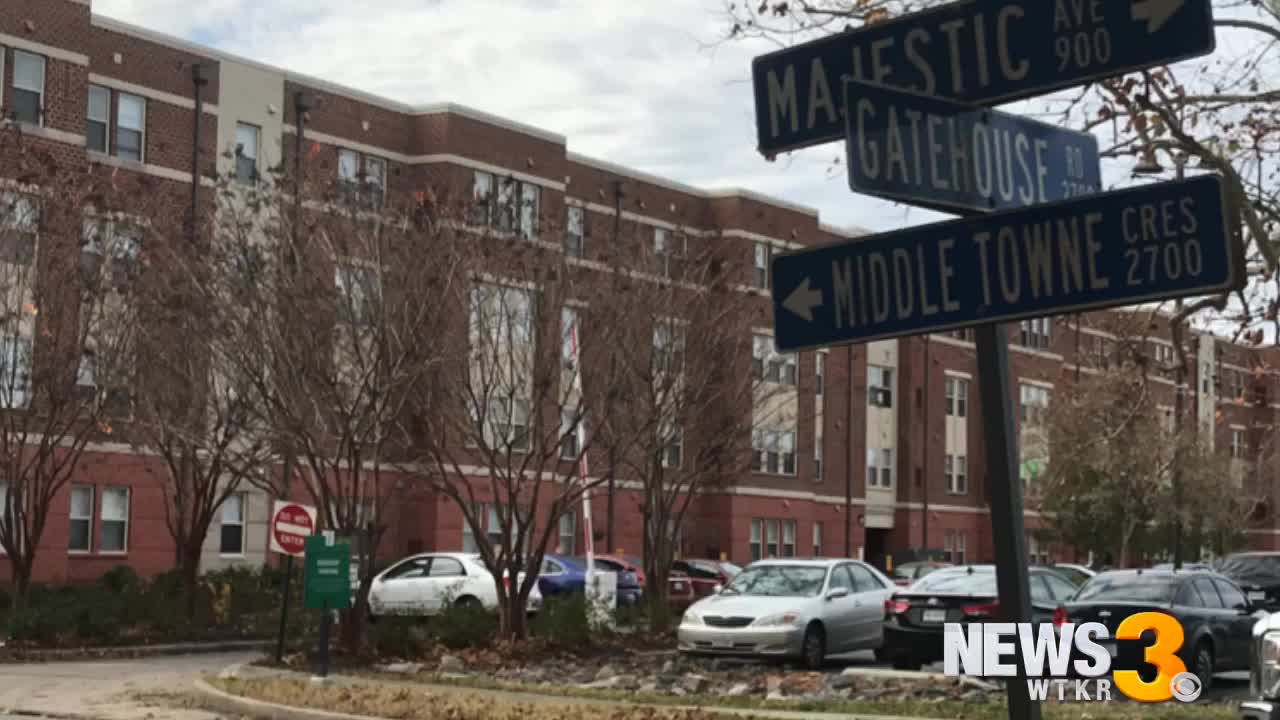 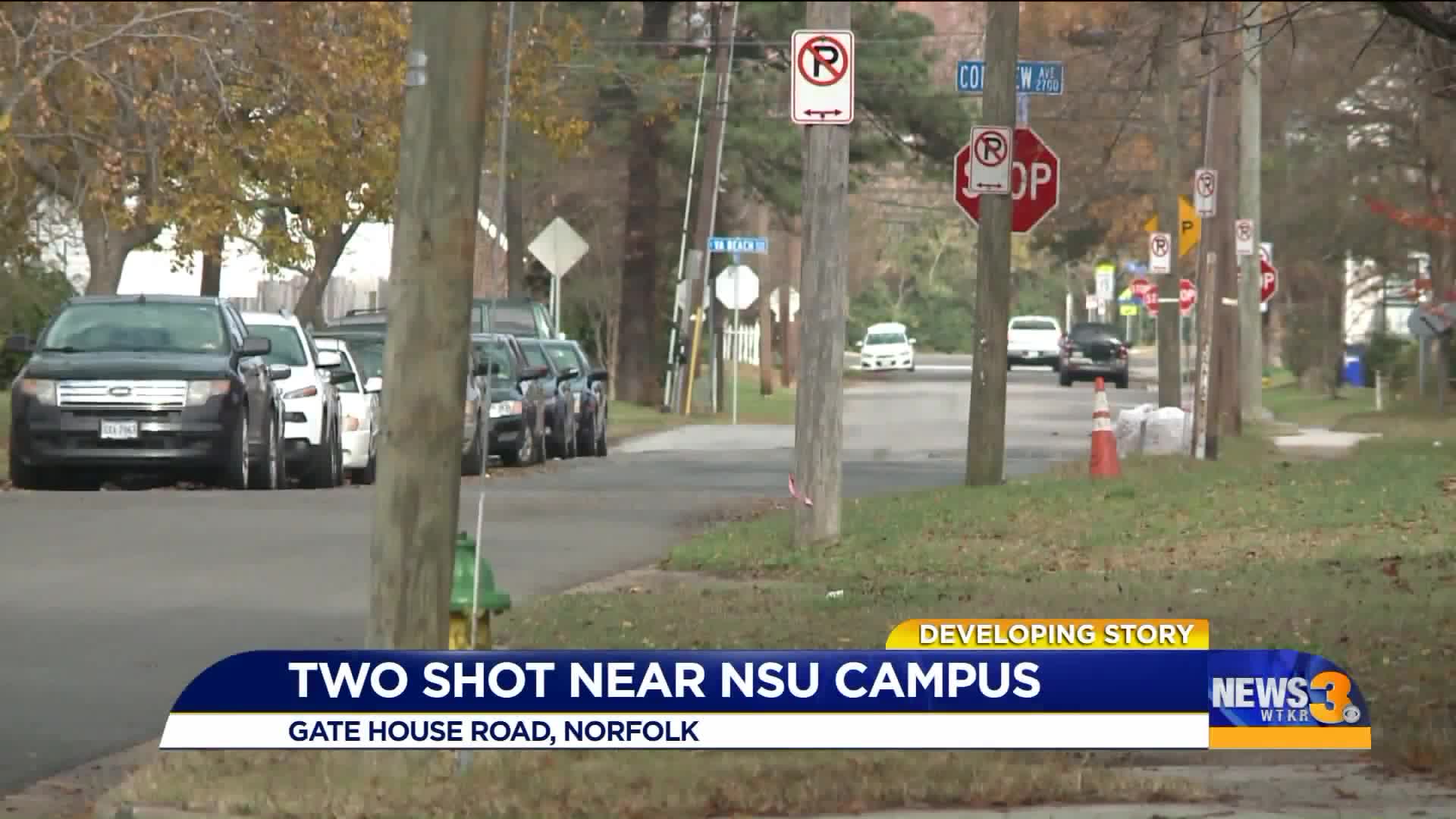 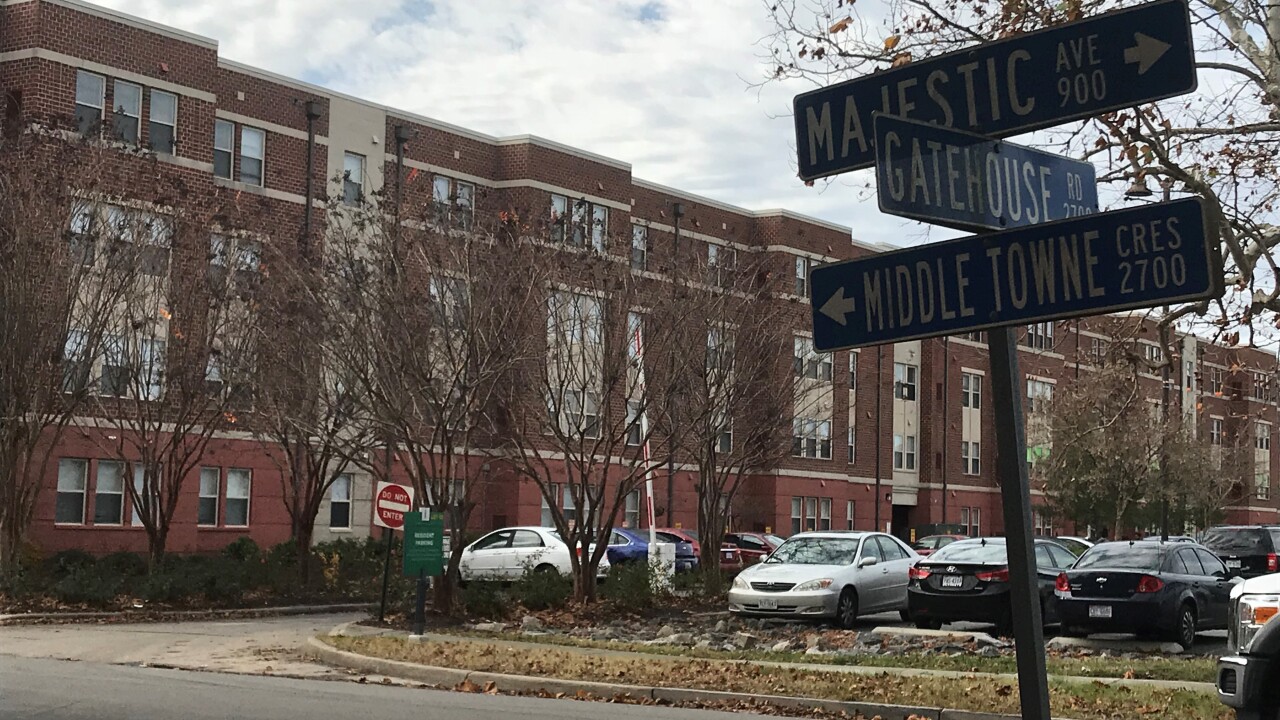 According to officials, the Norfolk Police Department responded to an area near the campus around 1:45 a.m. after dispatch was notified about shots fired in the 2700 block of Gate House Road.

The university said an alert about the incident was issued to NSU students.

News 3 spoke to students who said they are not scared being on the campus. Many note seeing Norfolk State University Police at all hours, patrolling.

Neighbors in the area of the shooting said they have seen the area get worse in regards to criminal activity, and said they would be concerned if their child attended NSU.

Officials have not confirmed whether or not the people involved were students at the school.

Information about a motive or suspect description have not been given at this time. Anyone with information is asked to call the Norfolk Crime Line at 1-888 LOCK-U-UP (1-888-562-5887).