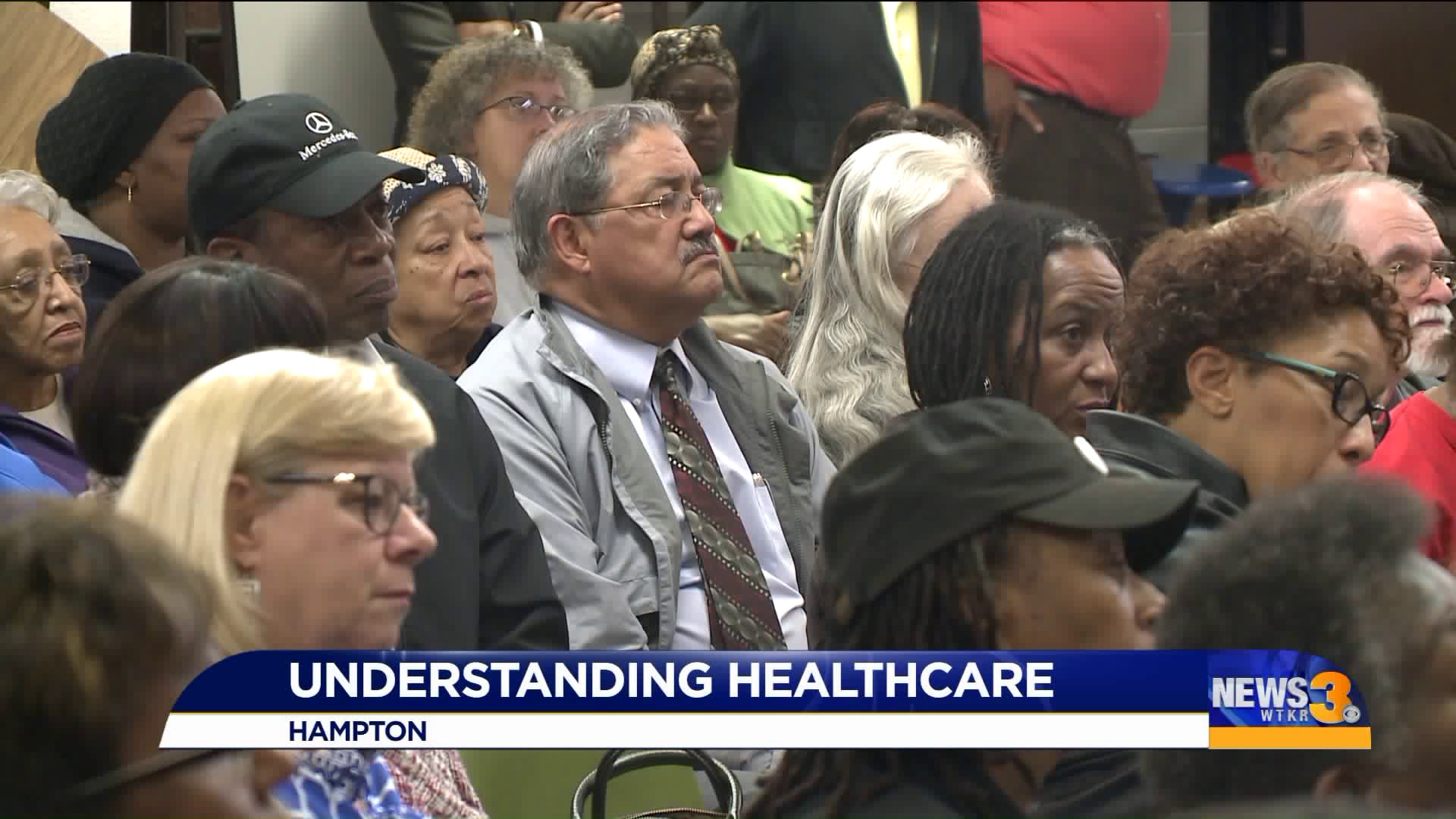 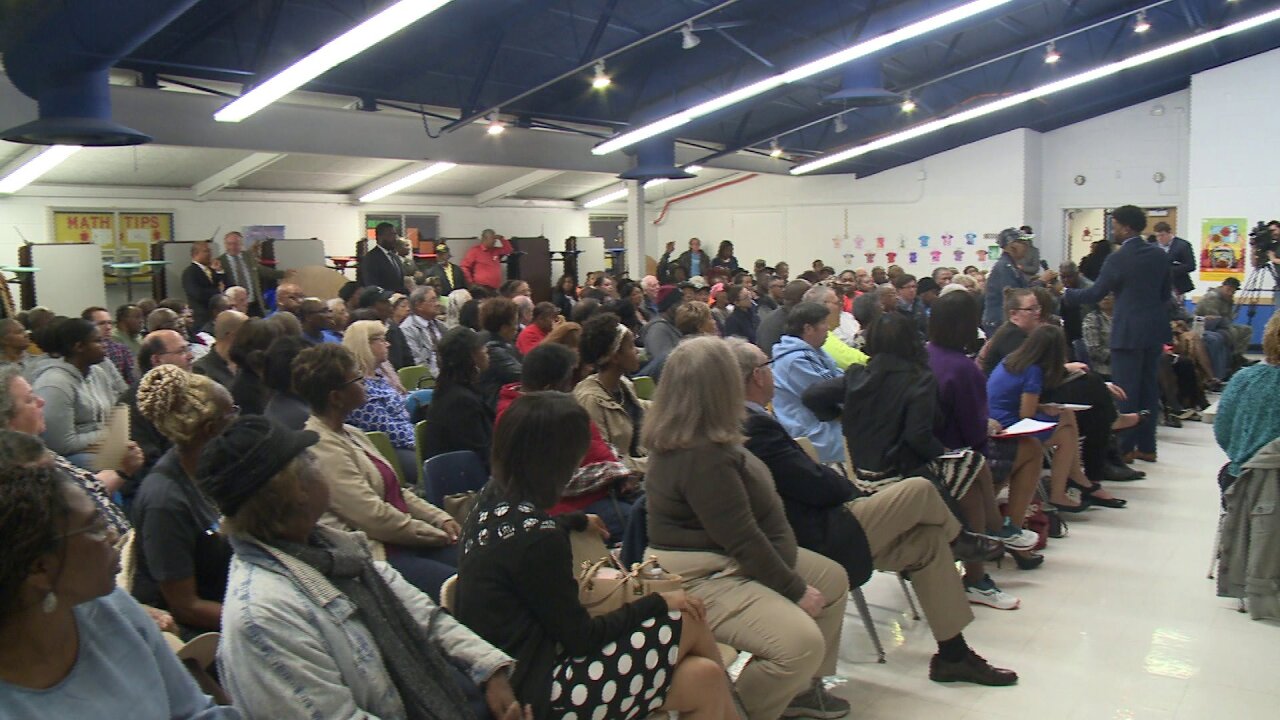 HAMPTON, Va. - The rows were packed, filled with people from Hampton wanting to know more when it comes to their health care. During a town hall meeting Monday night, some people asked questions in hopes for a better outcome in current situations.

"I'm having trouble finding doctors who are willing to treat patients with appropriate opioid medication. The current doctor that I see now, has been reducing my medication and that has put me in a position where I go into withdrawals every 48 hours," says Lauren Wood.

For Congressman Bobby Scott, Monday night was all about listening to people's concerns - like Renee Williams, who says she has been off insurance for about two years now and hasn't had anything but Medicare.

Williams says she recently has had treatment for breast cancer and says the bills ran well over $40,000. Although she says Medicare helped out with most, gap insurance would have helped more.

Right now, Williams says she just wants affordable insurance, but the problem is that she can't understand the complicated jargon when trying to apply.

"I consider myself fairly well educated. You know, my vocabulary is pretty wide, but when I talk to these people I have to have a dictionary in front of me. So, therefore, if I don't understand what they're saying, somebody with less education, less opportunity won't understand either," says Williams.

Congressman Scott says this is the reason why navigators - people who go out into the community to help you sign up - are so important.

"This administration has cut back significantly in the funding of navigators and it makes things more complicated," says Congressman Scott.