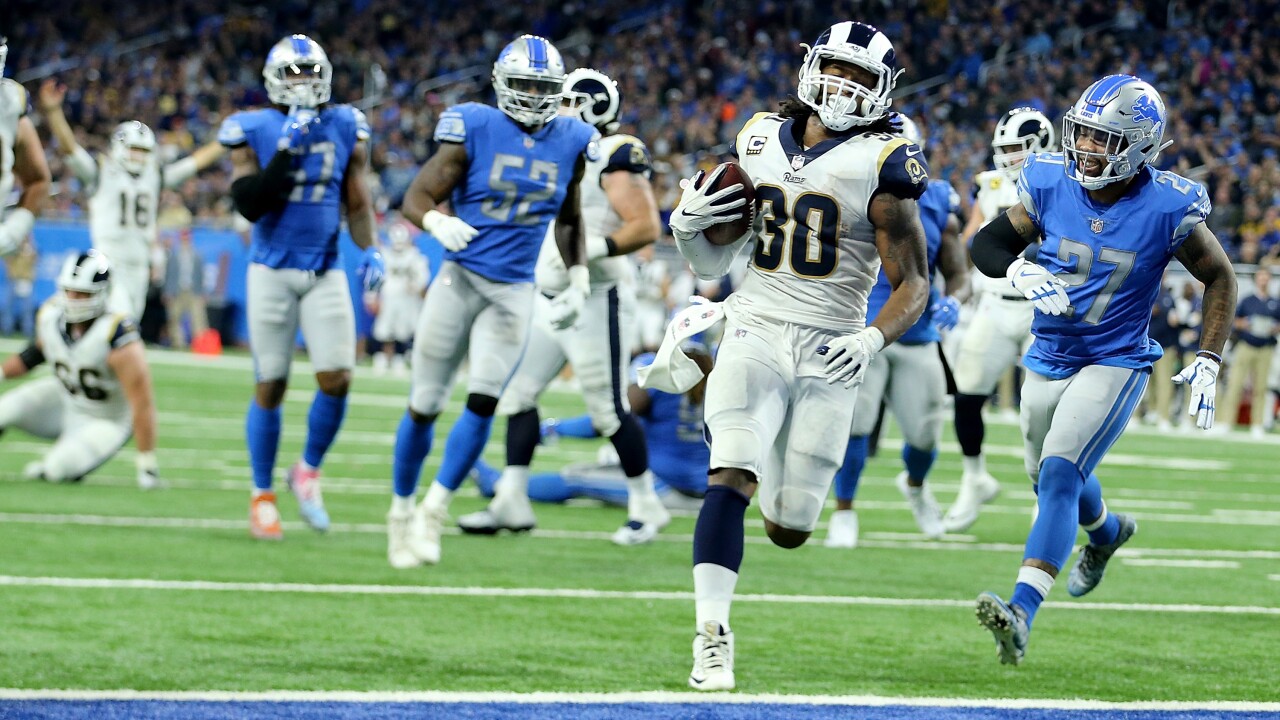 McCaffrey is the first player in NFL history to recor​d at least 50 rushing yards and 50 receiving yards in five consecutive games. ​