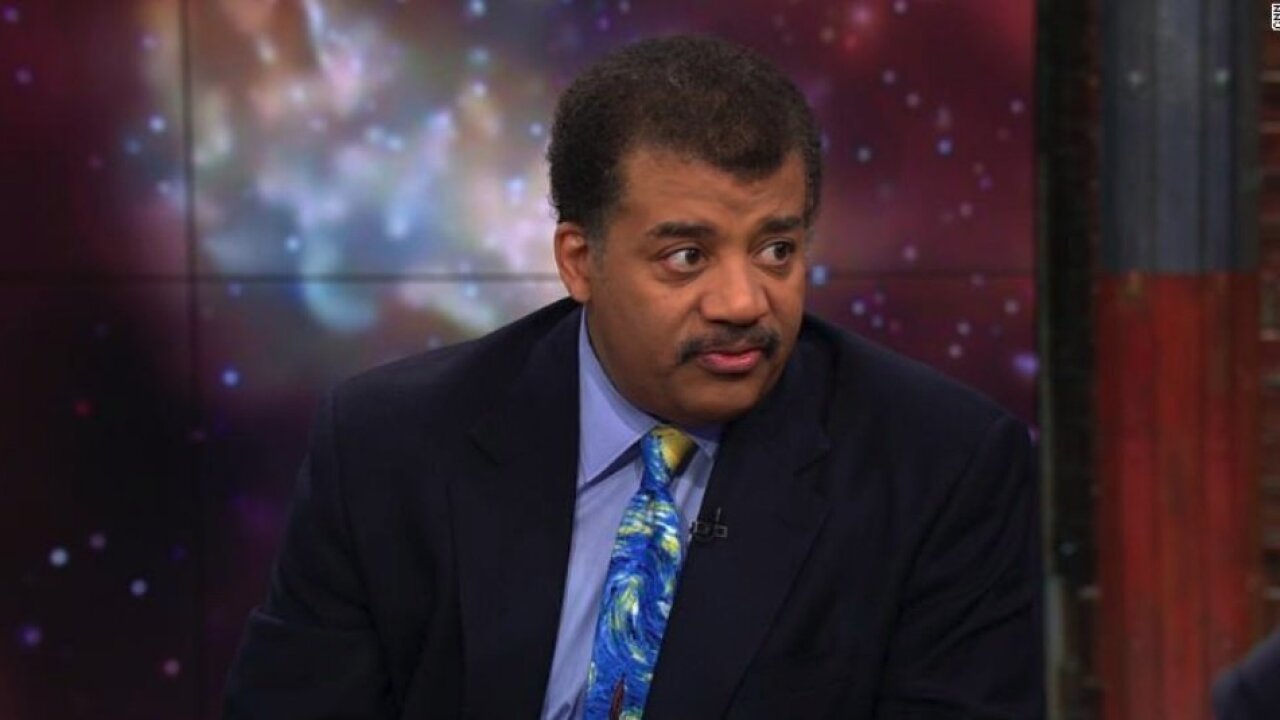 Astrophysicist and author Neil deGrasse Tyson has denied allegations of sexual misconduct made against him by three women.

Last month, three women told Patheos, a religion and spirituality website, that Tyson harassed them and made inappropriate sexual advances as early as 1984 and in recent years.

“Accusations can damage a reputation and a marriage. Sometimes irreversibly. I see myself as loving husband and as a public servant — a scientist and educator who serves at the will of the public. I am grateful for the support I’ve received from those who continue to respect and value me and my work,” he wrote in a lengthy Facebook post titled “On Being Accused.”

Tyson disputed or offered a different version of the allegations against him.

Katelyn N. Allers, an associate professor of physics and astronomy at Bucknell University in Pennsylvania, told Patheos that Tyson grabbed her arm and reached into her dress while looking at her tattoo of the solar system. She said the incident happened during a party after a gathering of the American Astronomical Society in 2009.

While their interaction may have not been an assault, Allers said it was a clear sign that Tyson was capable of “creepy behavior,” the website reported.

“My experience with him is he’s not someone who has great respect for female bodily autonomy,” she told Patheos.

Tyson, the host of the 2014 series “Cosmos: A Spacetime Odyssey,” said he didn’t know Allers felt uncomfortable by his behavior.

He said his action “was simply a search (for the tattoo) under the covered part of her shoulder of the sleeveless dress.”

“I only just learned (nine years after) that she thought this behavior creepy,” he wrote. “That was never my intent and I’m deeply sorry to have made her feel that way.”

Another woman, Ashley Watson, told the website that she quit her job as Tyson’s assistant last summer after he attempted to persuade her into sex.

Watson told Patheos that she felt pressured to impress her boss and accepted an invitation from Tyson to his place. There, the scientist spoke about people needing human physical releases and gave her an “awkward and incredibly intimate handshake.”

Later, when she was leaving, “Tyson then allegedly put his hands on her shoulders, and said he wanted to hug her, but if he did, he’d ‘just want more,'” the website reported.

In his post, Tyson described multiple interactions with his female production assistant, including inviting her to his place for wine and cheese during the last week of production. He said the woman later told him that she was “creeped out” and viewed the invitation as an attempt to seduce her. After he apologized profusely, the woman said that would be her last day working there.

Tyson said their only physical interaction was a handshake he said he learned from a Native elder that he considered special, he wrote.

“You extend your thumb forward during the handshake to feel the other person’s vital spirit energy — the pulse,” he wrote.

A third woman, Tchiya Amet, alleges Tyson drugged and raped her in 1984 while they were graduate students at the University of Texas at Austin.

She recalled blacking out after Tyson gave her a drink and waking up naked on his bed.

She filed a police report years later, the website reported, and has written multiple posts about the incident since 2014.

Tyson disputed the allegation, noting they had briefly dated in graduate school “but the chemistry wasn’t there.”

“[A]ccording to her blog posts, the drug and rape allegation comes from an assumption of what happened to her during a night that she cannot remember,” he wrote. “It is as though a false memory had been implanted, which, because it never actually happened, had to be remembered as an evening she doesn’t remember.”

In his post, Tyson also welcomed an investigation by the networks.

CNN has reached out to both networks for comment.

Tyson also said he did not immediately speak publicly on the issue because he believed “serious accusations should not be adjudicated in the press.”

“But clearly I cannot continue to stay silent,” he wrote.