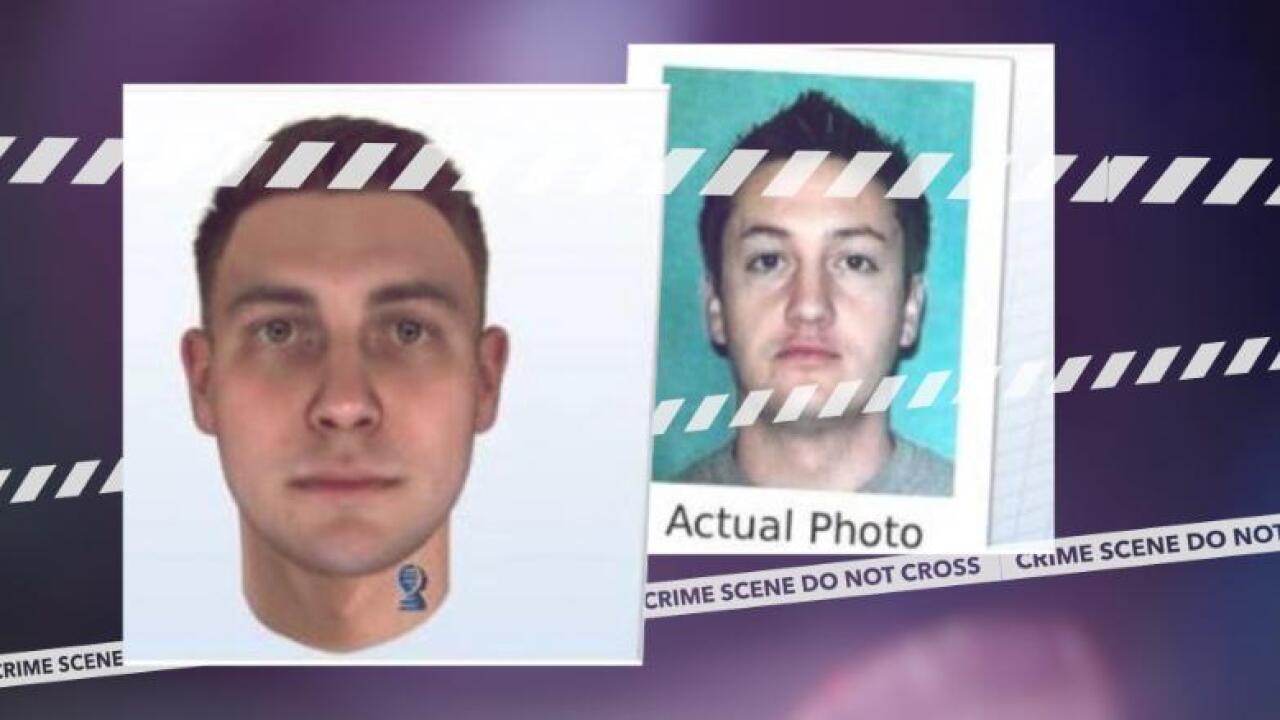 The technology relies on the fact that DNA has a specific set of instructions for a person’s physical characteristics. It helps create an informed prediction of what someone could look like.

In the summer of 2017, hikers found skeletal remains on the side of a highway outside of Baltimore.

For months, police were unable to identify the body.

But then they caught a break with a pioneering technology that requires only a small amount of DNA to create an image of what a person could look like. Using that likeness, police were able to make an identification of the female victim and then arrest her killer. He was convicted and sentenced to 30 years in prison.

But it isn’t just being used to identify Jane and John Does. That same technology has helped police create potential likenesses of killers.

With a single drop of blood, a composite image was made that helped authorities catch another man who had brutally assaulted a 17-year-old girl in New Mexico and was sentenced to 18 years in prison. It also led to the arrest of a man charged with murdering a 25-year-old woman in Texas who was never considered a suspect of the crime. His trial is pending.

The technology relies on the fact that DNA has a specific set of instructions for a person’s physical characteristics. It only needs a small sample to be able to pull from tens of thousands of genetic options and create an informed prediction of what someone could look like.

The technology relies on the fact that DNA has a specific set of instructions for a person’s physical characteristics. It helps create an informed prediction of what someone could look like.

Parabon NanoLabs, one of the companies that offers this technology, has been working with law enforcement since 2015. The service, which costs about $3,000 per composite image, has already assisted in over 40 cases.

“In a lot of the cases we work, it turns out that the police had some information that was leading them in a particular direction, and our information completely redirects,” Dr. Ellen Greytak told CNN Business.

DNA phenotyping is different from traditional DNA profiling, which relies on matching the relevant DNA from a crime scene with DNA that has been obtained from potential individuals. With DNA phenotyping, a match isn’t being made so the relevant DNA is used on its own without having to compare it to DNA that’s been collected beforehand and is in the system.

Police departments have used the technology to make an identification of the female victim and then arrest her killer.

“The traditional forensic DNA analysis looks just at, ‘Can this DNA from a crime scene be matched to a suspect we’ve already identified or to a database?’ And it’s great for that, but if you don’t find a match, it couldn’t tell you anything else. We can generate leads just from the DNA that’s at that crime scene.”

Parabon said the information it predicts is generally observable by the public, such as eye and hair color. When it uses genealogy information, it relies on public databases, such as Ancestry.com.

But some experts say accessing DNA and genetic information in this way, and the predictive nature of the technology, is a cause for concern.

Arthur Caplan, a professor of bioethics at NYU’s Department of Population Health, said “the consent isn’t as explicit and clear as it needs to be.”

He said people in public genealogy databases may not realize that it’s being used in this way. But he said there are fewer concerns over the use of DNA.

“DNA privacy is very flimsy,” he said. “You’re leaking your DNA everywhere you go. In part it’s ethical because DNA is left all over the place. It’d be another thing to come into your house and approach your bed when you’re asleep and try to get a swab out of your mouth.”

He noted gathering DNA from blood found outside of someone’s home isn’t that different from getting DNA from a discarded cigarette butt or coffee cup.

While he said the science isn’t yet 100 percent accurate, he noted that it’s only going to get better as the science and understanding of genomes improves.

“There’s all kinds of info lurking in our genes,” he said. “Not everything is there but a lot.”

There are already some clear limitations. The composites can’t reveal an individual’s age and they can’t lead directly to a conviction on their own, but similar to a mug shot, it may help police narrow their search.

Still Greytak hopes the technology will help law enforcement solve active cases faster and cut down on the number of existing cold cases.