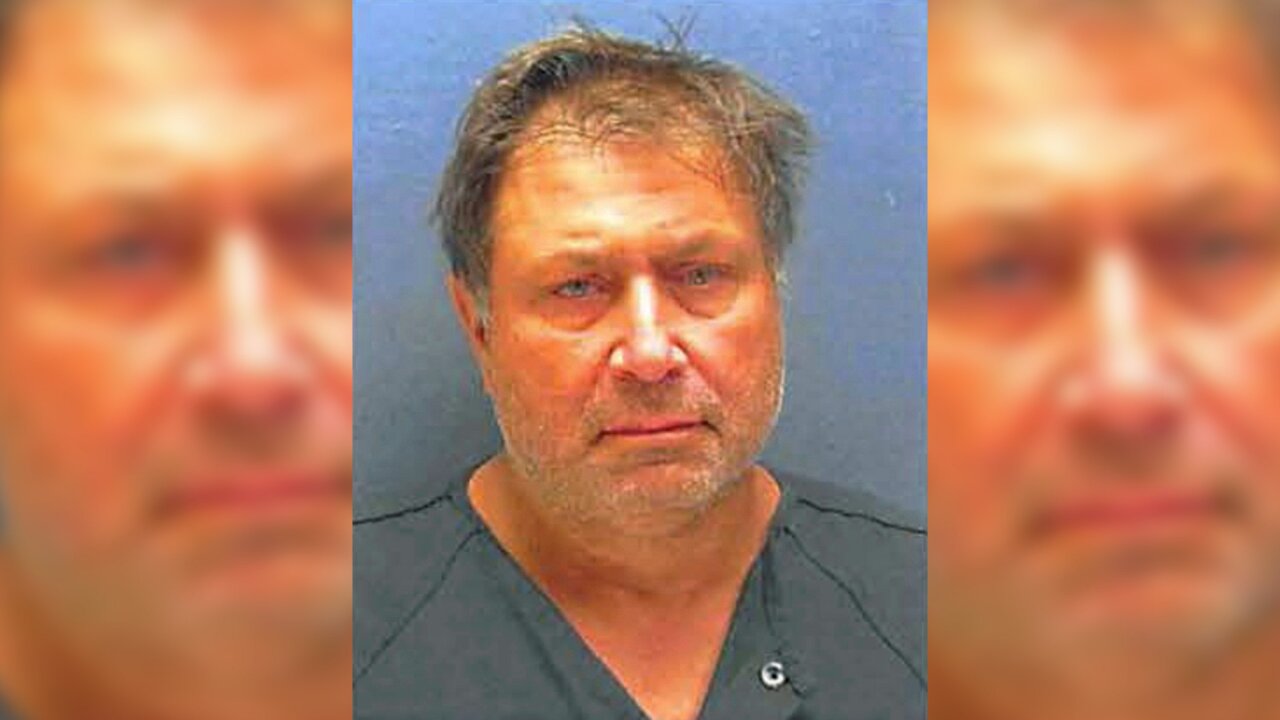 Paul Caneiro, 51, is set to have a hearing Friday morning at a Monmouth County court. He faces four counts of murder, aggravated arson and two firearm violations in the deaths of his younger brother, Keith Caneiro, his sister-in-law and their two children last week and the large fire at their mansion in Colts Necks.

A New Jersey man accused of setting fire to two homes to cover up the killings of his brother’s family intends to plead not guilty to murder charges, his attorneys indicated in court Friday.

Caneiro was ordered to remain in detention until the trial, according to the prosecutor’s office. He is in custody at the Monmouth County Correctional Institute in Freehold.

He was initially scheduled to appear in court on a charge of aggravated arson, but Chris Swendeman, a spokesman for the Monmouth County prosecutor’s office, said that case and the one pertaining to the murder charges were combined Friday.

Caneiro’s next court appearance is scheduled for January 30, prosecutors said.

Caneiro has been jailed since last week after police said he tried to burn down his Ocean Township home while his family was inside. Authorities believe he sparked both fires in “an effort to conceal or disguise his crimes” and create an illusion that the entire family was being targeted.

“This one is the most brutal case I’ve seen in my experience here,” Monmouth County Prosecutor Christopher Gramiccioni said Thursday.

CNN affiliate WCBS reported Caneiro, handcuffed and wearing a green prison jumpsuit, appeared emotionless as the charges against him were read in court.

On Thursday the attorneys said Caneiro “had absolutely nothing to do with these horrific crimes.”

“Paul’s family means more to him than anything else in the world,” they said in a statement.

“There is absolutely no reason in the world for Paul Caneiro to have committed the crimes he is alleged to have committed,” the statement continued. “He would never hurt any member of his family. The process today can begin for a search for the truth and who committed these horrendous acts.”

Paul Caneiro, 51, is set to have a hearing Friday morning at a Monmouth County court. He faces four counts of murder, aggravated arson and two firearm violations in the deaths of his younger brother, Keith Caneiro, his sister-in-law and their two children last week and the large fire at their mansion in Colts Necks.

Firefighters raced to the upscale community of Colts Neck last week when a fire broke out at a mansion. When they arrived, they made a gruesome discovery.

After allegedly setting the mansion on fire, Paul Caneiro took documents from the crime scene and returned to his home and started another fire, prosecutors said.

Their homes are about 11 miles apart.

Caneiro helped his family evacuate and waited with his family until police and firefighters arrived, his attorneys have said. He then went voluntarily to the police headquarters in Ocean Township with his wife and two daughters, where the family was questioned.

The motive in the killings was financial, officials say, and stemmed from the brothers’ joint business ventures out of Asbury Park, New Jersey. Because of that, investigators also are looking into the defendant’s business dealings, Gramiccioni said.

The two brothers were business partners. Paul and Keith Caneiro are listed as the sole officers of a company that involved the sale and service of computers, New Jersey business records show.

The pair registered an Asbury Park-based company named Jay-Martin Systems that was doing business as “Square One,” records dating to 2014 show. A filing indicates that Keith was the company’s president.

The brothers were best friends who talked almost daily, Honecker told CNN, adding he had no reason to believe there was animosity between them.