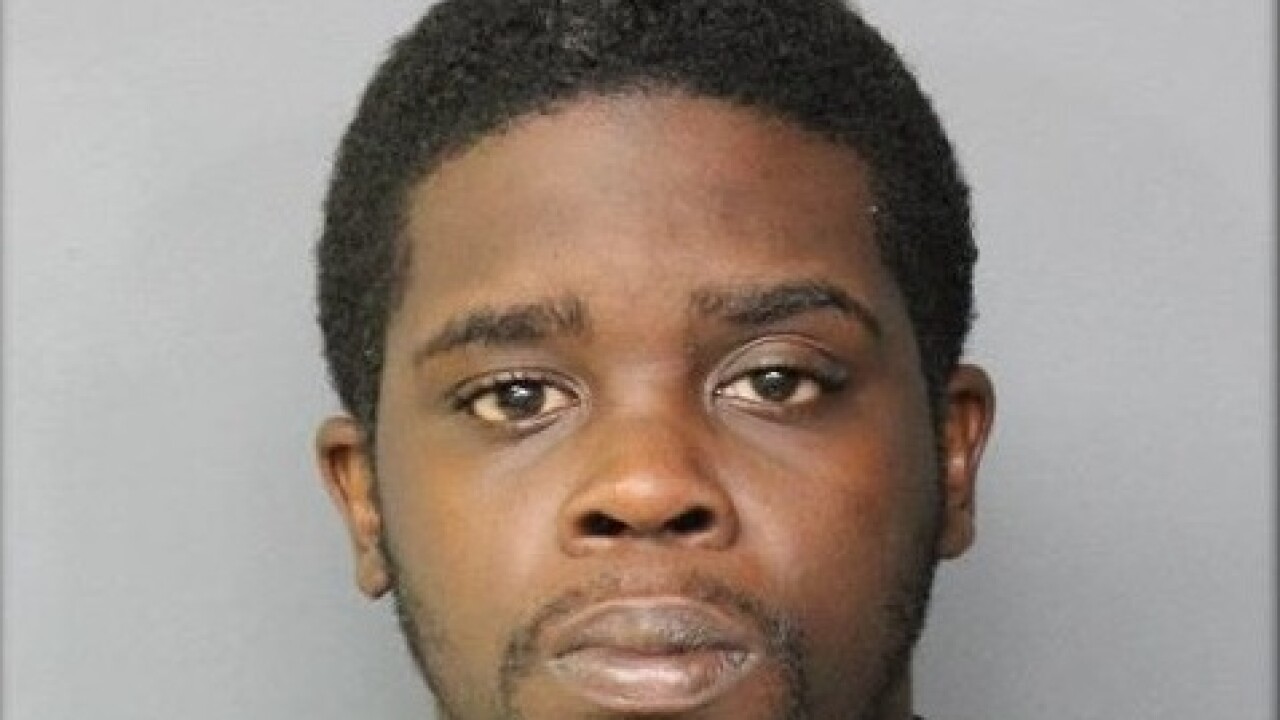 NORFOLK, Va. – Troy Smith was sentenced to 10 years behind bars for voluntary manslaughter after a 2015 shooting killed one man and injured two others.

Police responded to a shots fired call in the 3900 block of East Princess Anne Road around 2:15 a.m. October 31, 2015. They found a man, identified as 26-year-old Quintin Cuffee, suffering from a gunshot wound.

He was taken to Sentara Norfolk General where he was later pronounced dead.

Officers say they found another man a short distance away suffering from a gunshot wound, and that a third man walked into Sentara Norfolk General with a non-life threatening gunshot wound not long afterwards.

Smith was originally charged with one count each of second-degree murder, malicious wounding and use of a firearm in the commission of a felony. When he was sentenced Friday, the charges had been downgraded to voluntary manslaughter.