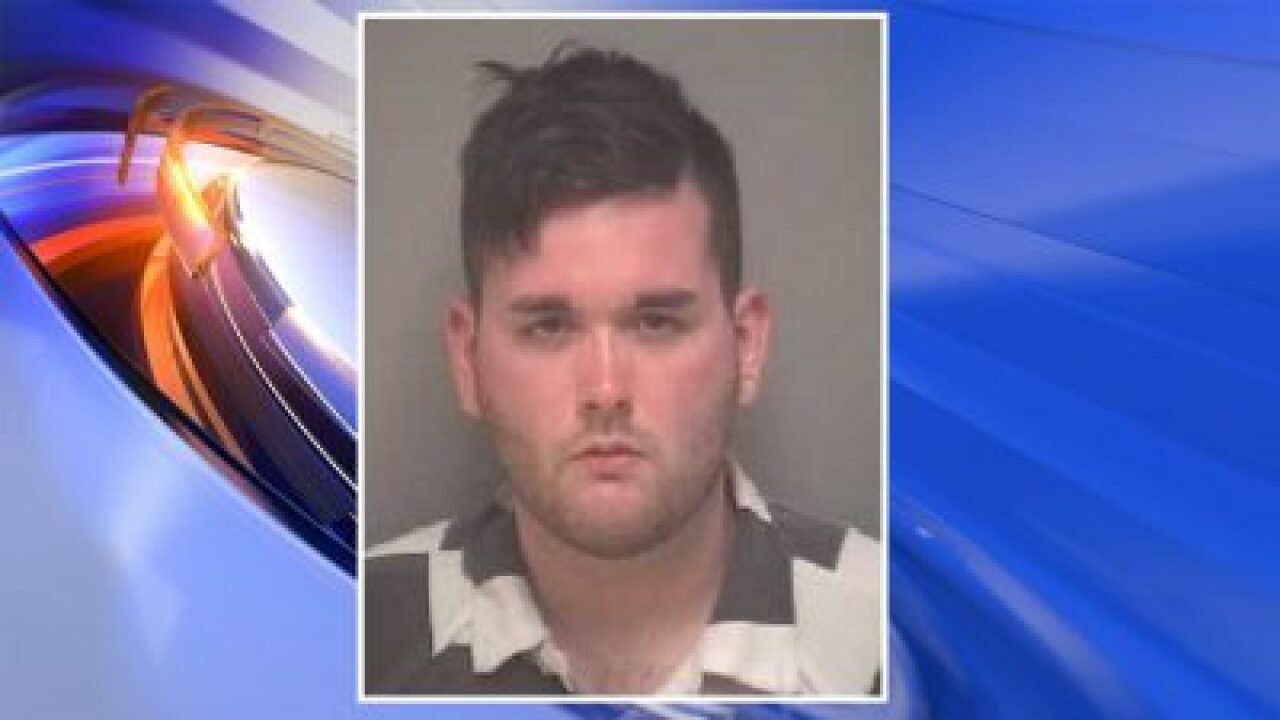 Opening statements are expected to begin Thursday in the trial of the man accused of killing Heather Heyer at a white nationalist rally in Charlottesville, Virginia.

The suspect being held in a Virginia jail in connection with a deadly crash near a scheduled rally of white nationalists has been identified as James Alex Fields Jr., 20, of Maumee, Ohio.

Judge Richard Moore, who has allotted 18 days for the trial, said opening statements will start after the jury is finalized when court resumes Thursday morning. Jury selection began on Monday.

James Fields is accused of plowing his Dodge Challenger into a crowd of counterprotesters during the August 2017 Unite the Right rally, killing Heyer and injuring several others. The incident followed a period of racially charged violence in Charlottesville and sparked national outrage.

Heyer, 32, was a local paralegal. She attended the rally to speak out against white supremacy and racism. Her friends and family said she died for her beliefs.

Separately, he is charged with hate crimes in a 30-count federal indictment. Prosecutors in that case allege Fields espoused white supremacist ideals and denounced minorities on social media before traveling to Virginia for the rally. Once there, the indictment says, he drove his car into a crowd with the intention of hurting people he targeted based on his bigoted views.

The 21-year-old has pleaded not guilty to the federal charges. It’s unclear whether he has entered a plea to the state charges, though a trial would not likely be necessary if he had pleaded guilty.

His attorney, Denise Lunsford, did not return an email seeking comment. Fields is being held without bail in the Albemarle/Charlottesville Regional Jail.

Already ‘the most complicated’

Attorneys completed their questioning of prospective jurors on Wednesday. A panel of 16 jurors — including four alternates — is expected to be finalized Thursday.

Moore called it “the most complicated jury selection” he has done in 37 years as an attorney and six as a judge.

On Wednesday, he acknowledged that someone is conducting robocalls related to the case and warned prospective jurors to hang up if they receive one.

Moore previously denied Fields’ defense team’s request to move the trial out of Charlottesville, according to CNN affiliate WVIR. Fields’ lawyers had argued that the community is too connected to Heyer’s death and other violence from the Unite the Right rally to provide a pool of objective jurors.

“Despite careful (jury selection),” Fields’ defense team said in a motion, “potential jurors’ resilience in their attempts to move forward may easily develop into prejudice against Fields, a prejudice that will be unlikely recognized by those affected and difficult, if not impossible, to ferret out.”

The prosecution rebutted that pretrial publicity is no reason to change the venue.

The trial is expected to bring intense interest. In anticipation, Moore has established several rules and made arrangements to accommodate the press and public. He also has banned bags, signs and electronic devices from the courthouse.

During jury selection on Monday, the defense told prospective jurors that the court will hear evidence that Fields “thought he was acting in self-defense,” WVIR reported.

The defense team also asked the jury candidates if they believe violence is justified when acting in self-defense, according to WVIR.