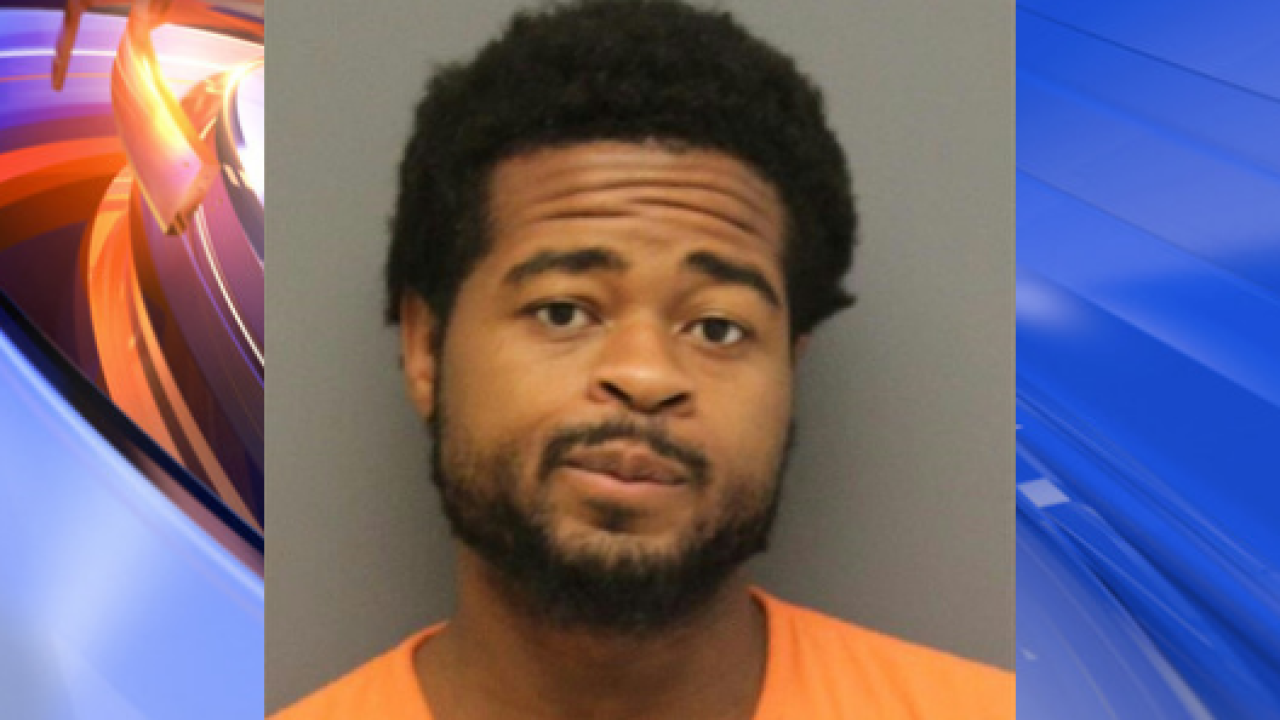 NEWPORT NEWS, Va. – A man actively wanted in connection with an October carjacking was arrested Wednesday after a police pursuit ended in a crash.

At 12:37 p.m., Newport News Police attempted to stop a blue Honda Civic near 31st Street, knowing that the driver was Zachary Smith, who had warrants out for his arrest.

Smith refused to stop for officers, and officers pursued him until he crashed into a parked vehicle at 29th Street and Marshall Avenue. Smith then attempted to flee on foot, but was detained.

The car Smith was driving, as well as a firearm found in Smith’s jacket pocket, returned stolen out of Chesapeake. Marijuana was also found on Smith.

A 12-year-old boy who was in the vehicle during the pursuit was not injured, and was released to his parents.

Smith was charged with: